Lucas di Grassi has pitched a radical Formula E pre-qualifying concept to the FIA, headlined by drag races at landmarks like Buckingham Palace, to showcase cars “faster than Formula 1”.

Teams are pushing heavily for alterations to the current group system that disadvantages the points leaders, and they want a new format in place for next season - rather than wait for the advent of the Gen3 rules in 2022-23.

Series boss Jamie Reigle has already confirmed to Motorsport.com that any changes will follow Formula E custom and are “not going to be conventional”, but there is little consensus between the championship, teams and the FIA as to what shape qualifying should take.

Di Grassi reckons organisers “are not even sure what they want” in respect to whether it is better for, as per this season, 18 drivers to remain in mathematical title contention ahead of the final round or push to create repeat winners who can be “heroes”.

“The [current] one-lap scenario is probably the worst of all the possibilities, so it needs to change. You [need to] completely think outside of the box," he told Motorsport.com.

The 2016-17 champion di Grassi has come forward with a radically different proposal that would feature drivers drag racing near to major landmarks in the week leading up to a race.

He explained: “The definition of the groups or some pre-definition of qualifying will be a drag race held one week before the event in the city that we race."

The Audi driver reckons Formula E should move to better promote the acceleration of electric cars, which is a major headline-grabber in the automotive industry.

He continued: “What do you need to showcase [the cars]? Fast acceleration. What do the general public understand: they see who arrives first. That's the winner.

“Imagine you do an event one week before: London Bridge, Times Square, San Francisco. You take the car there and with 100% battery, you can do 100 starts.

“Imagine you have to do a drag race, four-wheel-drive, 450kWh [600bhp]. The car will accelerate faster than F1, so nobody can say the cars are slow.

“Then use that to define [the groups] for qualifying or even define the grid. This is something completely out of the box, which is what Formula E should be looking at.

“You can do it at night, with lights, you can do it in places where you'd never be able to do a race, like in front of Buckingham Palace. You just need walls for a certain straight.

“It will be about driver reaction time and the difference will be very small.

"It depends on software, on hardware, on how much you heat the tyres… so many variables. "

While di Grassi admitted his concept was unlikely to come to fruition, despite pitching it to the FIA’s director of Formula E Frederic Bertrand, he cited it as an example of the measures the series should be taking to boost its audience.

“Nobody's watching qualifying really, so we need to create a little bit more attention. That's what the future of Formula E needs to do.

“It needs to create entertainment, a simple way of understanding - not attack mode, overusing energy - nobody really understands the whole picture.

‘[But] the chance of this happening is very low, because people are afraid of big changes.”

Di Grassi concluded: "The marketing for electric cars is the 0 to 100km/h [sprint]. On this, Formula E can beat Formula 1.

“At the moment, people have the impression that Formula E cars are slow, easy to drive.

“We will change completely the perception, which for me is something already positive." 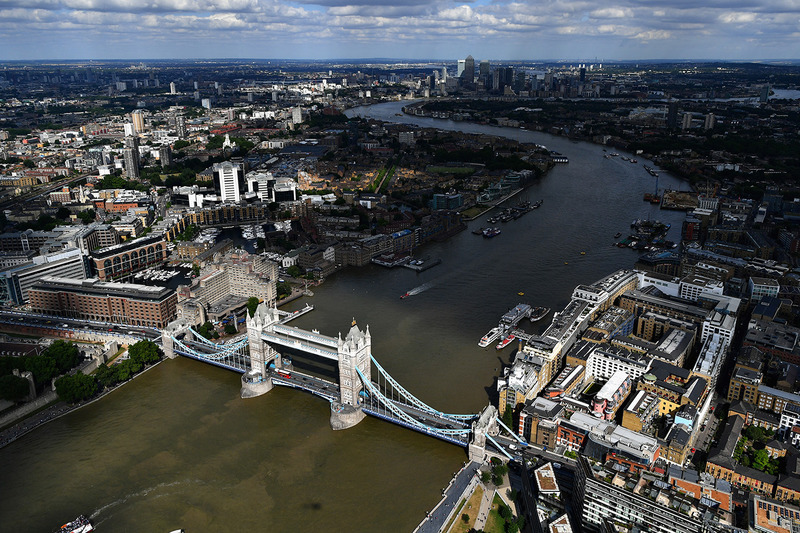