DS Techeetah driver Antonio Felix da Costa is confident that Formula E will be able to rebound from recent setbacks, despite admitting that an exodus of manufacturers has dealt it with a “punch in the face.”

Formula E's status as the world's premier all-electric championship helped it attract some of the biggest OEMs in the world in recent years, amid a push by governments to move away from combustion-based road car engines. There were 10 teams designing and building their own powertrains last seasons, including global giants like Nissan, Jaguar and Porsche.

However, even as FE announced big plans for its Gen3 rule cycle, Germany's 'big three' luxury car manufacturers Audi, BMW and Mercedes announced their decisions to depart the series in the last 12 months, leading onlookers to question both its relevance and return of investment.

Audi and BMW were the first two major car makers to depart the series after 2021, while Mercedes will follow suit after the 2022 season despite its title success with Nyck de Vries this year.

But 2019/20 champion da Costa says he is "not worried" about the future of FE as it heads into the final season of the Gen2 era, saying he has enough confidence in the current management structure led by CEO Jamie Reigle to mount a strong comeback.

"Obviously it's not a positive thing for the series but all the championships have cycles," da Costa told Motorsport.com.

"I know that Formula E has enough power, enough name, enough reputation, enough talent to get a hit, a punch in the face like this and stand back up. So I'm not worried.

"We do have the right guys around us, the organisation, Alberto [Longo], Alejandro [Agag], Liberty and Jamie Reigle to make sure that they put the championship back and rebound by signing up some new manufacturers and looking for the next big thing.

"We already have attack mode, we have fanboost, the new generation love this and I'm sure we are going to keep on innovating." 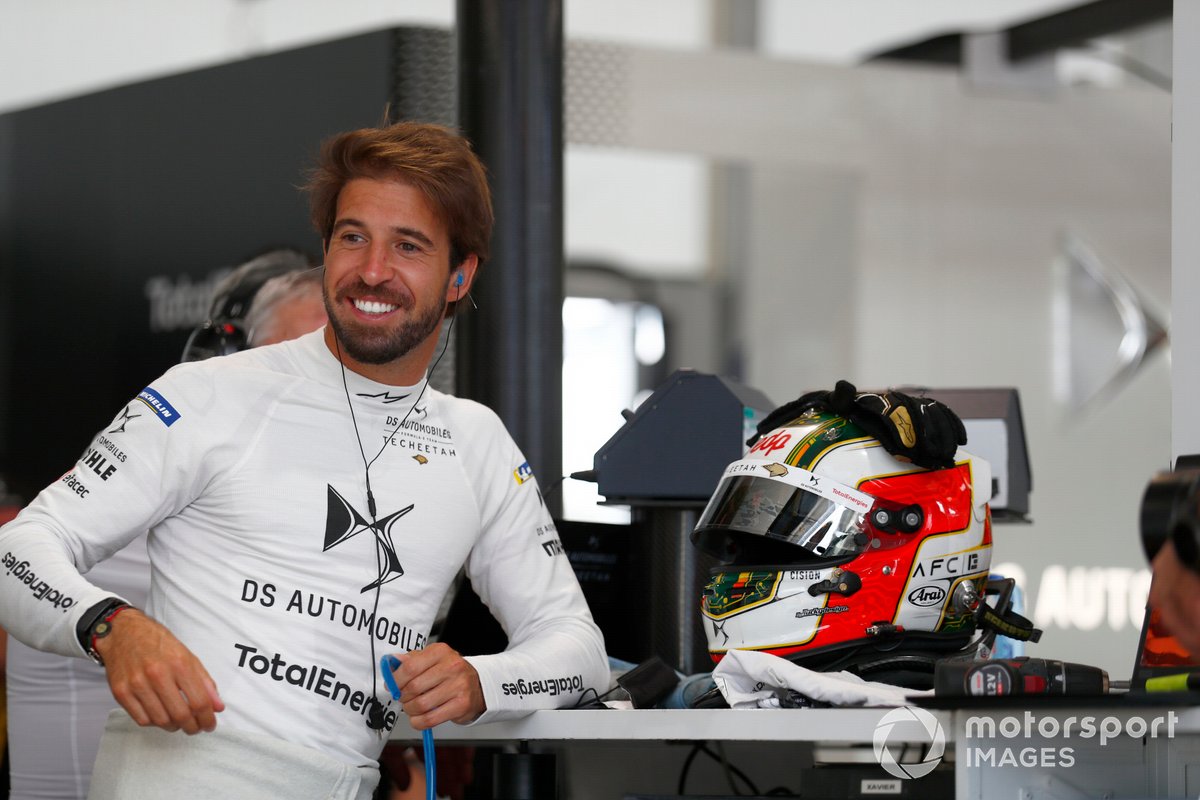 Since its inception in 2014, Formula E hasn't hesitated from trialing radical concepts like Fanboost and Attack Mode, and even used a qualifying format that some believed unfairly affected the championship's top runners.

This is believed to be one of the several reasons why Formula E hasn't been able to strike a chord with die-hard motorsport fans, who continue to prefer more conventional championships like Formula 1 even as viewing habits change with the popularity of web streaming.

But da Costa is of the opinion that FE must continue to chase new fans and try to remain on top of other major trends such as cryptocurrency and virtual reality.

"I think Formula E fans will eventually not be the same as Formula 1 fans," he said.

"So we do need to target the new generations, to the future of the sport, the future of the fans, and we see where the world is going with blockchain, NFTs, metaverse, and Formula E is clearly ahead of everything in that respect."