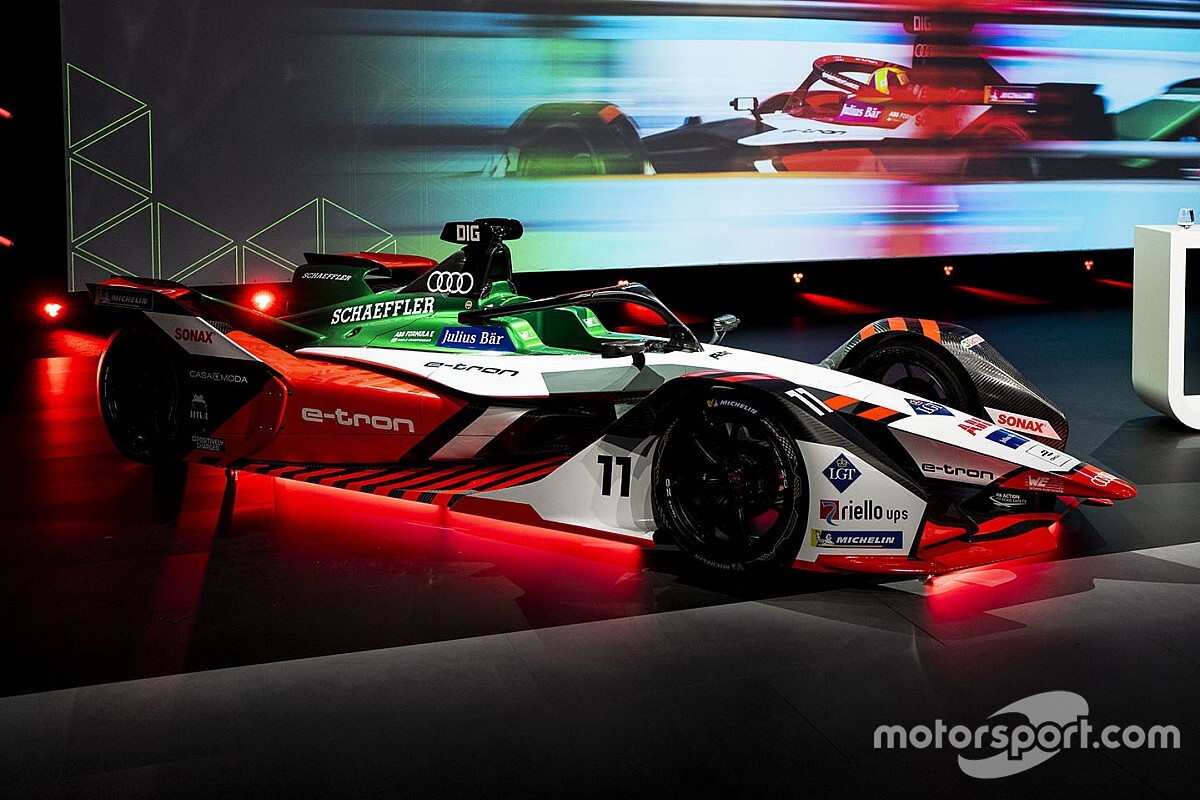 Audi has unveiled its e-tron FE07 car for the 2020-21 Formula E season, which features an all-new powertrain that was developed by the manufacturer in-house for the first time.

For the first three seasons of FE, Audi provided technical support to the ABT Schaeffler entry.

After Lucas di Grassi won the 2016-17 drivers’ title, Audi took over full control of the outfit for the 2017-18 season and won the teams’ championship at the first time of asking. But for the subsequent two seasons it fell back to second and then sixth in the standings, with powertrain customer team Envision Virgin Racing slipping from third to fourth.

For the most recent three seasons, the Audi team has worked to optimise the current motor generator unit initially developed by ABT and Schaeffler but has now switched to its own set-up. 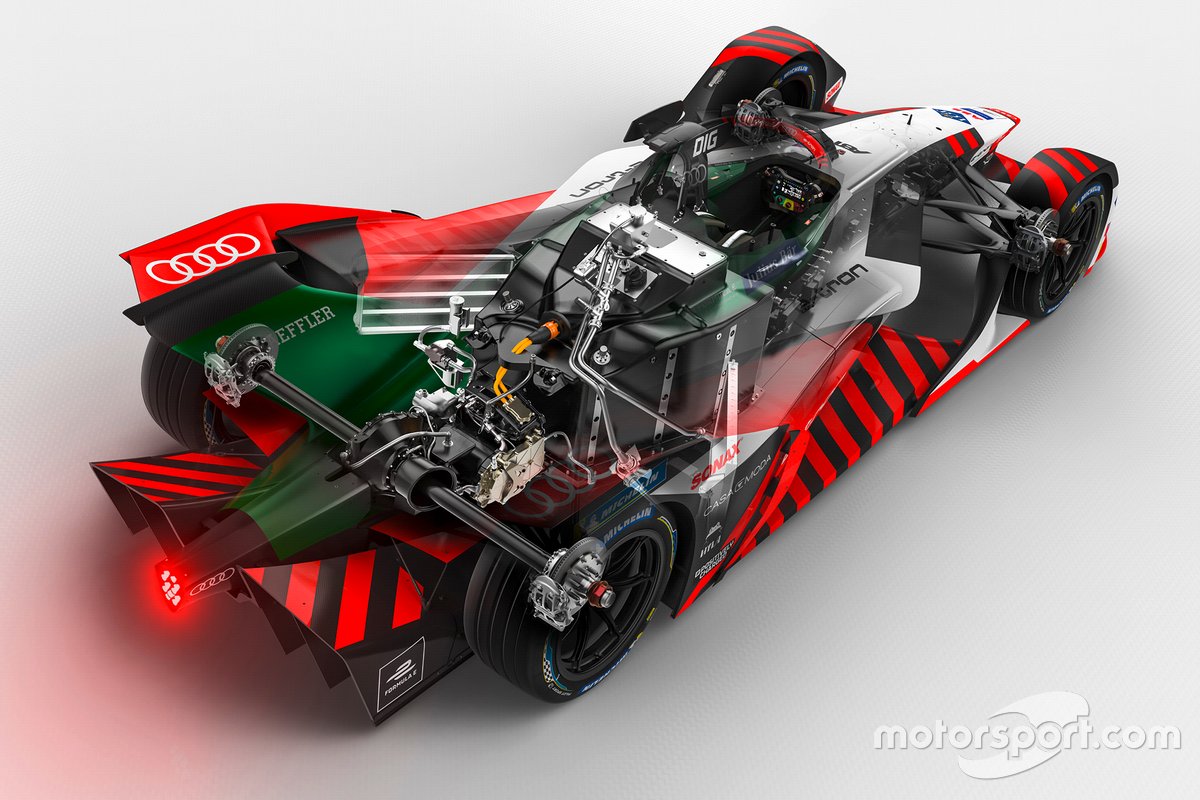 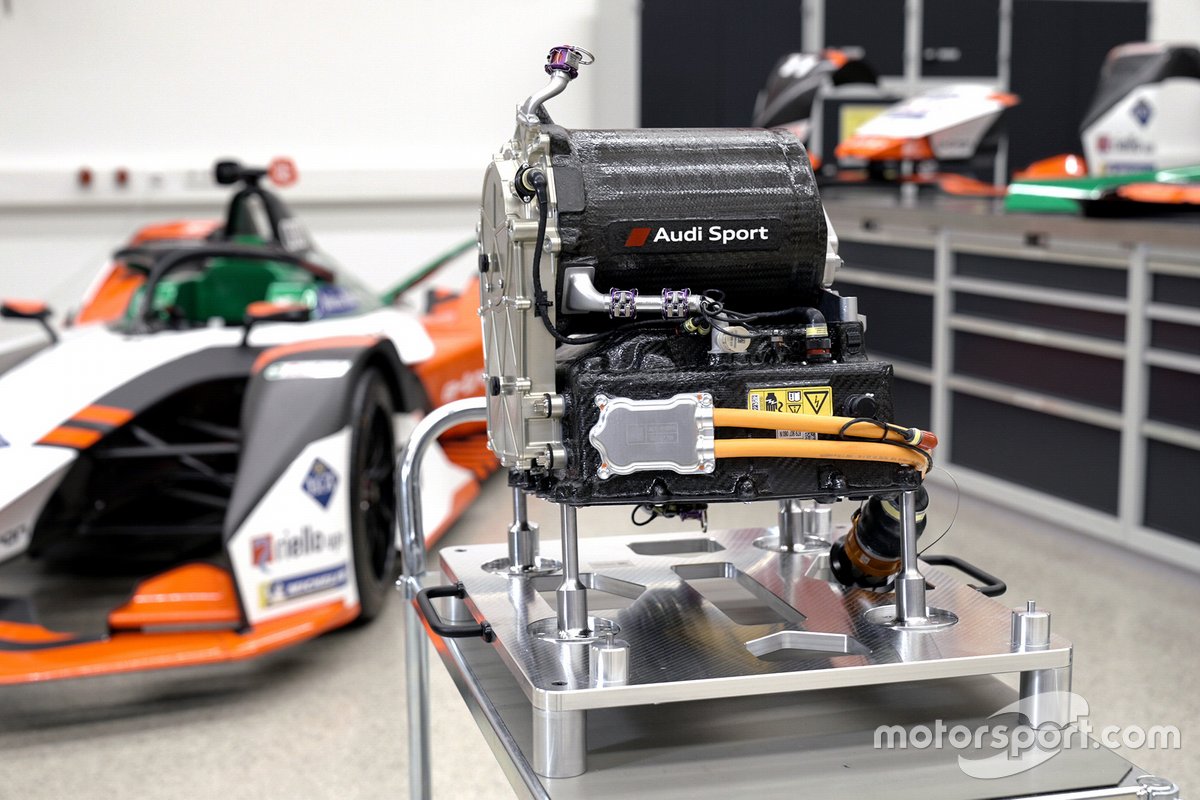 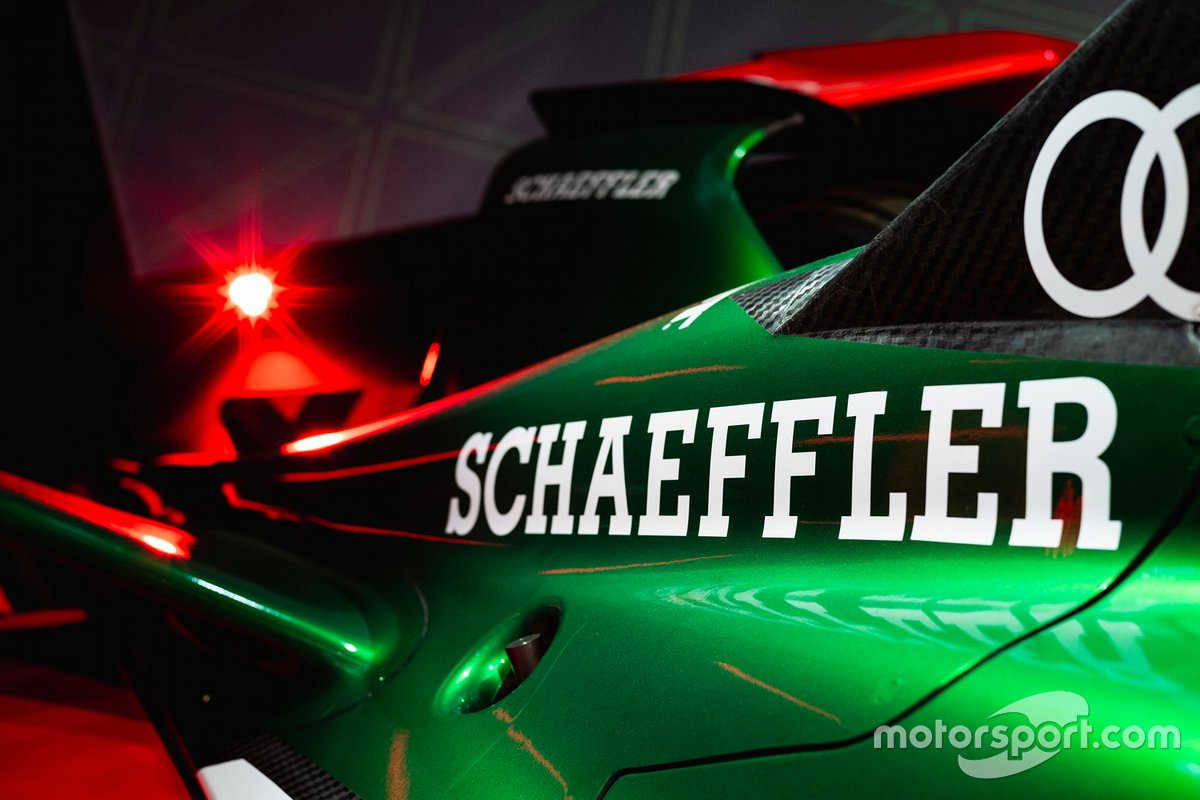 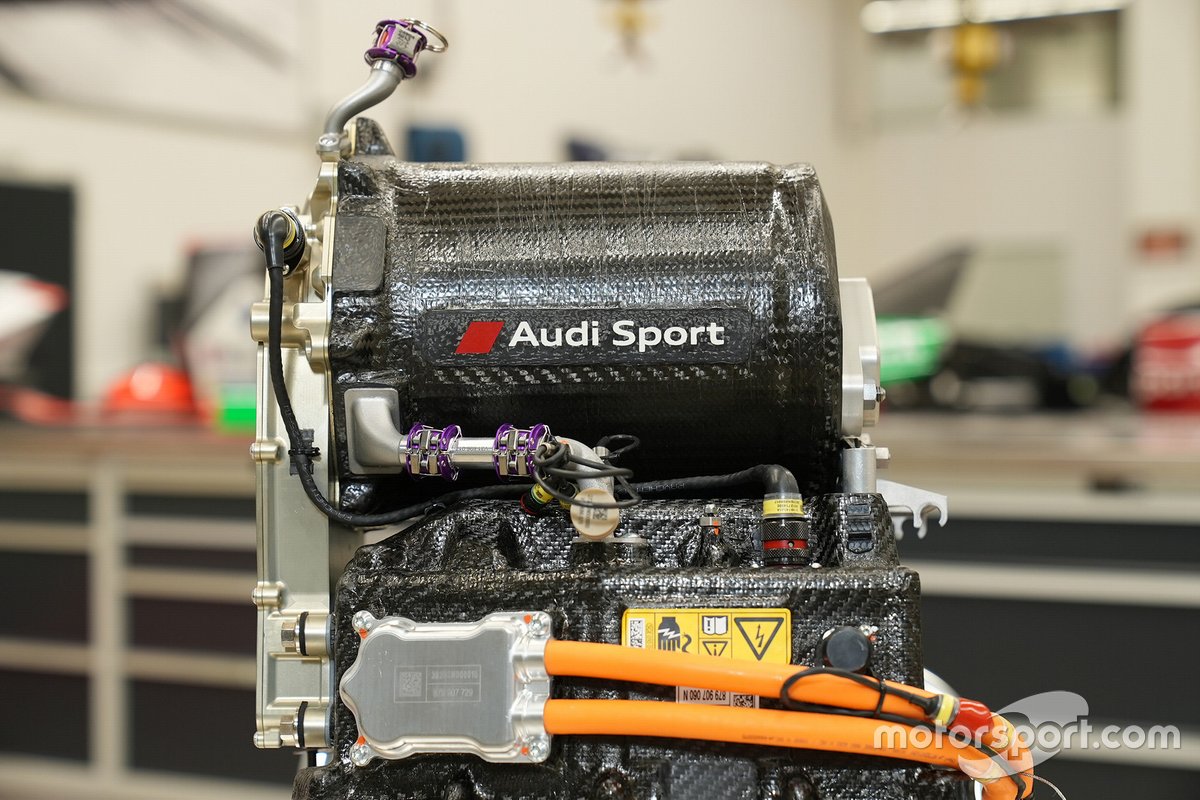 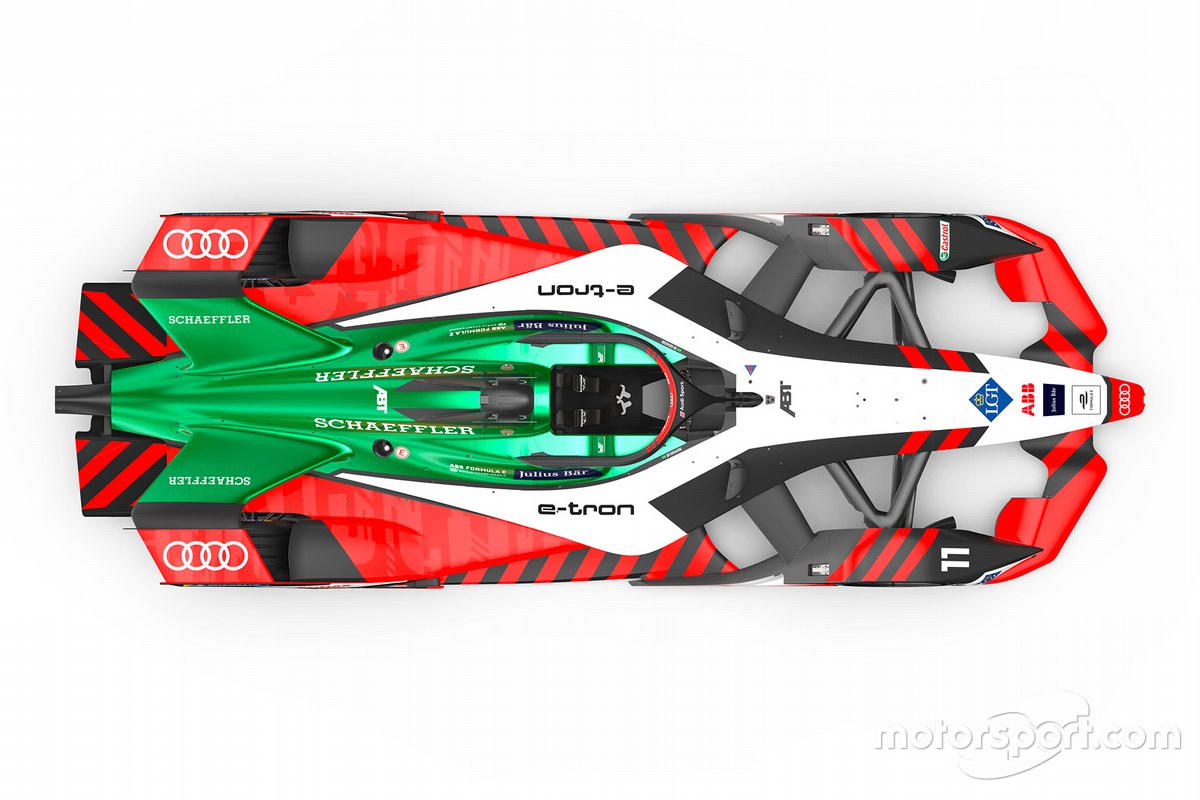 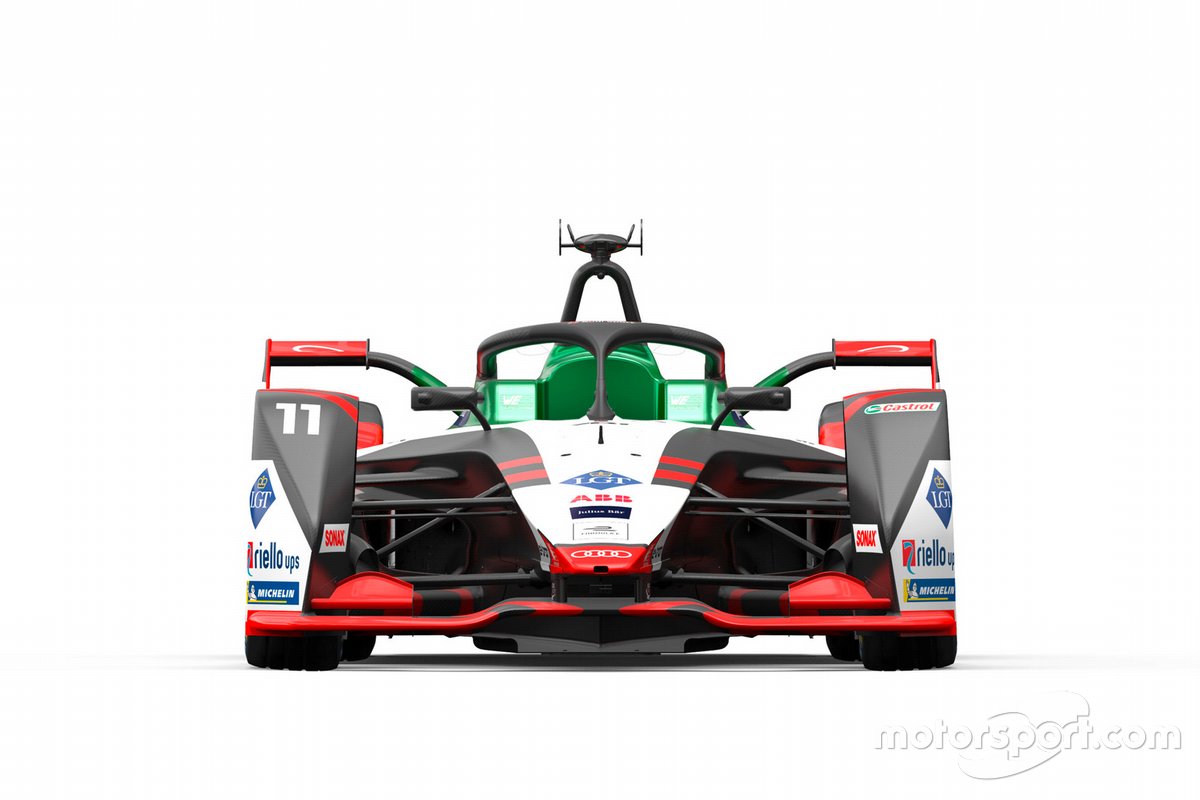 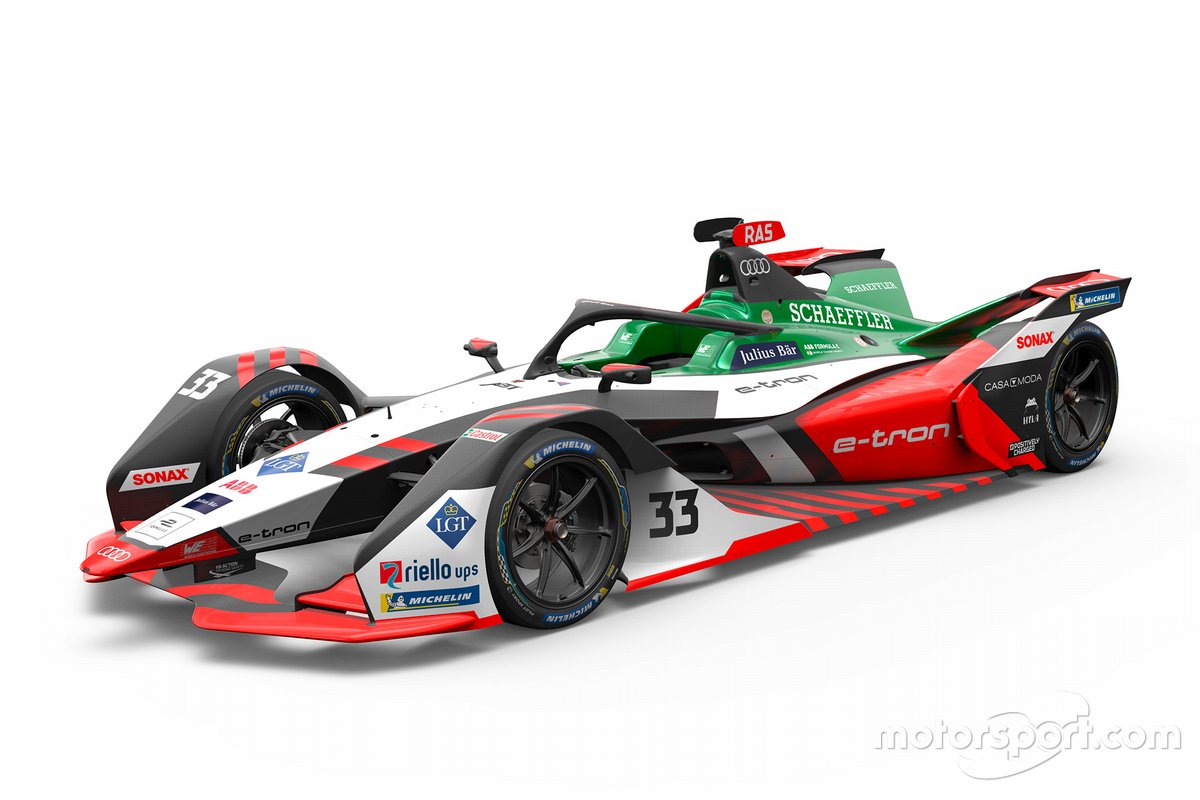 The ground-up project has been two years in the making and is described as one of the motorsport arm’s “most challenging and intensive projects ever”.

Tristan Summerscale, FE project leader at Audi Sport, said: “We are leaving no stone unturned to reduce the energy loss within the system to an absolute minimum.

“We have achieved an overall efficiency of more than 95% for our powertrain.

“The new MGU inverter unit has an efficiency of even more than 97% in all relevant driving conditions.”

“If you compare our MGU with an internal combustion engine delivering a comparable power output of 250 kW, our efficiency is not only twice as high, but our weight of less than 35 kilograms is also much lighter.”

FE has introduced a raft of cost-saving measures in the wake of the global health crisis, which in turn impact the powertrain homologation cycles.

This means Audi will continue with its all-new and lighter MGU05 set-up – a one-speed drivetrain with internal rotor, external magnets - for the next two full seasons.

When asked what role Schaeffler will continue to play in the team, team principal Allan McNish said: “Schaeffler still continues to be a partner of ours, but just in terms of [the MGU], we did a lot of this work in-house with the LMP1 [FIA World Endurance Championship] project.

“At the same time, when we came into Formula E, it was in-line with Abt.

“Abt and Schaeffler were already in a working relationship, so it was obvious to continue with that. “However, the time we felt was right now to build for the future with that.

“But Schaeffler will continue to be a partner with what we do in the future.”

Three-time DTM champion Rene Rast has been signed to the Audi team full-time to partner FE ever-present Lucas di Grassi for the 2020-21 season.

Rast was called up for the six-race Berlin finale to replace Daniel Abt and achieved a best result of third in first race of a double-header on an extended Tempelhof Airport circuit layout.