Wolff: Hamilton has “every right to be upset” 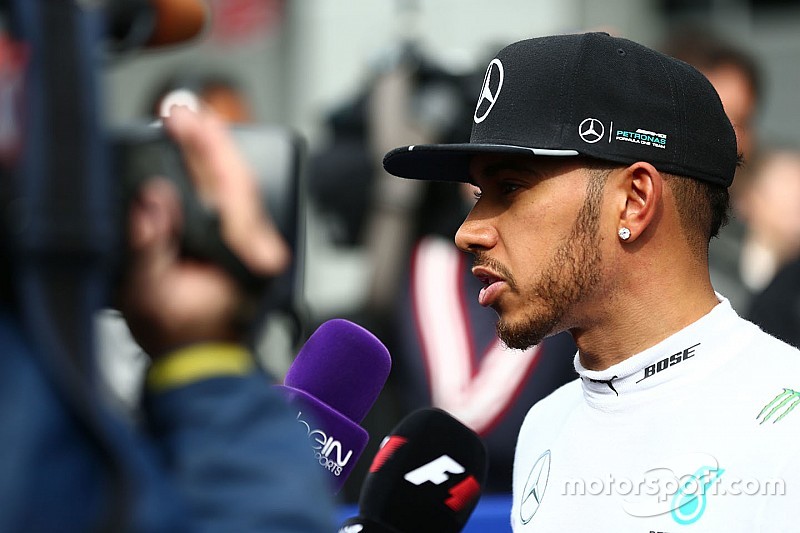 Mercedes team principal Toto Wolff says his team must “reassess the root cause” of the apparent recurrence in Russia of the MGU-H problem that blighted Lewis Hamilton’s Chinese Grand Prix qualifying.

Mercedes had previously reported that Hamilton’s problem in China was that the MGU-H was “suspected to be associated with the insulation” – but Wolff said it was unacceptable that the same issue seems to have reoccurred in Sochi on Saturday.

“It’s a very bizarre situation,” admitted Wolff. “Because it seems like we had the same failure that we had in Shanghai, which looks like we need to reassess the root cause of the failure – [that] it’s not that particular bit in the MGU-H, at least that’s my best guess.

As for Hamilton’s thinly-veiled anger at being denied another qualifying session, Wolff sympathised with his plight.

“Well he has been great so far this season, he has been taking all the low punches with a great spirit,” Wolff added. “It’s getting tough, and I have no doubts he is gonna come out of that. But at the moment I think he has every right to be upset.

“I would have wished to see a fight between them for pole position, this is our best weekend so far in terms of performance from the car. It’s a bittersweet feeling, not only for Lewis’s problem, but also we have the same systems in Nico [Rosberg]’s car.

It is not yet known whether Hamilton will have to drop any more places from 10th position, if parts of his power unit’s systems have to be replaced.

“I hope not, but again we need to discuss with the FIA what we want to do – hopefully we’ll be able to make it without penalties,” Wolff said.

Vettel insists Ferrari can still turn things around in 2016