Williams' 2016 car will be 'significantly' different 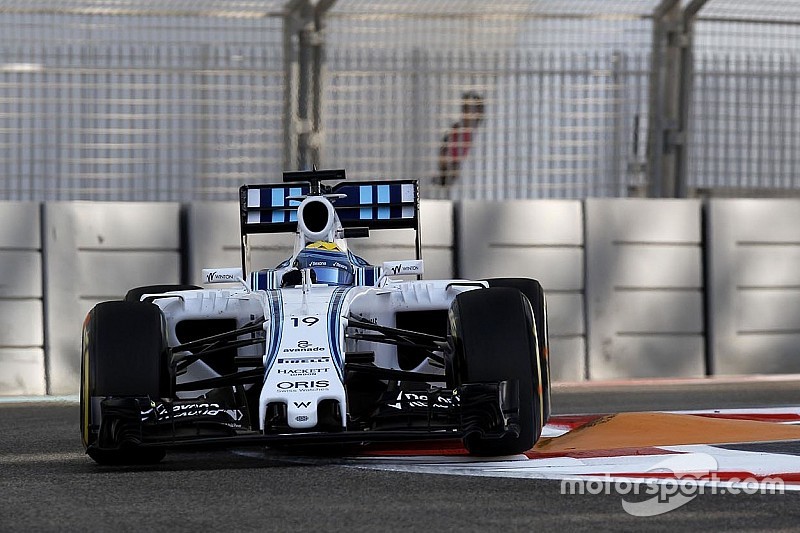 Williams has dropped a hint that next year's car will be 'significantly' different to its 2015 Formula 1 challenger.

The team halted development of its current car several weeks ago, with its third place in the constructors' championship pretty much then a done deal.

And having elected to make a bold step with its new car, it has meant that few parts being prepared for 2016 were worth bringing forward to test at the end of this campaign.

Williams performance chief Rob Smedley said: "The car we have in the wind tunnel for 2016, and the 2015 car at the end of the season, are significantly different – so we could not do anything this year from an aerodynamic point of view.

"In terms of other parts of R&D, and mechanical design, yes we have been trialling things all the time, and you need a package of upgrades with the mechanical car to see if there is any lap time improvement.

"But all our significant lap time improvement is back in the wind tunnel in Grove."

Although the data coming out of the Williams wind tunnel is encouraging, Smedley is equally well aware that unless the team does better than its rivals it will not make any progress.

"It is all relative," he said. "We could have a stellar development, but Ferrari and Red Bull have an even more stellar one.

"So it is process of getting us back towards the front. At the minute we are reasonably happy with what we are seeing."