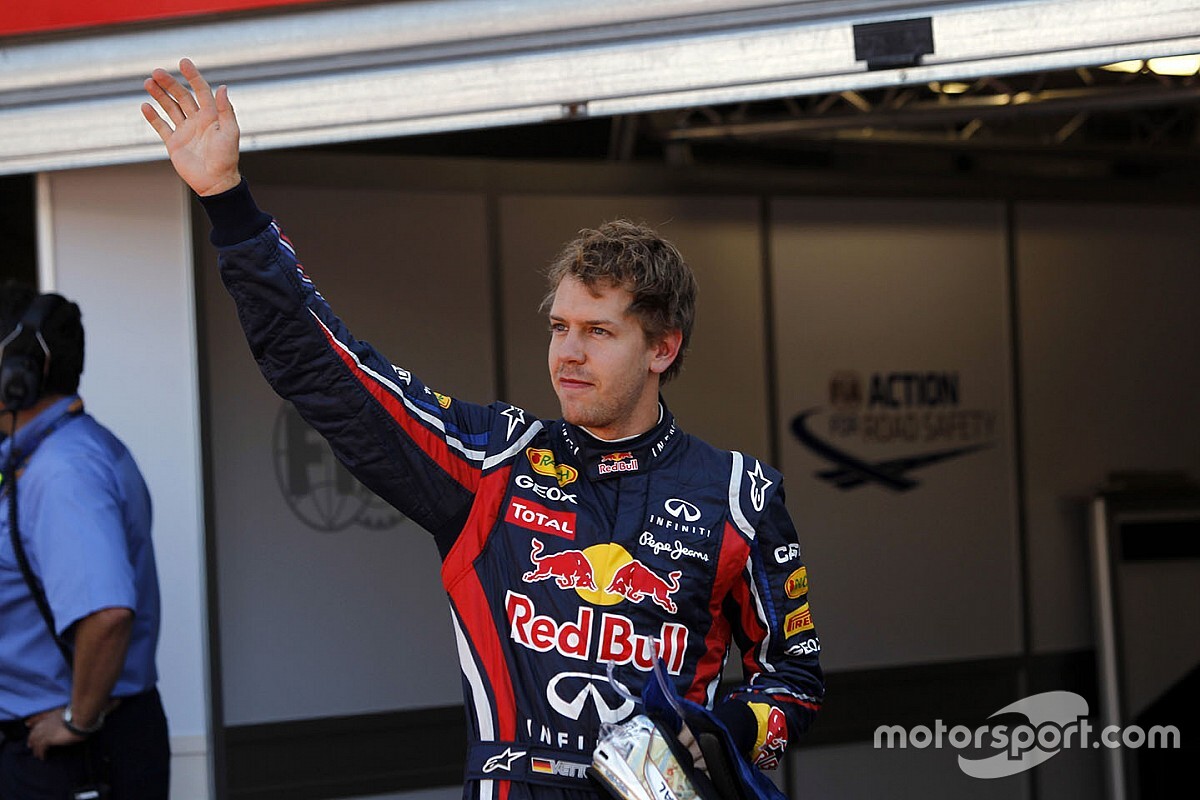 Sebastian Vettel says he would be open to returning to Red Bull should an offer be made, and revealed he held talks with Renault before it opted to sign Fernando Alonso instead.

Four-time Formula 1 world champion Vettel is currently without a seat for the 2021 season after Ferrari decided not to make an offer to extend his contract beyond the end of the year.

It has left Vettel facing an uncertain F1 future, with another seat being taken on Wednesday as Renault announced the return of Alonso for the 2021 season.

But Vettel has revealed he did hold talks with Renault over a drive, although they did not progress to a developed stage.

“Yes I did, but obviously at no point concrete enough, or fundamental talks or real talks,” Vettel said.

“As you’ve seen as well, they’ve gone a different direction. It doesn’t change much for me. It really depends on my decision, which I’m not pressured to take in the next couple of days. I want to take the time that I need to decide.”

Asked by Motorsport.com if he is considering a sabbatical or retirement from F1, Vettel said that “everything is an option at the moment” including to “carry on, have a break, or retire”, but stressed he remains hungry to do more in the sport with a competitive team.

“It’s not a secret that I am competitive,” Vettel said.

“I have achieved so much in this sport, and I’m interested in achieving more, not just taking part.

“We’ll see what happens, and then take it from there.”

Vettel has been linked with a potential return to Red Bull - the team he won all four of his F1 titles with between 2010 and 2014 - which would be the only front-running outfit realistically able to offer him a seat for 2021.

Red Bull has previously talked down suggestions he could race alongside Max Verstappen next year, but speculation only grew after Vettel appeared on the brand’s in-house TV channel earlier this week.

While Vettel said this appearance had “nothing to do” with any possible future move, he talked up Red Bull’s credentials to deliver a race-winning car.

“They are a very strong team, I know how strong they are from the past,” Vettel said.

“I know why they were strong back then, and they are still a contender. It’s a car that you can win races in, so for sure that would be interesting.”

Asked directly if he would accept a drive at Red Bull if offered, Vettel replied: “As I said, it’s a winning car, and as I said earlier, I’m here to compete and here to win.

“So probably the answer would be yes.”