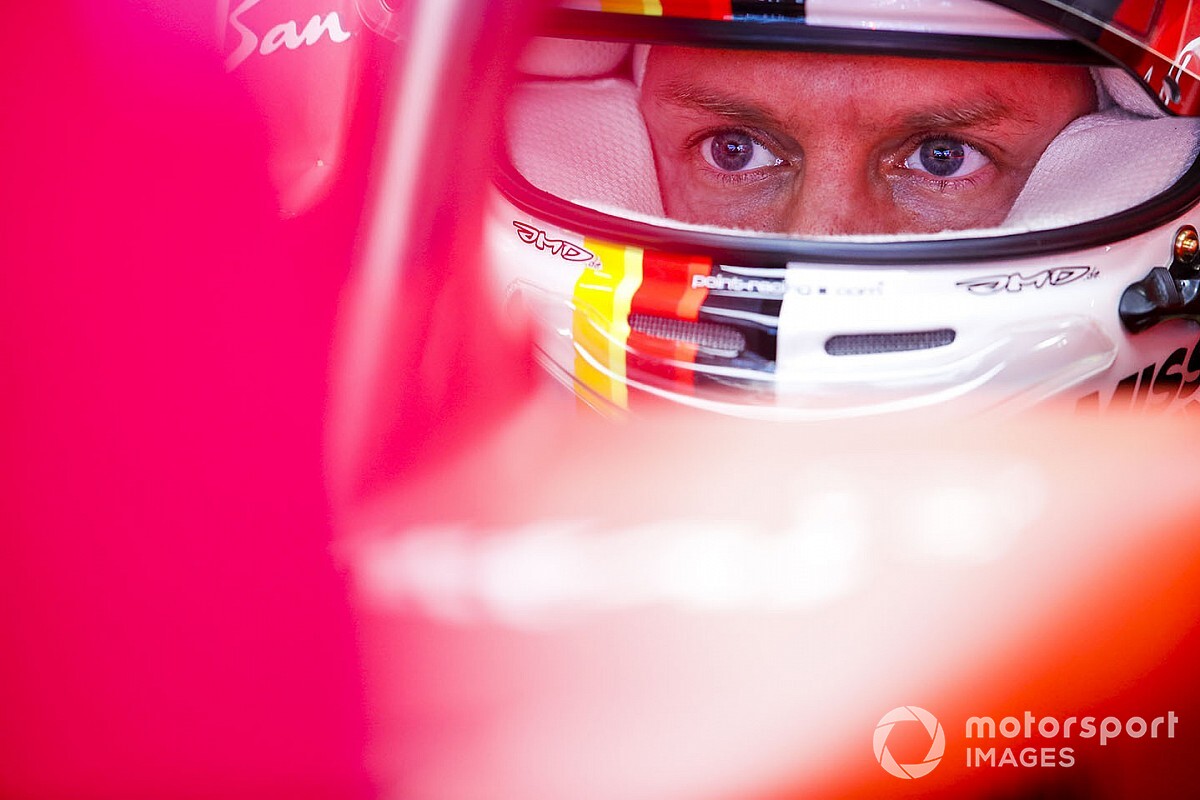 Sebastian Vettel has admitted that it is ‘painful’ not to be racing in Formula 1 right now, but says the sport must not be in a rush to get back going again.

Although the four-time world champion says he is eager to get the season started, he suggests that the priority must be on keeping F1 personnel safe.

Speaking via video conference from his home in Switzerland, Vettel said: “It is painful because I want to get back in the car. If I'm selfish I want to race, but you know there's a lot of people that would like a lot of things right now, with the situation that they're in now.

“I think probably the very beginning, the first couple of races, will be a bit compromised compared to what we're used to. But hopefully [it is] not too much because obviously we want to race in a way that we are all familiar with: meaning in front of crowds, in front of fans, with great atmosphere and so on.”

Vettel, who is a director of the Grand Prix Drivers’ Association (GPDA), says drivers have been discussing the circumstances of an F1 return – and what ‘responsibility’ the sport has to everyone who works in it.

“We have spoken about that quite a fair amount inside the GPDA,” said the German. “I think it's a very, very difficult one.

“You know it's a tough decision. I think, on the one hand, you have obviously the health of the sport if you look at it from a business aspect.

“But on the other hand you have the responsibility over people in the paddock, the working people inside the paddock. And, of course, most importantly the fans.

“There's a lot of options at the moment you can think of in terms of talks to get going again. What's the best format to start racing again? Whether it's, you know, without fans, whether it's with fans, or ghost or no ghost races and others?”

He added: “I think what we would all like is to get back to normal, but not just for F1's sake, I think for everybody's sake in the whole world.

“But I think the best medicine or the best prescription will be to be patient.”