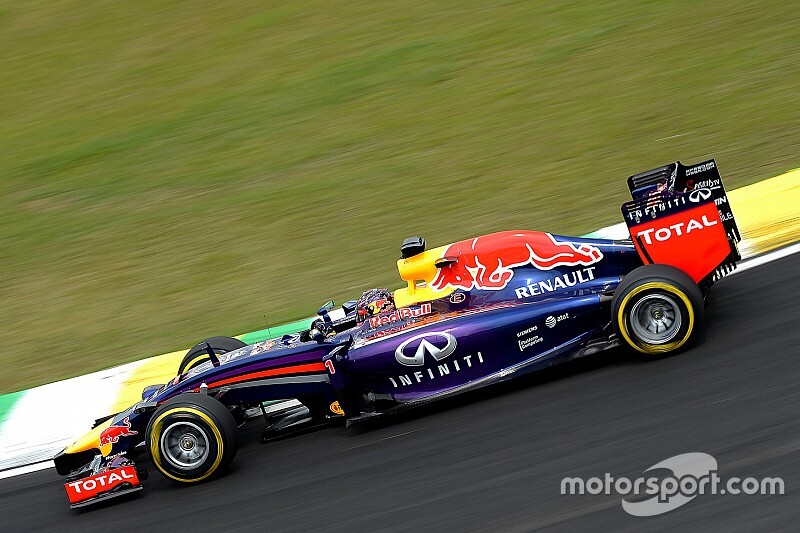 Sebastian Vettel does not think this Formula 1 season is a repeat of his challenging 2014 season – when a lacklustre campaign amid the challenge of a new young teammate prompted him to change teams.

Five years ago, Vettel endured a frustrating campaign for Red Bull as it struggled with the new Renault turbo engine – and it was new teammate Daniel Ricciardo who outshone him.

At the end of the year Vettel quit Red Bull and took up the offer of a move to Ferrari as replacement for Fernando Alonso.

This season has fallen short of expectations for Vettel too, and he is finding himself facing a robust challenge from new teammate Charles Leclerc who has come close to winning twice.

Asked by Motorsport.com if he felt that the frustrations of this year reminded him on what he went through in 2014, Vettel said that things were not as bad.

“No not really,” he replied. “Firstly, that was a long time ago and secondly, this is very different.

“When you’re talking about the frustrations I think it’s maybe here and there the end result that’s missing.

"I think in terms of the races we’ve had, they could have gone the other way as well so I think we need to be fair and not judging one particular lap [like when he crashed with Max Verstappen].

“But it happened and the laps up to that point were quite strong. We started sixth so not by chance found ourselves third at some point.

“The safety car, you could argue helped, but we managed quite well in the first stint doing something different to other people and making it work.

“I think other races could have been different as well so I’m not too worried but I know that I can have better results come Sunday. I’m looking forward to Germany now.”

Vettel’s rival Lewis Hamilton is one who is convinced that the German driver has what it takes to bounce back from his current difficulties.

“I absolutely believe that he’ll rebound,” he said. “You look at the greats playing tennis, he’s one of those. He’s had a difficult race today, but he’s a four-time world champion.

“He will recover and redeem himself if he feels he needs to, and he will come back strong in the next race. That’s what great athletes do.” 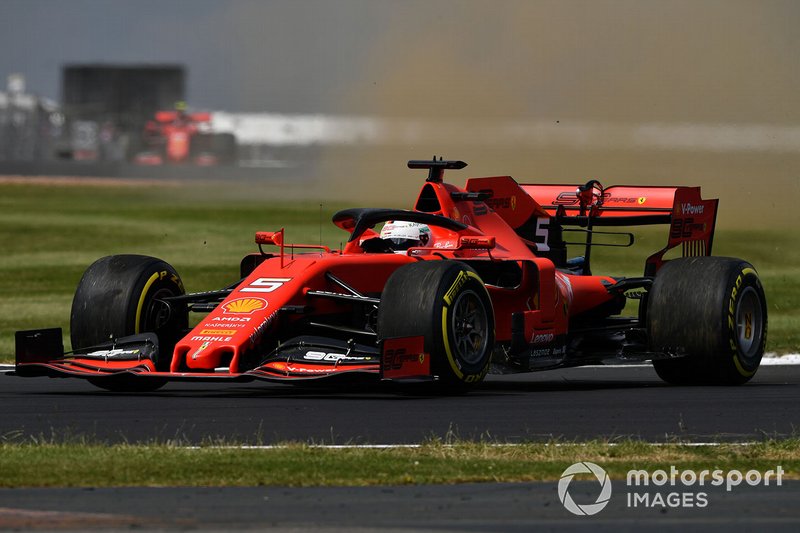 Red Bull: Gasly "like a different driver" at Silverstone