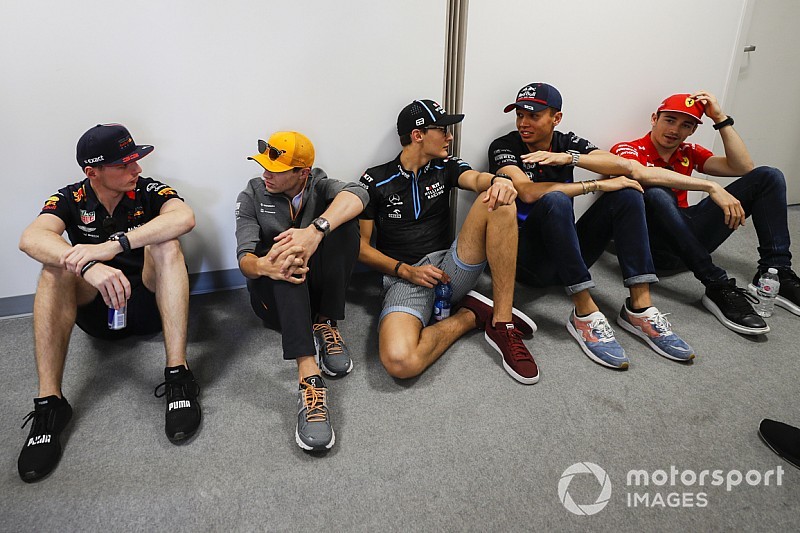 Max Verstappen believes Charles Leclerc is not the only young gun he will fight in Formula 1, despite the “amazing” opportunity for the karting rivals to race each other again.

Verstappen prevailed over Leclerc in a fierce fight for victory in the Austrian Grand Prix, after which a video emerged of the duo disagreeing over a similar incident in karting seven years prior – albeit with their roles reversed.

Red Bull driver Verstappen and new-for-2019 Ferrari man Leclerc engaged in another battle at the British GP, and as both are just 21 years old and considered by many to be the future of F1.

Verstappen said he gets on “really well” with Leclerc but thinks there are others in less-prominent situations who will come to the fore in future seasons.

“We race each other really hard, and of course we had our moments in karting,” Verstappen told Motorsport.com. “But I think you all grow over that, and we are both in Formula 1 now, we are both living the dream.

“We are both racing where we wanted to be, and when we were in go karting that was our dream.

“If you can be there together it's of course amazing, and I have a lot of respect for Charles. He is a great driver, but I'm not expecting to only fight him. There are more young talents like Lando [Norris], potentially George [Russell], maybe Alex Albon.

“A lot of young talents now are coming in and if they have the right car they can do a great job as well.”

Verstappen was speaking before Toro Rosso rookie Albon was promoted to the senior Red Bull team alongside the Dutchman, in place of Pierre Gasly.

Many of the next-generation of F1 stars raced one another in karting or in various junior single-seater categories.

Russell, Norris and Albon fought for the Formula 2 title last year, while Russell and Albon were teammates with Leclerc in karting.

“We all used to mess about together as youngsters,” Williams rookie Russell told Motorsport.com. “Myself, Alex and Charles were all teammates in 2011 and we used to get up to a lot of mischief.

“At some races, I was teammates with Max in 2012, I’ve raced Alex for a number of years. It’s a really weird feeling that we’ve sort come through together, and we have all made each other into better drivers.

“We are always pushing each other to higher levels and I think that it was a big factor into why we’re all here and why we have the right representation.”

Norris, who is starring in his rookie season with McLaren, told Motorsport.com that the closer relationship between F1’s younger drivers “makes it much better”.

“It's more fun,” he said. “It's not like you're in your own world or whatever. It's more open, you can speak to people, and it just makes it more enjoyable.” 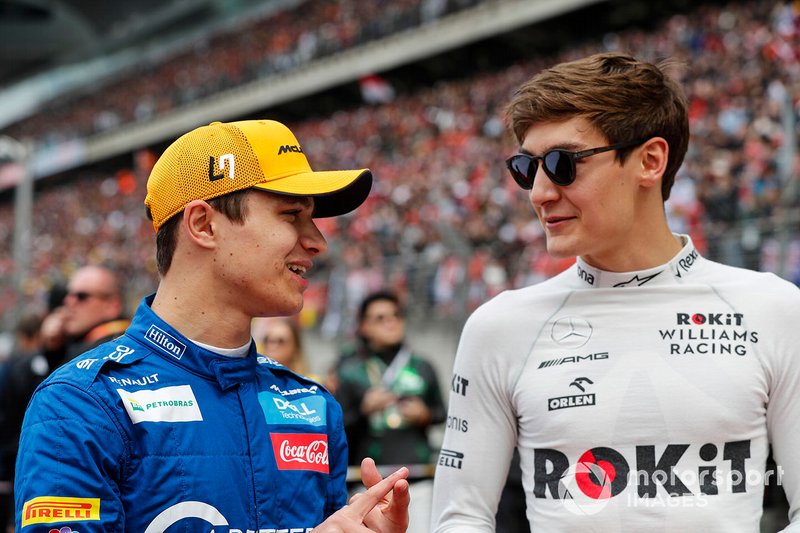 Verdict: Why Raikkonen is exceeding expectations at Alfa Romeo

Why every F1 team should want to be Bottas' Plan B