© 2021 Motorsport Network. All rights reserved.
TV Buy tickets Store
Previous / Ricciardo: No regrets on McLaren move despite Renault progress Next / The last element of F1 performance that can't be found on a laptop
Formula 1 / Breaking news

Turkish GP won't allow fans for 2020 race after all

Turkish Grand Prix bosses have dramatically had to abandon plans to allow spectators in to next month's race. 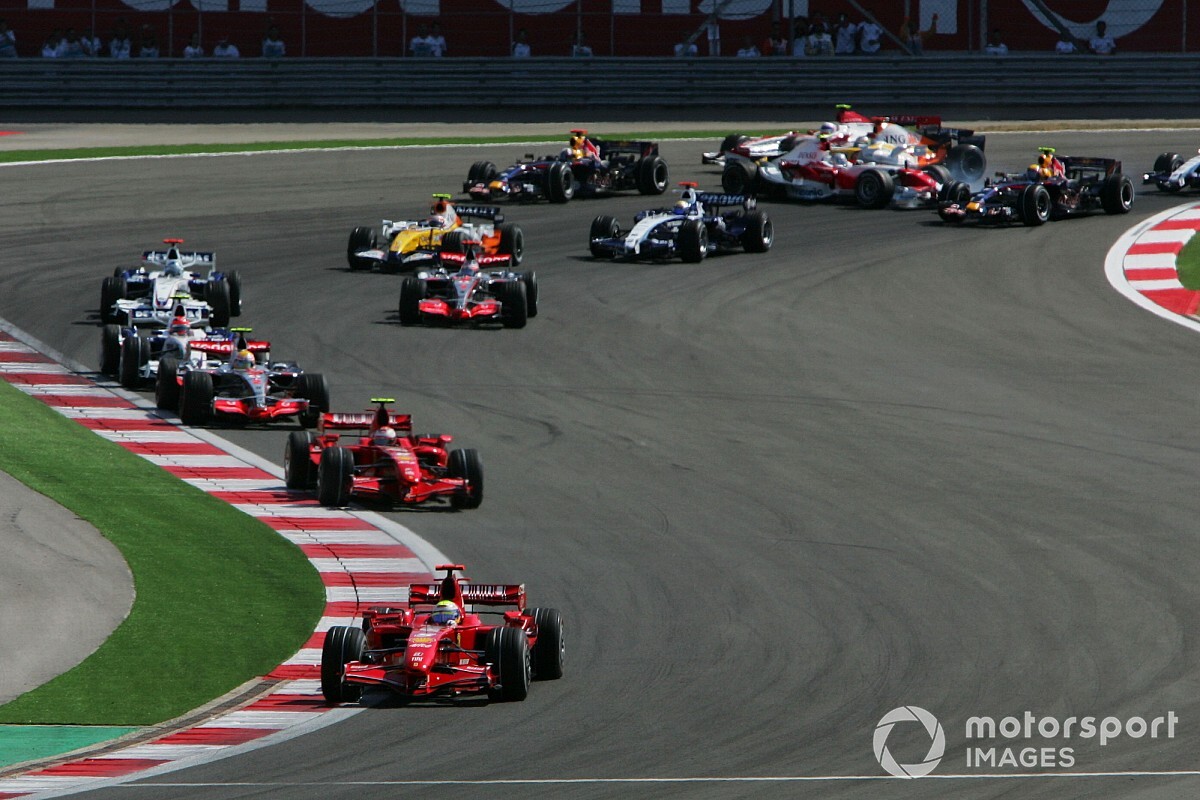 The Istanbul circuit had hoped to attract up to 100,000 fans for its F1 return event on November 15, although the sport's bosses estimated that number was too optimistic.

But amid growing concerns in Europe about the mounting coronavirus infections, it has now been decided that the public will not be allowed in.

The governorship of Istanbul announced that, in a bid to help control the spread of the virus, a decision was made on Monday morning that the race should go ahead only behind closed doors.

A statement made by the Governsorship of Istanbul said: "Within the scope of efforts to combat the coronavirus epidemic, and in accordance with the recommendation of the Istanbul Provincial Pandemic Committee, the F1 Turkish Grand Prix will be held without spectators."

Interest from fans in attending the Turkish Grand Prix had been high, with more than 40,000 tickets having been sold within a few hours of sales being released.

Vural Ak, the chairman of promoter Intercity, said recently that he felt that the event had been on course to reach its 100,000 target.

"We were planning to fill the full capacity, 220,000 seats, under normal circumstances but it's not possible with COVID-19," Ak said.

"Before us, this organisation was without [an] owner. We are passionate and enthusiastic about this sport and we can organise it successfully. But, as you know, there is COVID-19. That's why we hope to bring about 100,000 people."

F1 has only recently started allowing spectators in, with around 3000 fans able to attend the Tuscan Grand Prix at Mugello.

The recent Russian Grand Prix had around 30,000 spectators each day, with the next events at the Nurburgring, Portimao and Imola all being open to fans.

Turkey had been one of the few European countries that had been exempt from the British quarantine restrictions, but was added last week amid concerns about the true scale of infections in the country.

The Istanbul circuit last held a Formula 1 race in 2011 and has secured a slot on this year's calendar as part of F1's push to get a full schedule complete.

Ricciardo: No regrets on McLaren move despite Renault progress