Following a crucial meeting this week, the radical F1 design rules overhaul is very much back in the spotlight. What will it look like? Giorgio Piola is your guide...

Formula 1 teams have agreed a plan for a 2017 technical rule overhaul that should deliver cars with a lap-time improvement of around three seconds.

Although the details have yet to be sorted in their entirety, and it is not impossible that alternative ideas are pursued before an April 30 cut-off date, this is the closest we have been to knowing what is coming next year.

The FIA revealed details of the regulations on Wednesday, following a meeting of the Strategy Group and F1 Commission the day before.

While there is still some way to go before predicting just how teams will react, we can already see above how big the scope of change will be.

The overview of the regulations presented by the FIA sees some radical changes on the horizon that will totally transform the look of the cars.

The proposals promise a simplification of the endplate regulations too, giving the teams more room to manoeuvre.

Meanwhile, the front wing’s neutral section will be swept back. This is not just an aesthetic change as it will affect how flow moves rearwards and how it is affected by being behind another car.

Hopefully this can have a marked effect on the ability for cars to follow one another. 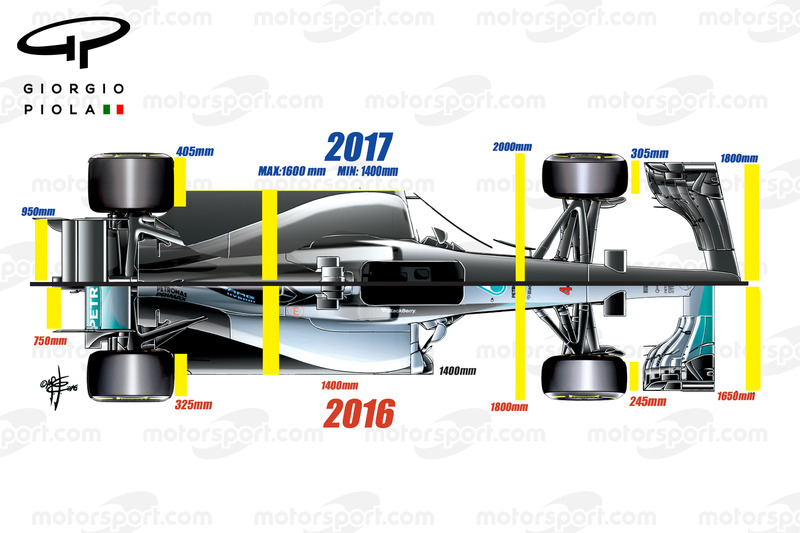 The additional tyre width is supplemented by an increase to the cars overall track up 200mm, from 1800mm to 2000mm.

Suspension design has become much more aerodynamically driven than ever over the last few years, with development able to intensify further under the new proposals - allowing a further incidence change of 5 degrees, up from +/- 5 degrees incidence to +/- 10 degrees incidence.

The dimensions have yet to be ratified but the bargeboard area (that was significantly reduced in 2009) will once again be increased, providing the teams with much more scope for controlling the airflow around the sidepod and to the under floor.

The floor and sidepod width also increases in width by 200mm, from a maximum 1400mm to 1600mm, whilst the sidepods will now feature a swept leading edge. 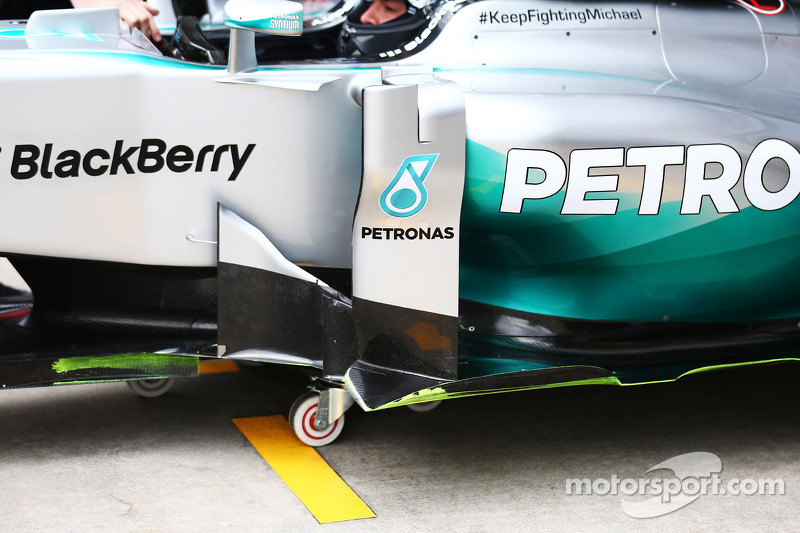 The regulations surrounding the shape of the floor are also changing, allowing more design scope. Meaning we could see some very interesting interpretations.

The edge radii currently must be no less than 50mm over a constant distance, whilst the new regulations permit no more than a 100mm radii with a variable distance.

Interestingly the plank will not only be changed from a homogeneous material to save weight but, it will start 100mm further back.

This will have a significant effect on how the teams 'rake' their cars (nose down attitude), which will also have an effect on how the front wing performs, achieving a similar effect to what the teams were trying to achieve with flexi-wings during 2010-11. 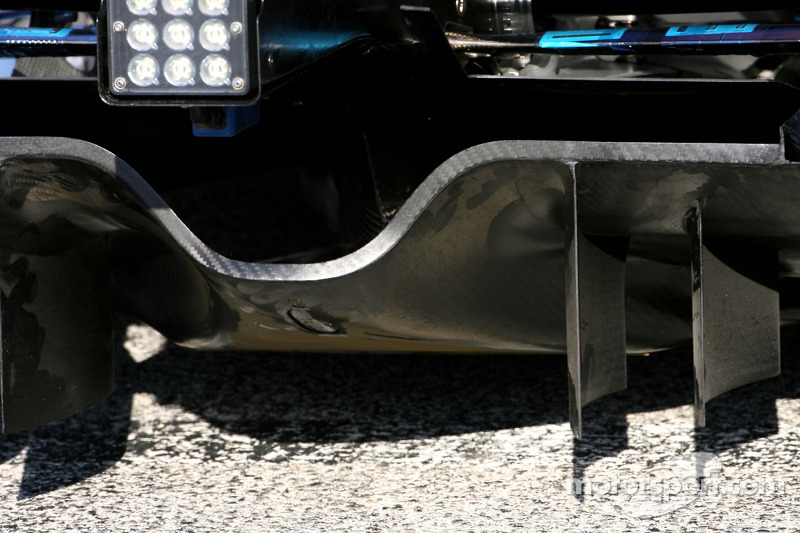 The diffuser will also be significantly increased in size, with a maximum height of 175mm up 50mm from the current 125mm, while its width is also increased by 50mm from 1000mm to 1050mm.

However, it is the length that has the largest jump with the inclination able to begin 175mm ahead of the rear wheel centreline, rather than starting on it. 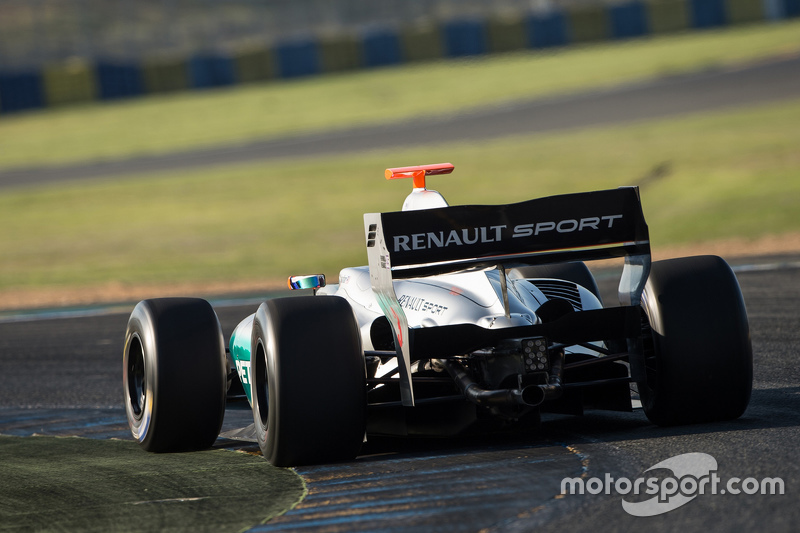