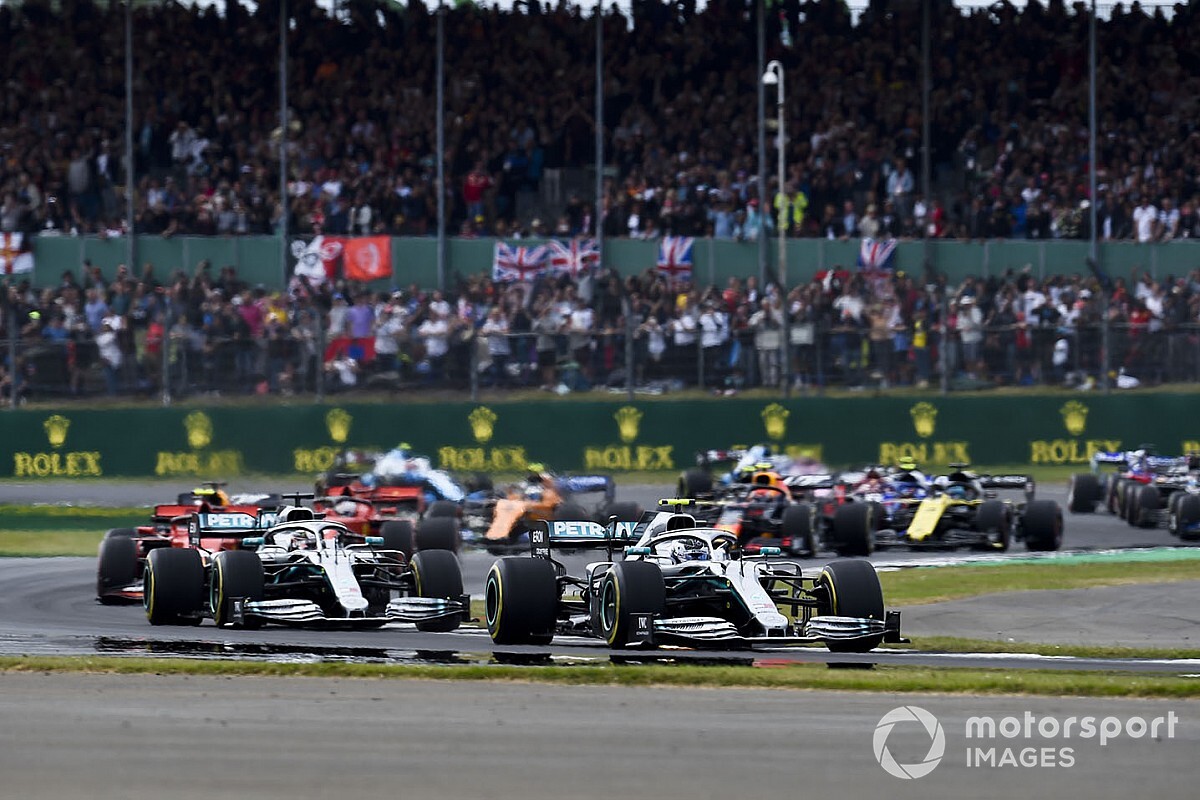 Formula 1 teams have given their support for a 22-race calendar in 2020 with no allowance for an extra engine, says Mercedes boss Toto Wolff.

With the Spanish Grand Prix edging closer a one-year deal that will keep it on the schedule for next season, F1's owners Liberty Media are leaning toward adding one more event to the calendar.

A move above 21 races requires backing from teams, and the matter was discussed during a regular Saturday morning meeting between team bosses and F1 CEO Chase Carey in Hungary on Saturday.

Speaking after the meeting, Wolff confirmed that the extra race had been approved in principle by teams on the basis that there would no fourth powertain allowed, as this could have increased costs for customer teams.

"In a nutshell we basically agreed to have a 22nd race," said Wolff. "We've got to let Liberty do their business, and their business is to grow F1. If they are able to attract promoters, we've got to support them.

"So we shouldn't change the technical regulations because we have an extra race. That was the debate we had. It shouldn't be seen as an opportunity to increase the number of components.

"But equally we've got to protect our people and all of us, because it could get to a point where it's not manageable any more with one single crew. That becomes a factor that needs a solution."

With teams supporting an extra race, Liberty now needs to try to finalise a workable calendar.

The likelihood is that there could be more double-headers than originally intended, with one suggestion being that the Australian GP season opener on March 15 could be followed a week later by the Bahrain GP.

That could then be followed by the Chinese and Vietnam Grands Prix running back-to-back a fortnight later.