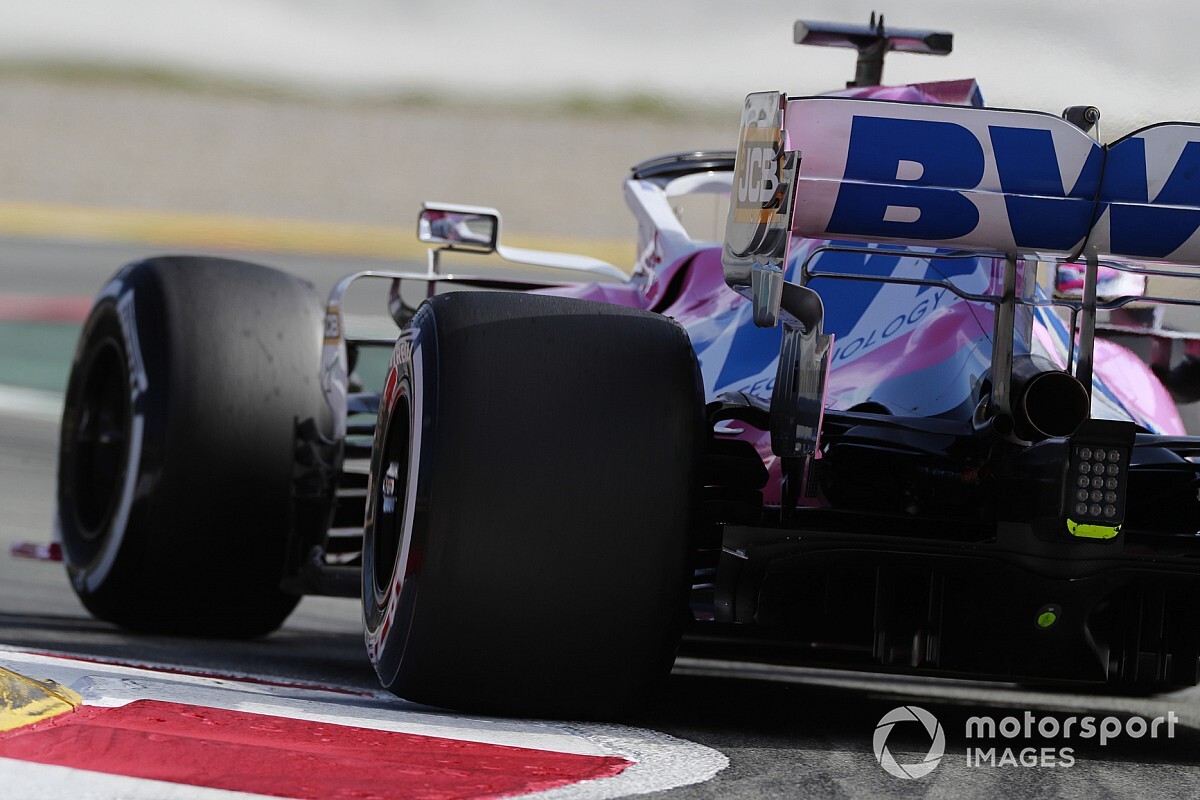 Racing Point Formula 1 team owner Lawrence Stroll says that the Silverstone outfit will be the “foundation” of Aston Martin’s future plans when it gains works F1 status in 2021.

Stroll became a shareholder of Aston Martin Lagonda in January, along with a consortium of investors, and will shortly take on the role of executive chairman of the company.

Speaking in a video made to replace a planned event at the postponed Geneva Motor Show – in part to launch the new V12 Speedster – Stroll stressed just how important his racing team will be to Aston’s future strategy.

It includes sharing F1 technology with a new range of mid-engine supercars, which Stroll says was key to his decision to invest when he did his due diligence.

The company already has the Valhalla on the way for 2021, created in conjunction with Red Bull Technology.

Racing Point boss Otmar Szafnauer revealed recently that 100 Aston designers who previously worked at RBT will transfer to the new F1 facility at Silverstone, when it is completed next year.

Stroll made it clear that the F1 programme is at the heart of his marketing plans for Aston.

“As executive chairman I will ultimately be responsible for the strategy we are implementing,” said Stroll.

“The foundation of the strategy is returning Aston Martin to a works F1 team on the grid for 2021, operating under its own brand, enabling it to reach cumulative audiences of two billion people a year, and to engage and entertain our customers at 22 locations.

“It’s very exciting for all the parties, and should underpin the building of our brand globally, and allow us to achieve our ambition that Aston Martin will become a pre-eminent luxury goods brand globally.”

He added: “I think it’s much more than promoting the mid-engine range, I think it has a halo effect and trickledown effect on the company as a whole.

“It gives us the chance to meet and greet our customers, show them our new models, and get them to experience what a weekend’s like for the world of Aston Martin.”

Stroll stressed that he wants Aston to make more of its background in motor sport, referencing founder Lionel Aston’s early efforts in hillclimbing before WW1.

“Being a racer at heart, the DNA of this company that always attracted me to Aston Martin was when in 1913 Lionel Martin drove up Aston Hill. That is what this company is all about.

“It’s about its racing heritage, its racing history, that then helped through those technologies to develop these great cars.

“I feel Aston has really missed having a mid-engine programme, having that DNA in their blood.

“And now with the opportunity of returning to a works F1 team in ’21, to be able to share technology from our F1 team with our road car projects, I think this is the final cherry on the cake that Aston Martin needed to complete its range, and come back to its roots of racing.”

The rules behind the Ferrari F1 settlement that enraged rivals