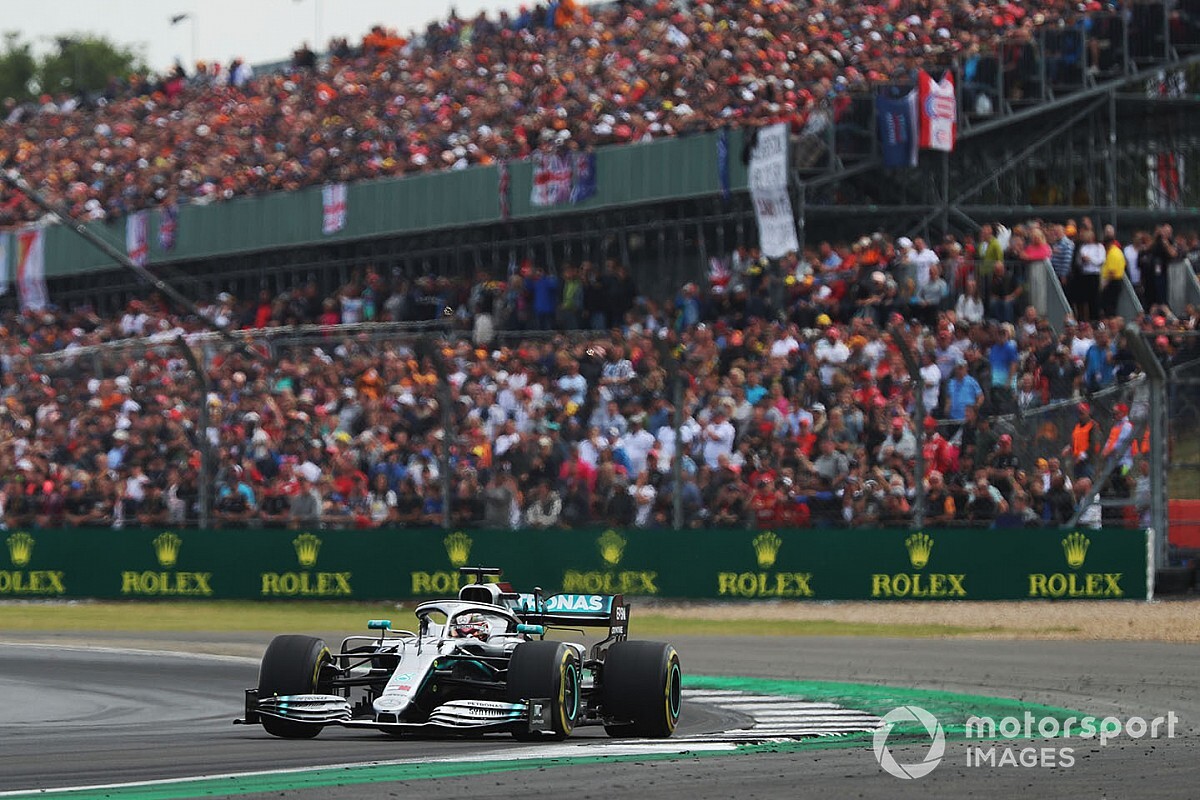 Silverstone had reached an agreement with Formula 1 to host two behind-closed-doors grands prix this summer.

The circuit has been in discussion with F1 owners Liberty Media for some weeks about the commercial terms, with the usual situation of a hosting fee arrangement paid by the circuit replaced by a deal where F1 pays the costs of running the event.

The two parties had different ideas about what constituted an appropriate deal, with F1 CEO Chase Carey noting recently that "whether it's the teams, or promoters or sponsors we're not going to be handing out candy to everybody."

A deal has now been struck and, now the two organisations are working through the remaining details.

The races are likely to take place on July 26 and August 2, leaving the original British GP date of July 19 as a free weekend, which will create a gap to the events in Austria. However, that has not yet been confirmed.

The arrangement remains provisional pending government regulations that might be in place at that time. Prime Minister Boris Johnson recently announced a 14-day quarantine for overseas visitors.

Silverstone boss Stuart Pringle told Motorsport.com: "I am delighted to confirm that Silverstone and F1 have reached an agreement in principle to host two races behind closed doors this summer.

"However these races will be subject to Government approval, as our priority is the safety of all involved and strict compliance with COVID-19 regulations.

"I would like to thank all our fans who have been so supportive throughout this and to assure them we are determined to do all we can to help F1 put on a show this summer."

There has been no formal confirmation from the F1 organisation. A spokesman told Motorsport.com: "We are continuing to work with all promoters on a revised calendar."

That schedule remains fluid, although Holland, Canada and Singapore are absent from the current version.

F1 had some positive news today when Spa confirmed that the Belgian government has provisionally approved a closed doors race, despite a mass event ban that runs to the end of August.

My job in F1: The TV cameraman