Haas boss Gunther Steiner says taking a fast and well-backed driver like Sergio Perez is not necessarily a "no-brainer" for his team. 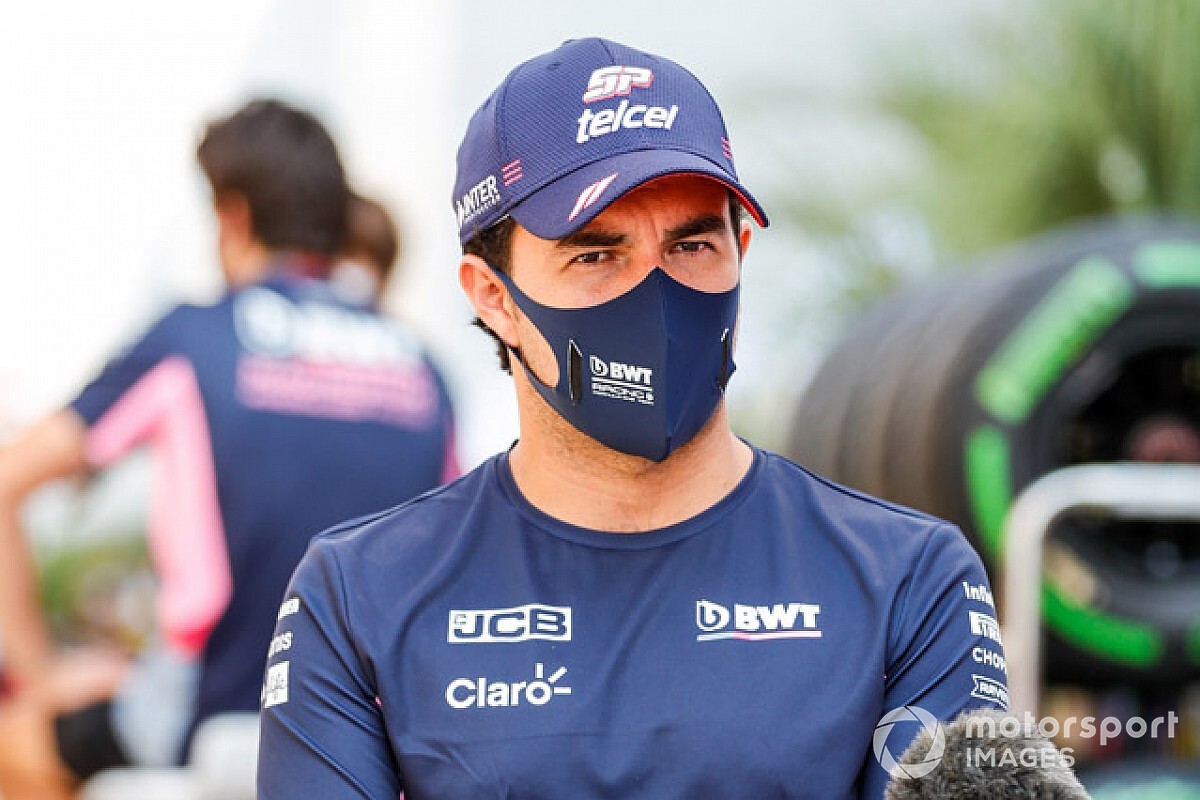 The American-owned outfit is evaluating its driver options for next year, with its current line-up of Romain Grosjean and Kevin Magnussen out of contract at the end of the season.

Perez's dismissal from Racing Point, which has opted to replace him with Sebastian Vettel, makes the well-funded Mexican an obvious target for Haas.

But despite Perez's clear speed, and the long-standing support he has had from Mexican sponsors, Steiner says he is not an automatic shoe-in for the team.

"There is nothing at the moment which is a no-brainer, because there are so many options," said Steiner, when asked by Motorsport.com for his thoughts on Perez.

"You need to make the best decision for the team mid to long-term, not only the immediate. Because immediately, we don't have an issue, but we need to see where we want to go in mid to long-term, because that is where the opportunity is in my opinion. We need to fix that one.

"I think there is more opportunity now with the budget cap coming from next year onwards and the new regulations from 2022.

"For sure, Checo is a good driver, I would never doubt him. But is he the best for the mid to long term? I don't know. That is what we are discussing, so therefore it is not such a no brainer as it seems to be."

As well as having experienced options like Perez and his current drivers, Haas is also weighing up the idea of going with rookies – including potentially some from the Ferrari young driver academy.

One option could be for the team to try out the youngsters in free practice sessions later in the year.

"It could be, I don't know yet, that's more a Ferrari [decision], if they ask us to help out," said Haas.