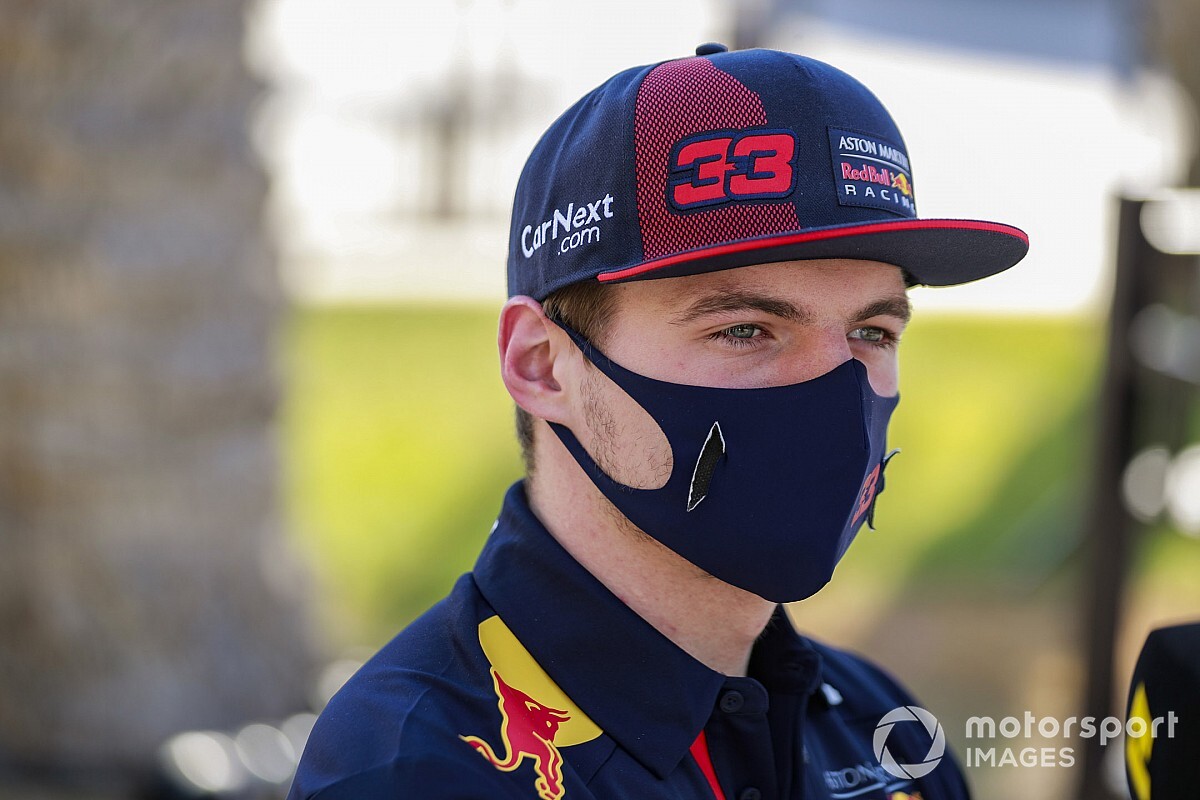 Verstappen closed the gap to Bottas slightly in Turkey, having finished a frustrated sixth on a day when the Finn was out of the points.

"It doesn't really matter, a second or third," said Verstappen.

"I just want to have a good result. If it means that at the end you are third in the championship, but you had a few positive races to finish the season, I'm happy with that."

Verstappen admitted that his team knew at the start of the year that it wouldn't be a world championship contender in 2020, despite a strong finish to the previous season.

"First race I think was quite clear that we were too far off," he said. "And why? I mean, that I don't know, because otherwise we would have changed already, if we knew why.

Verstappen acknowledged that updates introduced at the last race in Turkey appeared to work, although it was hard to judge them in the difficult conditions, and at an unknown track. He believes that the benefits will be more apparent this weekend.

"I mean, it's always difficult to say, because of the conditions, but I tested a few new parts, and they were definitely positive," he said.

"So I'm just looking forward to come here to Bahrain, where of course we have a bit more information already with these cars and the last few years, so I just want to see how it works here. But I'm confident that it can be good."

Verstappen admitted that the Istanbul race was "an annoying day" after a recent competitive run.

"Not so lovely," he said. "It can happen sometimes. First of all, it was a bit of a shame. I was really looking forward to being in Turkey. But the track surface was, of course, a disaster, in terms of grip. So that was not nice.

"But from the race itself, what can we learn? Well, there are always things to learn in every single Grand Prix, but it was just one of those days where everything just seemed to go wrong. I had that spin, flat-spotted tyres.

"And then from there onwards, there was also only one line you could drive, so you couldn't really fight, you couldn't really pass. And then the track wasn't really drying enough to go on slicks. So honestly, just an annoying day, and not the result we wanted, of course. But sometimes it's like that.

"I think up until then, we had a lot of good results. And it was always happy times. So sometimes, you will have a weekend again, where nothing really works perfect. Friday, and of course, the beginning of Saturday, were good.

"Sometimes you have those results on a Sunday, where it just doesn't work out for you, for a lot of reasons."