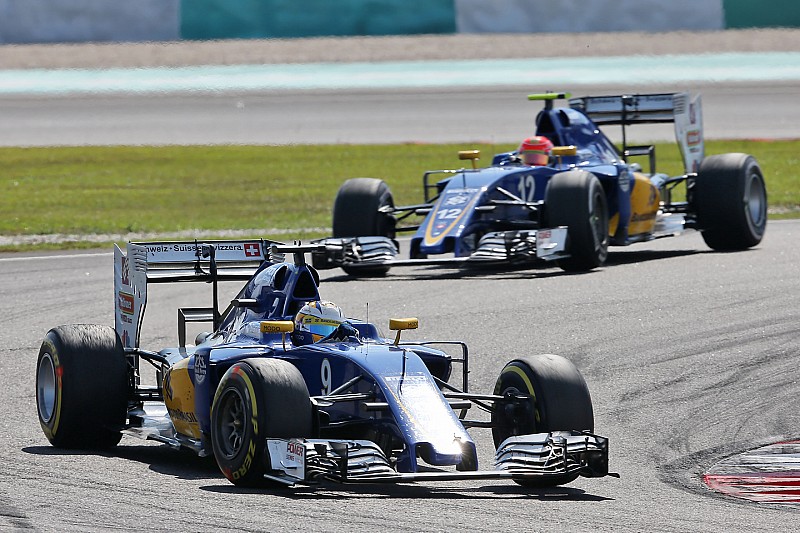 Sauber has confirmed that it will be using a 2016-spec Ferrari engine next year, in a bid to help maximise its chances of a step up the grid.

Team principal Monisha Kaltenborn said that the decision had been taken months ago because the outfit wanted to be able to push on with designing its chassis with a known power unit concept.

Running the same specification as Ferrari, with such a big rule change, risked Sauber needing to make late revisions to its design if the Italian car manufacturer elected to overhaul its power unit.

“We will be using the latest specification of the 2016 Ferrari engine in 2017,” said Kaltenborn, when asked by Motorsport.com about Sauber's plans for next season.

“We took this decision a while ago, not just recently, at a time where actually the rules for next year were not 100 percent clear.

Kaltenborn said that the recent deal with investors that secured the team’s future meant Sauber remained on course for next season, and that there had been no delay in its plays for 2017.

“Any suggestion that this [engine decision] was taken because we are delayed with our development is wrong,” she said.

“We are absolutely on plan. We have not suffered any delay there, and through the change in the ownership now we have the stability and the boost you need to step up there.”

She added: “We are now stable, financially stable, and we are improving on the scale of the team. We are having new people coming up so there is no reason to think we can’t keep up the pace of development that we want to.”

Kaltenborn also believed that the team would not suffer too much by not having the latest Ferrari developments, as its chassis department was confident car progress could overcome any power deficit.

“Obviously, there is not going to be that development on the engine side. But, in our view, it is the right step that, whatever we might suffer on one side, we are confident with the additions we have to the team to be focusing or compensating on the chassis side.”

Red Bull: VSC hid pace on "one of the best Fridays so far"