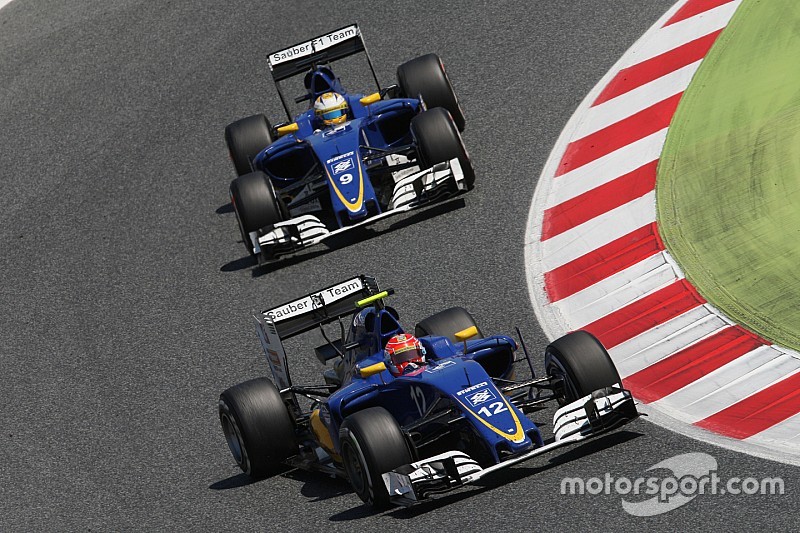 Sauber boss Monisha Kaltenborn insists her team is not the only one on the grid facing "difficult conditions" to survive in Formula 1.

The Hinwil-based outfit has had a tough start to the campaign, with a lack of budget hampering its development potential, and Kaltenborn has been working hard on trying to find investors to secure its future.

When asked by the official Formula 1 website when she expected the team’s situation to be resolved, Kaltenborn said: “I cannot give any specific time - but, of course, for us it has to be as quick as possible.

“Of course, that would also help other teams who are also in difficult conditions, as we are not the only one. We need to work in surroundings that are a bit more favourable towards private teams.”

Regarding the financial state of the team, Kaltenborn said: “As you know as a team principal, I do not discuss financial affairs in public and I will not change that.

“Yes, life is not easy - that is true - and like any other team we are facing quite severe challenges. But we are working hard on solutions - which is the most important thing - and we hope to resolve the situation soon.”

Some have suggested that Sauber’s future would be best served following the approach adopted by Haas – of buying as much as possible from a works team.

But Kaltenborn does not think this is the best way forward for her staff or F1.

“We, on the outside, see a bit - and whatever it is, they are doing a good job,” she said about Haas. “A very remarkable job.

“At the same time whatever one knows about it from the outside, there are certain ways which we don’t think are the right way.

"We do believe that it is essential for Formula 1 that a team turns up as a constructor. You could argue about what that exactly is - but I think that some things should be done on one’s own that makes Formula 1.”

Ricciardo struggling to move on from Spanish GP frustration