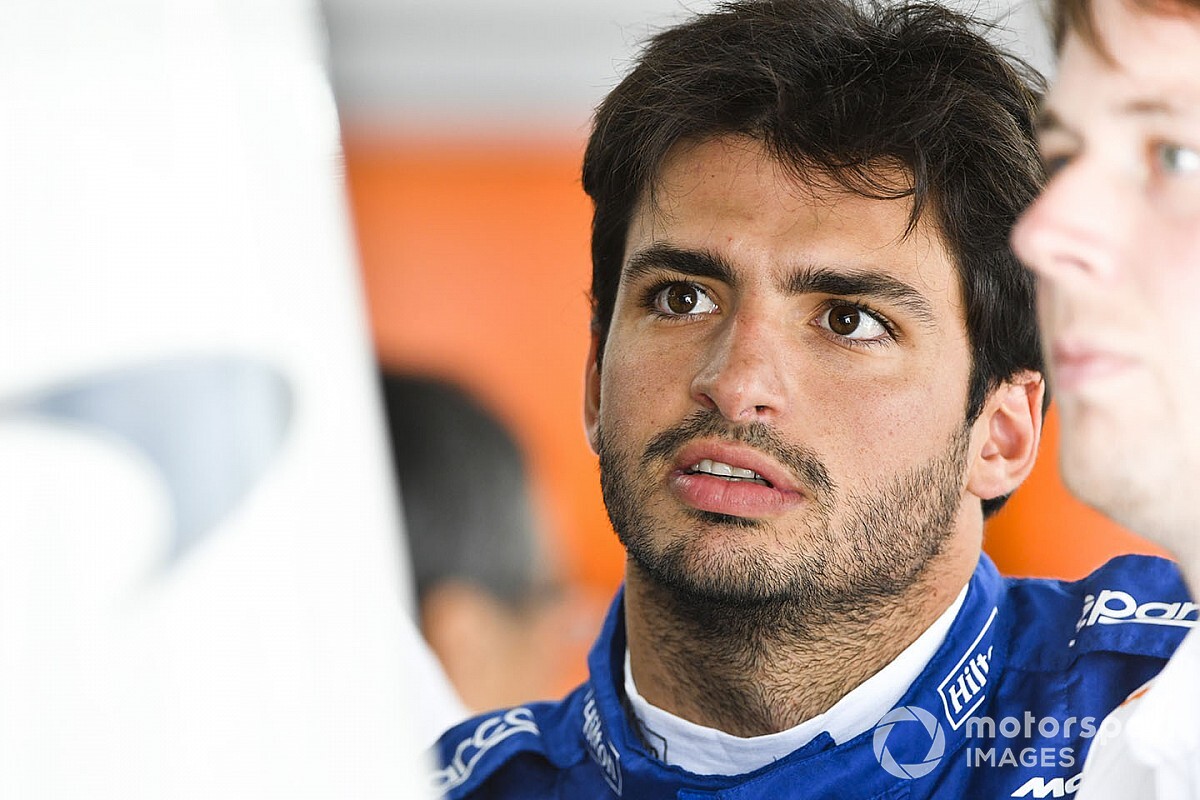 Carlos Sainz says having a longer contract with McLaren has given him the chance to show what he is really capable of during the 2019 Formula 1 season.

Sainz joined the Woking team from Renault for this year after just one full season, admitting the final races with the French manufacturer were "weird" ahead of his exit.

The Spaniard has a two-year contract with McLaren and 2019 has been the first time he has gone into the off-season with his future sorted.

He reckons that has allowed him to show a "new Carlos" that people had not seen before.

"I think this stability has given me a chance to show a bit of a new Carlos, that maybe the paddock in general or many people hadn't seen," said Sainz.

"I knew that was inside, I just needed the right environment, I guess, and the right mindset."

Sainz, in Formula 1 since 2015, secured sixth place in the standings with a 10th-place finish in the Abu Dhabi Grand Prix.

He concedes having contract stability has changed the type of pressure he feels when racing.

"I never had that [security]. So even if you don't feel it, and you don't want [to think about it], there's that pressure to bring results now," he said.

"There's been a few changes that I've made from '18 to '19, that for sure have helped, but mainly having that stability, having that extra confidence to go for moves, you know, for the move on Max [Verstappen] in Bahrain, that maybe before I would have thought twice about it.

"Because I need to bank in this P5 or P6 that I am at the moment - it is a very good result for me - let's not attack Max so much, because he's anyway gonna beat me at the end of the race.

"[I had] this kind of mentality of 'no, I'm just gonna push, I'm just going to try and do the best I can', because I'm I have finally a bit of stability and a bit of a place where I can be myself more often."