McLaren has a "lot of margin" for development of its 2019 Formula 1 car because it started work on the design relatively late, reckons Carlos Sainz.

Sainz says that, amid a disappointing 2018 campaign, McLaren’s focus was on getting to the bottom of its troubles before committing to this season’s car.

And although that allowed McLaren’s rivals to get a head start in working on their 2019 challengers, Sainz believes this also means his outfit has greater scope to improve its car from now on.

“I think where we were in Abu Dhabi in qualifying to where we are more or less nowadays in qualifying, it shows the team has done progress,” Sainz told Motorsport.com

“We didn't start very early with developing this car, because we were trying to understand last year’s car through the second half of the season. So I think the team has taken good steps in the right direction, and this car still has a lot of margin of development.”

McLaren’s push forward has been boosted by the arrival of its new technical director James Key, who joined the team shortly before the Bahrain Grand Prix. Sainz, who worked with Key when he was with Toro Rosso, has vowed to do all he can to help him settle in and thinks the Briton will bring good things to McLaren,

Speaking about his personal relationship with Key, Sainz added: “I know what the Toro Rosso balance was like, and what are the things I like from Toro Rosso.

"I have experience with another sort of midfield car, like a Renault, so altogether, I think I have the right information and the right tools to work close with James Key. We can both hopefully move this team a bit forward.” 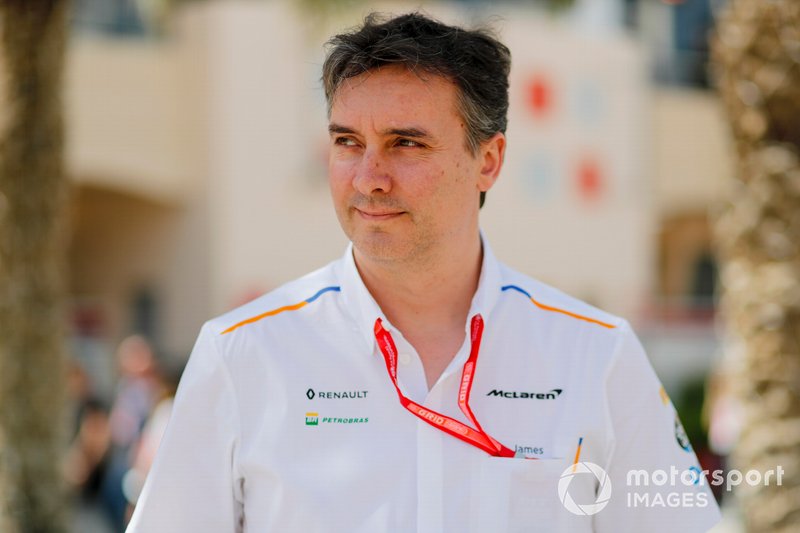