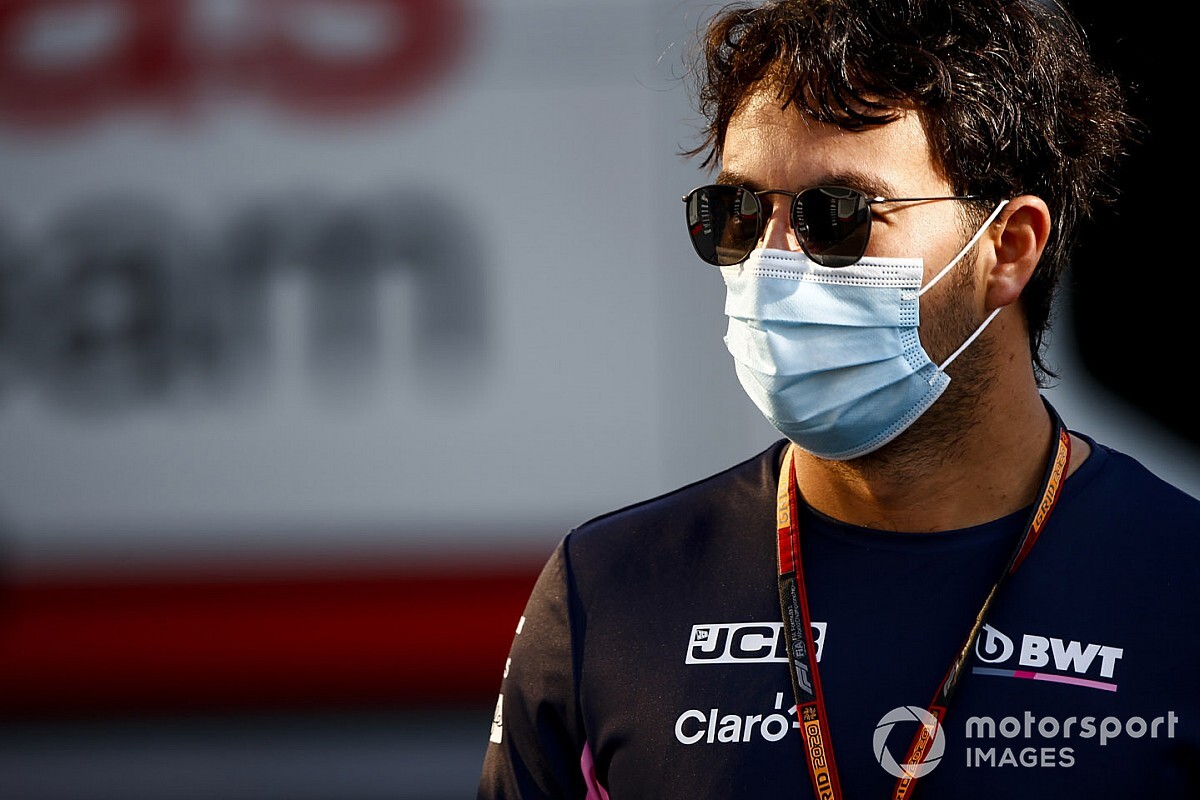 Carlos Sainz says he has been left a "little angry" at the way that Sergio Perez has had to make way at Racing Point for the incoming Sebastian Vettel.

Although Perez had a long-term deal at Racing Point, the team activated an exit clause in the contract to allow it to cut the contract short and replace him with Vettel.

The move has caused some controversy, especially because Perez was instrumental in helping the team survive when it went in to administration as Force India in 2018, plus he has shown strong performances throughout his time there.

Sainz says the fact that Perez has been dropped, with his teammate Lance Stroll's position never under consideration, proves that being fast is not everything in F1.

"What Checo shows is that in F1 not everything is your performance," said Sainz. "Judging on purely performance, there is no reason why he should leave Racing Point or they don't want him.

"But in F1, there are other interests, things that come with performance that are very important.

"And for me, Checo's exit is a shame, because the team that he has trusted in for so many years, that he practically saved from bankruptcy and that they finally get producing a good car for him, is now the team that does not want to continue with him. It is a real shame."

Sainz said he hoped that, despite the late call that has limited Perez's chances of finding another seat, the Mexican is able to continue in F1.

"It makes me a little angry because I have a good relationship with him and I respect him a lot as a driver," added Sainz.

"It reminds you that this sport is like that, that it gives you very little return. But it is the one that we have chosen to compete and be professionals in, and you have to accept it.

"I hope he gets a seat that motivates him, that he likes, and that in 2022 it would be a good seat.

"Surely I have also had moments of uncertainty that are very political and have nothing to do with performance on the track. It is the area of the sport that is less sporty and that is beyond the control of the athlete. Nobody likes to be in that situation."

Renault's Daniel Ricciardo, who is replacing Sainz at McLaren next year, said he felt it was not too late for Perez to find a race seat for 2021.

"He's certainly worthy of a seat to say the least," he said. "As a competitor, I rate him, and as a person I get on with him.

"Obviously, there's fewer seats available. But yeah, I hope for him that he finds a seat. He's still young."