George Russell has emerged as the front runner to replace Lewis Hamilton at Mercedes for the Sakhir Grand Prix, Motorsport.com understands, with a final decision due on Wednesday morning. 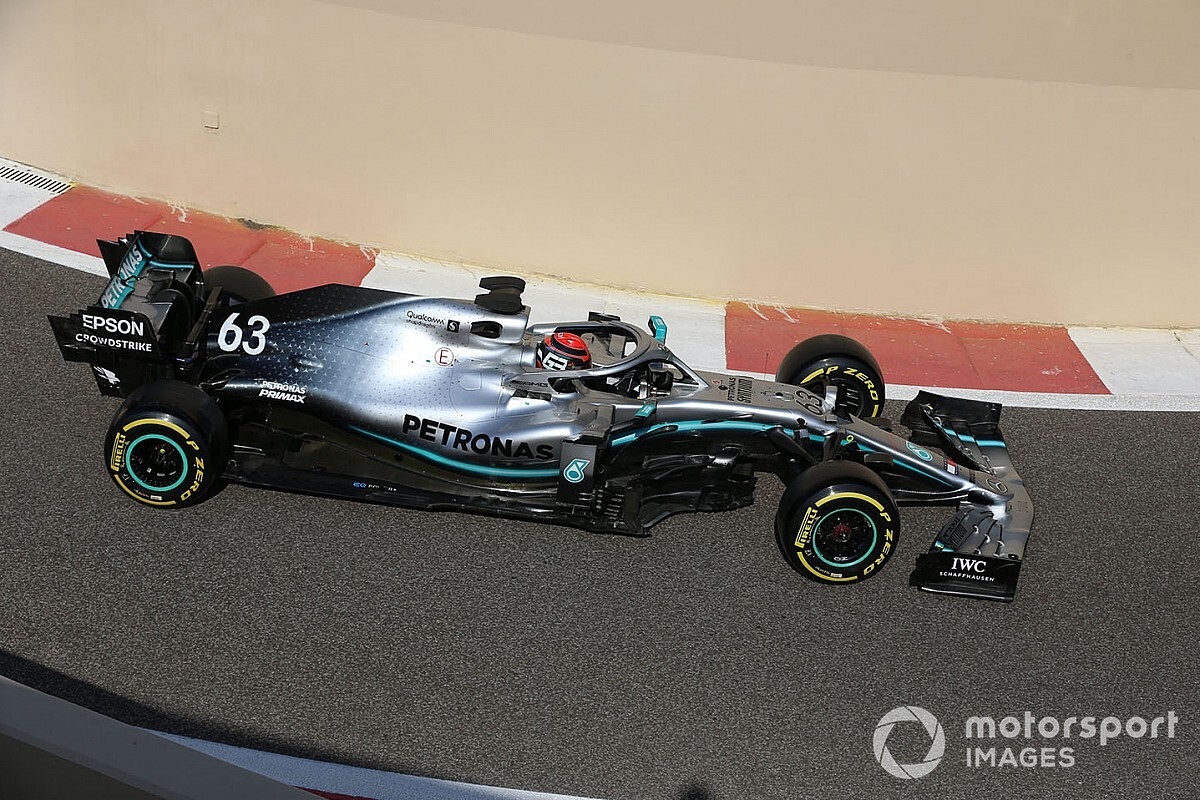 With Hamilton having been forced out of this weekend’s second Bahrain race because of a positive coronavirus test, Mercedes has been pondering its options about who best to step in.

It is understood that the choice from the off was whether to hand the opportunity to reserve driver Stoffel Vandoorne, who is flying to Bahrain tonight following this week’s Formula E test at Valencia, or arrange a deal to take Russell from Williams.

Vandoorne and Russell are the only two available drivers who have had seat fittings with the team and have previous experience of working with the outfit, factors that are believed to rule out other options like Nico Hulkenberg.

Russell is part of the Mercedes young driver programme and his three-year deal at Williams was always being viewed as a way of preparing him for a future with the German car manufacturer’s works team.

Any move to take Russell would not be automatic, however, with the young Briton under firm contract at his current Grove-based outfit.

However, with Mercedes having a good relationship with the Williams team, it is possible that a separate deal could be arranged to loan him out. Sources suggest that discussions about a potential deal are ongoing.

Beyond any financial incentive of loaning Russell, an added attraction for Williams would also be that the youngster, who is committed to the team for 2021, would return to it after his loan spell as a higher profile driver with some solid experience from a front-running car and potentially strong results underneath him.

Russell also brings with him current race experience and a good understanding of this year’s Pirelli tyres.

For while Vandoorne has extensively tested in the Mercedes simulator, and will likely having done preparation work for this weekend’s race on the outer loop, he has not raced in F1 since the end of the 2018 F1 season.

Russell is believed to be Mercedes’ preferred option because of the benefits it will bring him in terms of his long term development.

But it is understood no final decision has been taken as talks remain ongoing between Mercedes and Williams about the scope of any arrangement.

Mercedes is believed to want a decision made by Wednesday morning, however, so it can prepare properly for the weekend ahead.

Should a deal be struck for Russell to move to Mercedes for either one or two grands prix, then Williams is likely to promote its reserve driver Jack Aitken for his F1 debut.

Aitken is due to race in the F2 season finale this weekend, and took part in a Friday free practice session for Williams at this year’s Styrian Grand Prix.