Ricciardo suspects something "fundamental" wrong with his car 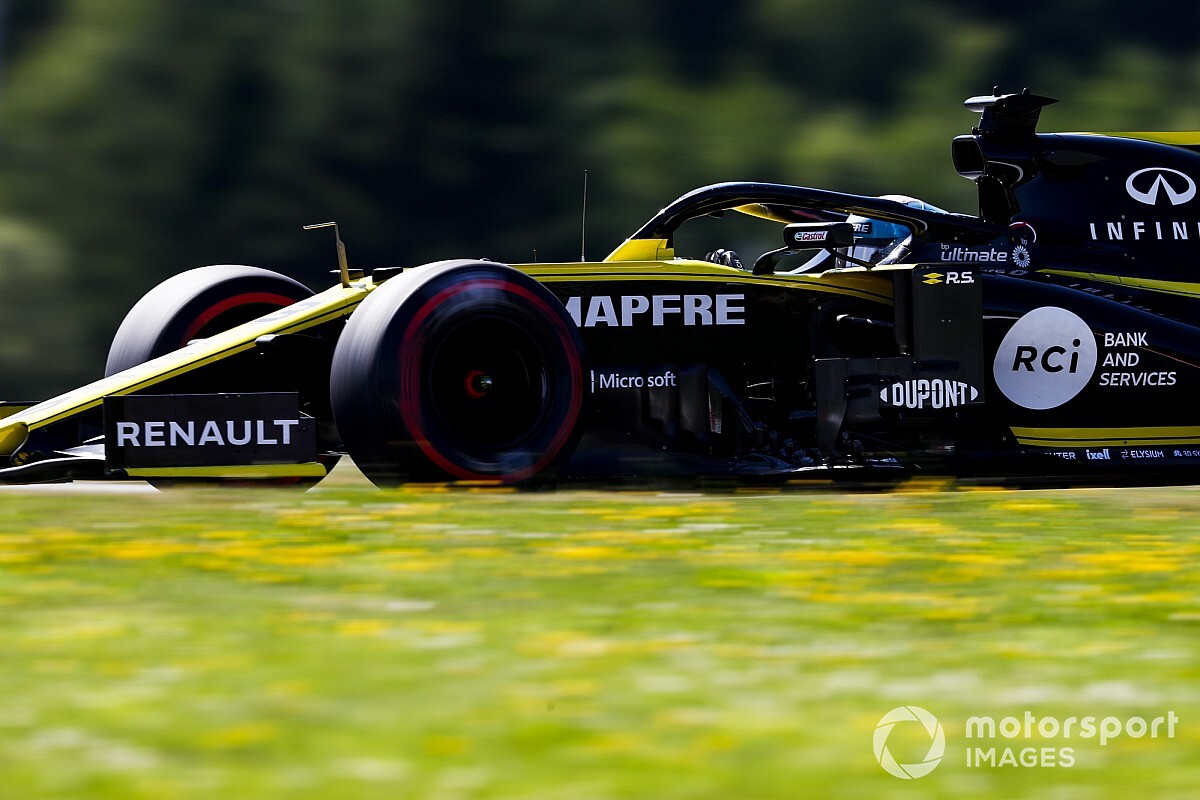 Daniel Ricciardo felt "a little suspicious and curious" after a difficult Austrian Grand Prix qualifying session that made him believe Renault is missing something "fundamental" with its Formula 1 car.

Ricciardo has been adrift of the top 10 throughout the weekend at the Red Bull Ring, with teammate Nico Hulkenberg more competitive but still lacking the pace of the leading midfield runners.

Ex-Red Bull driver Ricciardo will line up 12th on the grid but was only 14th fastest in qualifying, 0.8s slower than the best of the midfield.

"We made quite a few changes and then we found out that we had a few set-up issues on the car after third practice," said Ricciardo. "So we made them right for qualifying but that didn't seem to give it that much more.

"We've been struggling this weekend and we never really looked like a Q3 car. I feel like maybe there's something more fundamental with the car that we haven't quite got on top of yet because we've changed a lot and kind of always ended up with the same outcome."

Ricciardo said he had struggled at low speed, locking the front brakes and suffering "a lack of feeling in the front of the corner".

After making a breakthrough in low-speed corners in recent races Ricciardo felt like Renault was "back in that difficult area" he struggled with at the start of the season.

"We changed a few things to try and address it but it didn't really help so that's why I'm a little bit suspicious or curious that we're missing on the car," Ricciardo said.

"Obviously the guys checked the set-up and everything but it didn't really feel like it was adapting much to changes. I would say the characteristics have been slightly different so far this weekend so it's a tough one to know right now."

Hulkenberg will start the race 15th after a grid penalty for switching to Renault's upgraded engine.

He outpaced Ricciardo in qualifying and only missed out on a place in the top-10 shootout by half a tenth of a second.

Hulkenberg did not feel there was a "fundamental" problem and suspected it was more the "aerodynamic characteristics" of the car not suiting the Red Bull Ring layout.

"Given the struggle that we had since lap one yesterday here, let's say I was satisfied with what I got in qualy," said Hulkenberg when asked by Motorsport.com if he was happier than his team-mate.

"We have really exploited all the envelope of set-up changes and possibilities that we have to have to our availability. We've really tried everything to make the car go faster and to help the balance.

"We've not really managed to fix the problem still – we've shifted around things a little bit, but for qualy we've put our best guess and best set-up together and I think that was seen as well, that we recovered a little bit of pace." 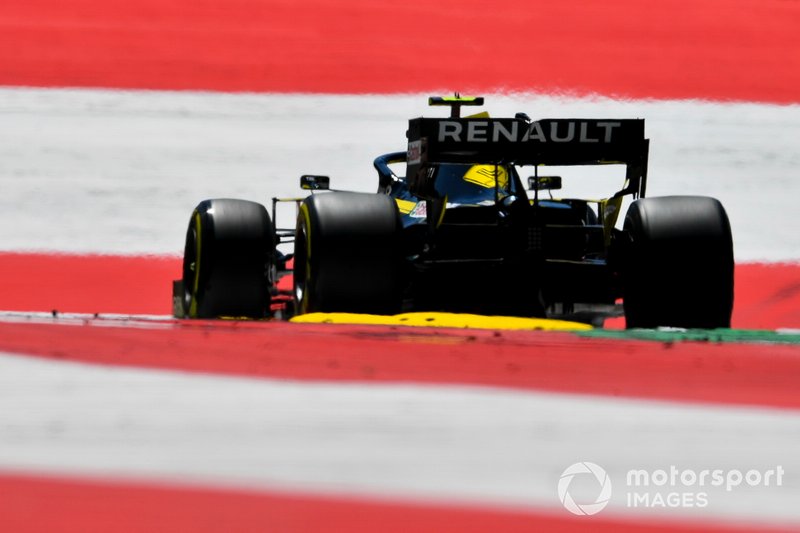