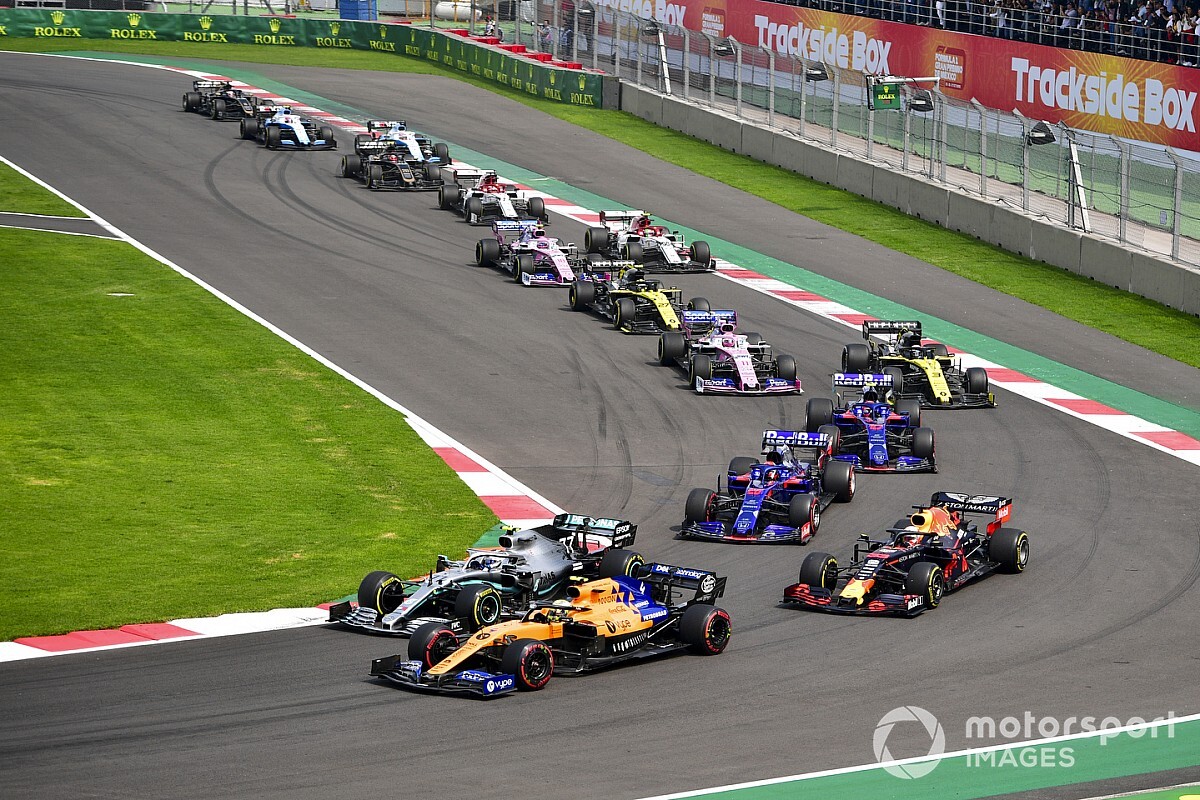 Formula 1 chiefs have not given up on their attempts to try out reverse grid qualifying races, with Ross Brawn saying the idea remains an option for 2021.

A recent proposal to try out reverse grid sprints at the second of double headers this year was rejected after it failed to get unanimous support from teams.

While nine of the current grid were in favour of the idea, Mercedes blocked it because it felt that its competitive chances would be hurt by having to start at the back.

But with F1 set to move to a new governance structure next year, where unanimous support is no longer needed for rule changes, there is every chance that a fresh vote on the matter could get the backing to go through.

Speaking to the official F1 website, Brawn has offered a firm hint that reverse grid discussions will start again for 2021.

"Reverse grid races are still on the table for next year," he said.

One other idea that got rejected was for F1 to allow dropped scores in the championship battle this year, just because of the risk of teams or drivers not being able to complete the full season if there is a coronavirus outbreak in the paddock.

Brawn said that while there were good reasons to have the tweak, there was too much risks of teams playing games that would affect the racing spectacle if it was put in place.

"We did talk at one stage of feasibility of perhaps dropping one or two results in the current circumstances," he explained.

"The problem with that is the teams could 'game it'. They could work out how they could take advantage of an opportunity and you might find they get to a race where they aren't likely to score point because they are having problems, so they decide not to finish.

"That would look bad for Formula 1. There's all sorts of gamesmanship that would go on if there was an opportunity to drop a couple of results, so we concluded, particularly as it will be a shortened calendar, it was better to leave all results in place."