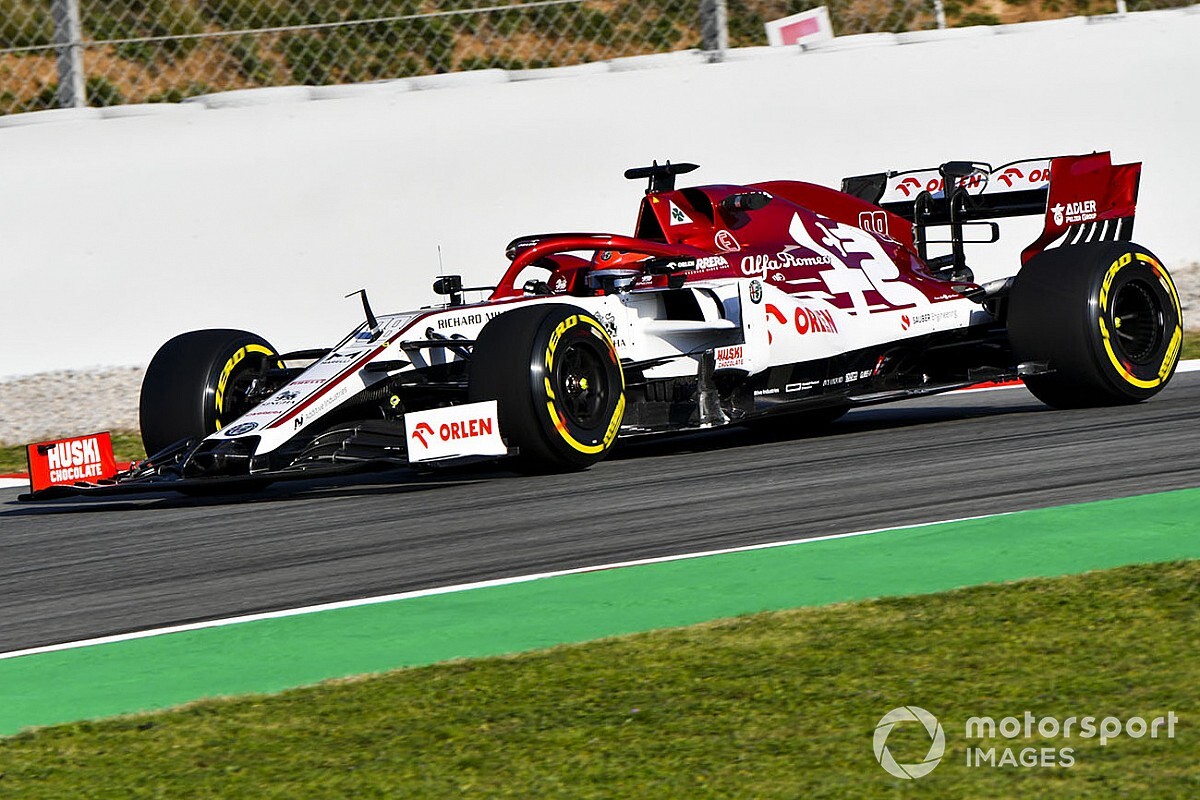 With the Formula 1 season set to restart in Austria in July, the COVID-19 crisis has put an extra focus on reserve drivers, as clearly there is a possibility that in the coming months a race driver could test positive and be ruled out of action.

F1 boss Chase Carey even referenced the subject in a recent video interview when asked how the sport would react to positive tests on race weekends.

“If a driver had an infection reserve drivers are available,” he said. “Just as if a driver has food poisoning or something that was unexpected.”

As is always the case some teams have a nominated reserve of their own, some can call on a race driver from a sister team, and others have less formal arrangements to “borrow” the reserve of a third party.

There are also a few free agents currently available with recent F1 race experience who could potentially be called upon, including Fernando Alonso, Nico Hulkenberg and Sergey Sirotkin.

Some teams always have their reserve on site on every race weekend. Others have them present at flyaways for logistical reasons, but for European races available on standby either at home, or in the factory sim, and ready to catch a last-minute flight.

The current situation is more complex because any reserve driver would require a recent negative COVID-19 test and be able to comply with the strict travel restrictions that will be applied by F1 to all personnel.

In addition, commercial flights are currently severely restricted, and thus it won’t necessarily be easy to jump on a plane on a Thursday or Friday. That may encourage teams to ensure that their reserves are present at each race venue and ready to called upon at a moment’s notice.

That requirement in turn could create some compromises for drivers who usually spend their race weekends in the factory simulator, and now might not be able to.

The possible scenarios for each team will also depend on timing – there’s a big difference between finding out you need a driver on Friday night of a race weekend, or a week before the next event, when you would have much more time to respond.

Here’s what the teams are likely to do:

Mercedes: The Stuttgart marque’s Formula E driver Stoffel Vandoorne, who last raced in F1 with McLaren in 2018, was officially named as reserve earlier this year. The team can also call upon sim driver Esteban Gutierrez, whose last F1 season was with Haas in 2016. Since Gutierrez hasn't held a superlicense for more than three years, he would be required to complete 300km of running in a representative F1 car before being allowed to race in the series again.

Red Bull/AlphaTauri: Sergio Sette Camera was named as reserve driver for both Red Bull Racing and Alpha Tauri earlier this year. However the situation is complicated by the Brazilian’s Super Formula commitments in Japan, and travel restrictions may limit his ability to be available for F1 race weekends. Sebastien Buemi, who last raced in F1 with Toro Rosso in 2011, has held a reserve role ever since. Should RBR need a driver the most likely scenario is that Pierre Gasly or Daniil Kvyat moves up and their seat is taken by a reserve.

Ferrari: Alfa Romeo driver Antonio Giovinazzi is the official reserve driver for Ferrari, and the Italian would switch over if needed. The team also has Pascal Wehrlein on its roster of sim drivers. The German last raced in F1 with Sauber in 2017.

McLaren: The Woking-based team had Sergey Sirotkin on standby last year. However subsequent to signing an engine supply deal with Mercedes for 2021 it has had an agreement to use the Brackley team’s drivers, so Vandoorne and Gutierrez are available. Racing Point has a similar deal, and would have first call on them in the unlikely event that both need a driver at the same time. It’s worth noting that Alonso retains his McLaren links through his Indy 500 programme, and thus he can’t be ruled out.

Renault: The team’s nominated test drivers and juniors, led by Guanyu Zhou and Christian Lundgaard, do not have superlicences. Team principal Cyril Abiteboul told Motorsport.com: “We are looking at several options. We’ll announce our plans in the course of the month.” Having raced for the team last year, Hulkenberg is an obvious option, while Sirotkin has also had a relationship with Renault in the past.

Racing Point: The Silverstone-based team does not have its own reserve driver and for several years it has had an arrangement with Mercedes – and as noted it has priority over McLaren. The team has always remained friendly with Hulkenberg and he could be an option should the team decide to have its own dedicated driver on standby.

Alfa Romeo: Robert Kubica is the official reserve for the Hinwil-based team, and the Pole would also be called upon if Giovinazzi is obliged to take over a Ferrari seat. IndyCar driver Marcus Ericsson had a reserve role last year, and tested for the team in Austria. Given notice he could be available.

Haas: Louis Deletraz and Pietro Fittipaldi are the nominated reserves. Both have tested in the past, with the latter conducting extensive running last season.

Williams: In recent times the Grove-based outfit has had access to Mercedes contracted drivers – Esteban Ocon even had a seat fitting in Abu Dhabi last year when George Russell felt unwell. However earlier this year it formally announced that F2 star Jack Aitken as its reserve.