Renault admits it changed "too much" with 2017 engine 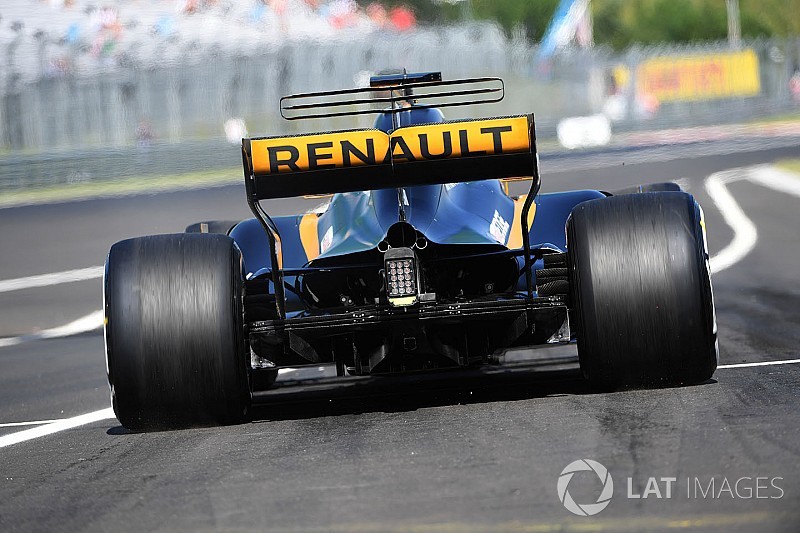 Renault has admitted it made too big a change with its Formula 1 engine over last winter, and has paid the price with reliability struggles this year.

Having felt that its own power unit had reached the limit of development, Renault embarked on a concept revamp to give itself scope to close in on the benchmark Mercedes and Ferrari engines.

But after the manufacturer hit reliability headaches over the course of this year – which has included it needing to revert to using its 2016 MGU-K - Renault managing director Cyril Abiteboul has confessed that its ambitions were perhaps too big.

“I cannot look professional if I tell you that these were expected problems, because we don’t design a new engine expecting that it is not going to work,” Abiteboul told Motorsport.com. “The reality, and that is still a frustrating thing, is that we are still not great at designing first time.

“We can challenge the decision to do that much in one winter, and frankly, I think we have done a bit too much.”

Abiteboul does believe, however, that Renault’s reliability issues have been made to look worse by the inevitable finger trouble that comes from needing to swap faulty components around.

“When you start having some difficulty with reliability, you start to do some mix and match in the garage,” he said.

“That also multiplies the operation and that has been very difficult for the engine guys, who also – with all the operations we have done - happen to make some finger mistakes. This has made the situation even worse. So that is a vicious circle that is very strong and powerful.

“Having said that, on the chassis side, we have also had a couple of reliability issues. The last one being Jo’s installation lap in Silverstone, which was absolutely unrelated to the engine. It was a power assist system, and that is a big frustration.

But having gone through the pain of the early-season reliability troubles, Abiteboul is at least confident that Renault will be in a better situation at the start of next year.

“It is nearly behind us, it is not behind us yet, but it is a year of consolidation also on the engine side.

"There will be much more stability next year, and we will be able to focus on extracting more performance from the different components that we have introduced, and hopefully in a much more reliable manner."

Raikkonen tips Leclerc to be future F1 star after test