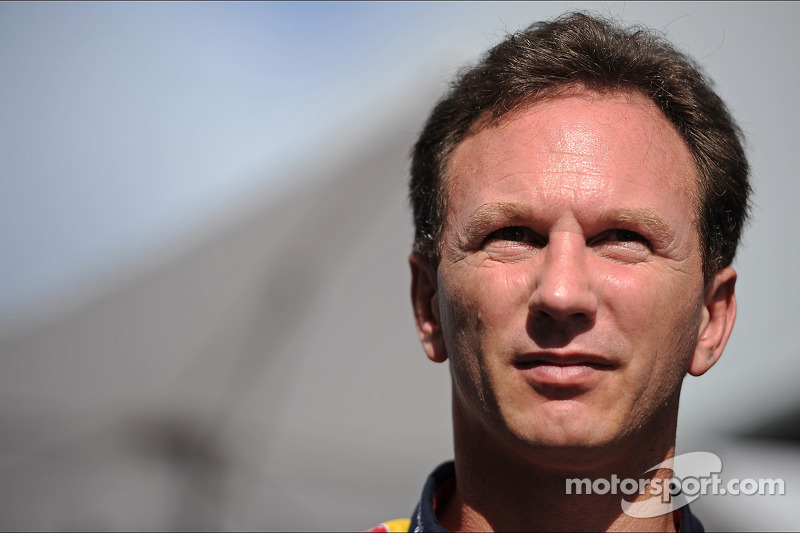 Red Bull Racing have a very busy off season ahead.

Jan.2 (GMM) Christian Horner has singled out reliability as "the number 1 challenge" for the start of the 2014 season.

The Red Bull boss has admitted that even the world champion team, having won the last four double world championships on the trot, will have "several sleepless nights" ahead of the start of winter testing late this month.

Horner said it will be a "hugely busy winter" as teams prepare for the radical new regulations, including the new turbo V6 power unit.

"As you know," he told Finland's Turun Sanomat newspaper, "Adrian Newey does not have a reputation for having a car ready ahead of time, so I am sure there will be several sleepless nights before the car is in running order."

However, he said it is a similar challenge for every team on the grid, with the unique task of each producing a totally new car for the new rules.

"Reliability is the number one challenge," said Horner, "but of course we also want a lot of performance from the car from the very start in Australia.

"It means the amount of work in front of us in phenomenal.

"We did a good job in 2013 but it wasn't perfect, and that motivates us to improve on those areas in which we did not meet our targets.

"That doesn't mean that we expect to win next season. We want to win, but the competition is very hard, and we know how quickly everything can change at the top in F1.

"Nothing can be taken for granted," Horner added.