Red Bull has revealed that Sergio Perez came "very close" to retiring from Formula 1’s Miami Grand Prix as a result of the engine sensor issue that slowed his car.

Perez had been running close behind Ferrari's Carlos Sainz in the early stages of the race, and appeared poised to launch a challenge for what would have been third spot when his engine lost power.

The problem was traced to a sensor fault triggering an automatic shutdown of some systems, and the team's engineers had to reprogramme things to keep him going.

Despite the ongoing loss of power, Perez still managed to shadow Sainz home and finish fourth, having attempted a late charge on medium tyres.

But after the race, Red Bull team boss Christian Horner confessed that the sensor problem was such that it was questionable whether or not the Mexican was going to make it to the chequered flag.

"It was very close," said Horner about the risks of a DNF. "We had to move the sensors around to address the issue.

"So that's something we will work closely with HRC [Honda's engine division] on to try and understand and obviously make sure it doesn't happen in the future." 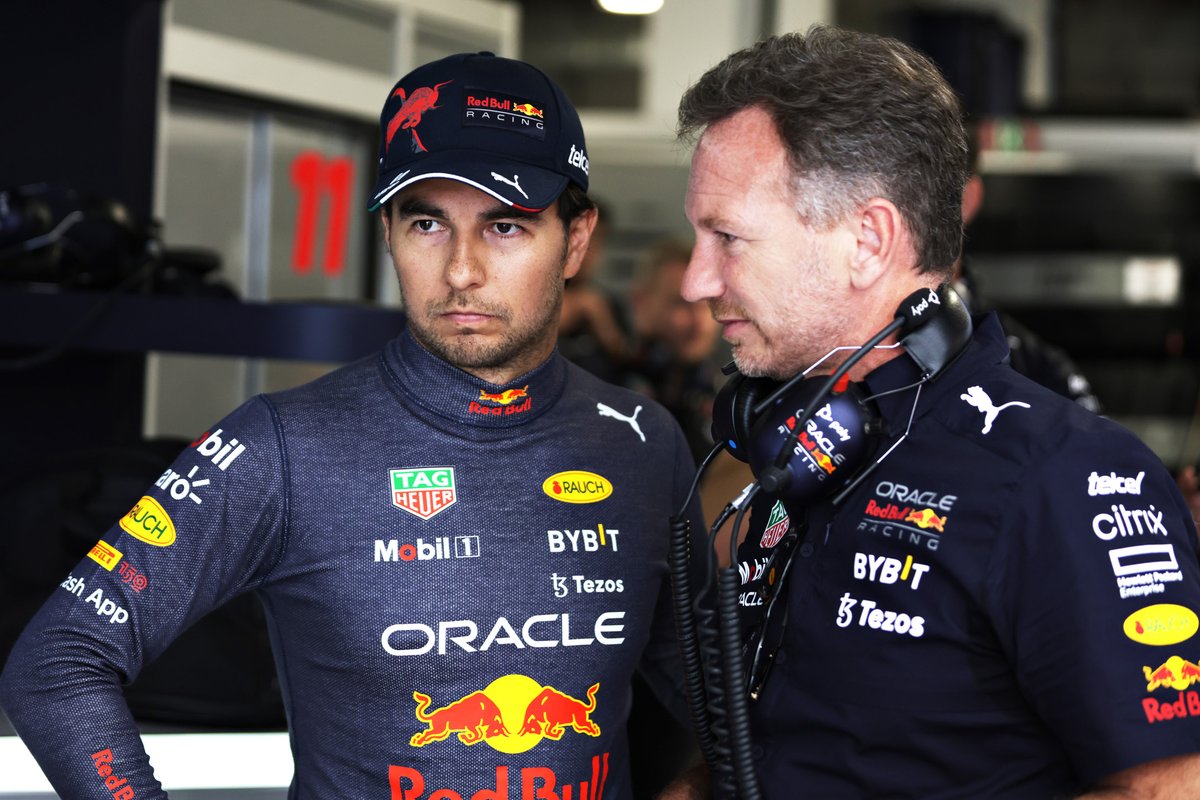 Horner explained that the problem with the sensor was on the internal combustion engine, and was costing Perez a decent chunk of lap time.

But it particularly hurt his top speed, which meant that he could not quite get the end-of-straight advantage he needed over Sainz to launch a proper challenge in the closing stages.

"He had an issue with a sensor on one of the cylinders," added Horner. "The guys managed to move the sensors around, but he was down probably 20 kilowatts in power as a result.

"Even with the advantage of the new tyre he had, he was probably half a second off what the car was capable of in straight line speed. And I think without that he would have probably even been P2."

While Perez's sensor problem is the latest in a string of reliability problems that have hit Red Bull this year, Horner doesn't think the team has too much to worry on that front.

"I don't think the car is particularly fragile," he said. "I think there's just been niggly things that you would have normally seen in pre-season testing but have only reared their head as we've got into the season," he said.

"That's been frustrating. But we're working closely with HRC and they're giving us great support. So I think we'll get those ironed out."