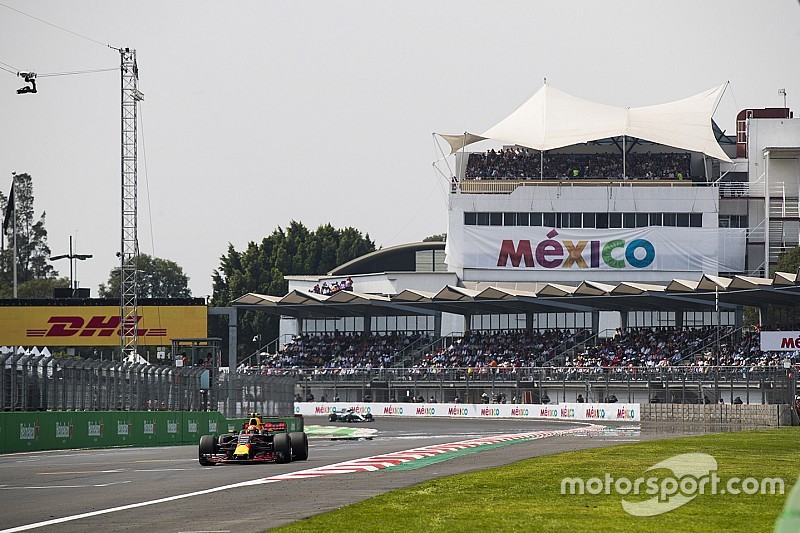 Red Bull has won three races in 2018, and challenged for the top spot last time out at the high-downforce Singapore circuit, with Max Verstappen ultimately losing out to Mercedes driver Lewis Hamilton.

Verstappen won at Mexico last year, and Horner hopes the Austrian team can mount another challenge at the Autodromo Hermanos Rodriguez.

“I think realistically Mexico is probably the only shot we’ve got left, under normal circumstances,” Horner said. “Hopefully we can get a few more podiums in before the end of the year.”

Mercedes F1 boss Toto Wolff said that it was good to have Red Bull Racing in the mix as the world championship approaches its climax, with Hamilton locked in a battle with Ferrari's Sebastian Vettel.

Verstappen's second-place finish in Singapore allowed Hamilton to put a further 10 points between himself and Vettel, leaving the gap between the two at 40 with six races to go.

“Red Bull was a real factor in Singapore,” said Wolff when asked about the team’s form by Motorsport.com.

“And if they could play more of a role until the end of the season. It is good to have them in the mix, it is good for the fans and for the racing. We enjoyed it.

“Mexico will be the next one where on paper they should be really quick, but who knows what happens in Sochi and Suzuka.” 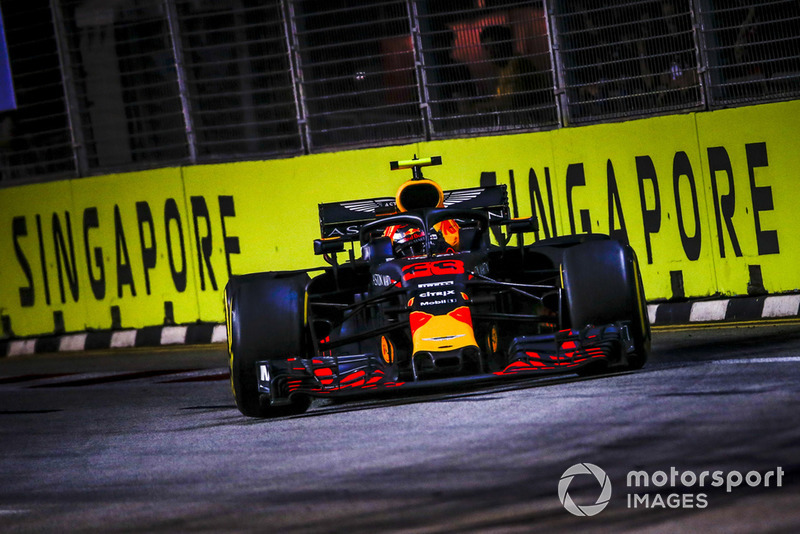 Horner, meanwhile, insisted that it was too early to write off the title chances of Vettel, with whom he won four world championships.

The Red Bull chief pointed to Vettel's comeback against Fernando Alonso in the 2012 title race as an example of why the German shouldn't be counted out.

“Usually he’s very good under pressure," Horner said of Vettel. "So he certainly won't give up.

“Obviously it looks like Lewis is in the driving seat now, he's just got to be consistent to the year end. It's certainly going to be an uphill battle [for Ferrari] to get themselves back into it.”

“Ferrari has a very quick car, there's still six races to go, 150 points available. Anything can still happen, but Lewis is over a weekend and a third place ahead. He looks in good shape.”

The F1 perfectionist who pushed too soon

Could Charles Leclerc have a first year at Ferrari like Hamilton's 2007 F1 season?