After months of back-and-forth between Formula 1 teams, an agreement was reached last week to freeze engine development from 2022.

Ever since Honda announced at the start of October that it would be ending its involvement in F1 after 2021, Red Bull had been pushing hard to get an engine freeze implemented.

The team always seemed relaxed, even confident, about its future despite appearing to have lost an important ally that offered it works status. As momentum gathered for an engine freeze that would allow it to take on the Honda intellectual property and run the project itself after the Japanese manufacturer’s exit, it was clear what the endgame was.

The debate went back and forth in the weeks that followed. Ferrari was initially the chief opponent to Red Bull’s plan, saying it was “firmly against” suspending development, only to then change its tune a few weeks later after a compromise was reached to bring the next generation of power unit forward by one year to 2025.

But as Ferrari and Red Bull also pushed for a mechanism to be introduced that would ensure any drop in performance could be made up for, using means such as permitting a higher fuel flow rate in the event of a horsepower deficit, Mercedes dug its heels in. While it supported an engine freeze from a cost perspective, it did not want to give a complete free pass. Renault was aligned with Mercedes, leaving the plan facing uncertainty going into the winter.

News emerged from Thursday’s F1 Commission meeting that the engine freeze had not only been approved, but had been so with unanimous agreement between the teams. Importantly, no mechanism to balance performance was agreed or seriously considered. While not all parties would have got the complete deal they wanted, there had at least been consensus.

The agreement was largely good news for Red Bull, which is now able to proceed with plans to acquire the IP for the Honda power unit and take over the running of it from the start of next year. This was always Red Bull’s preferred route, avoiding an awkward reunion with Renault just three seasons after their divorce, and giving it greater control over its future. 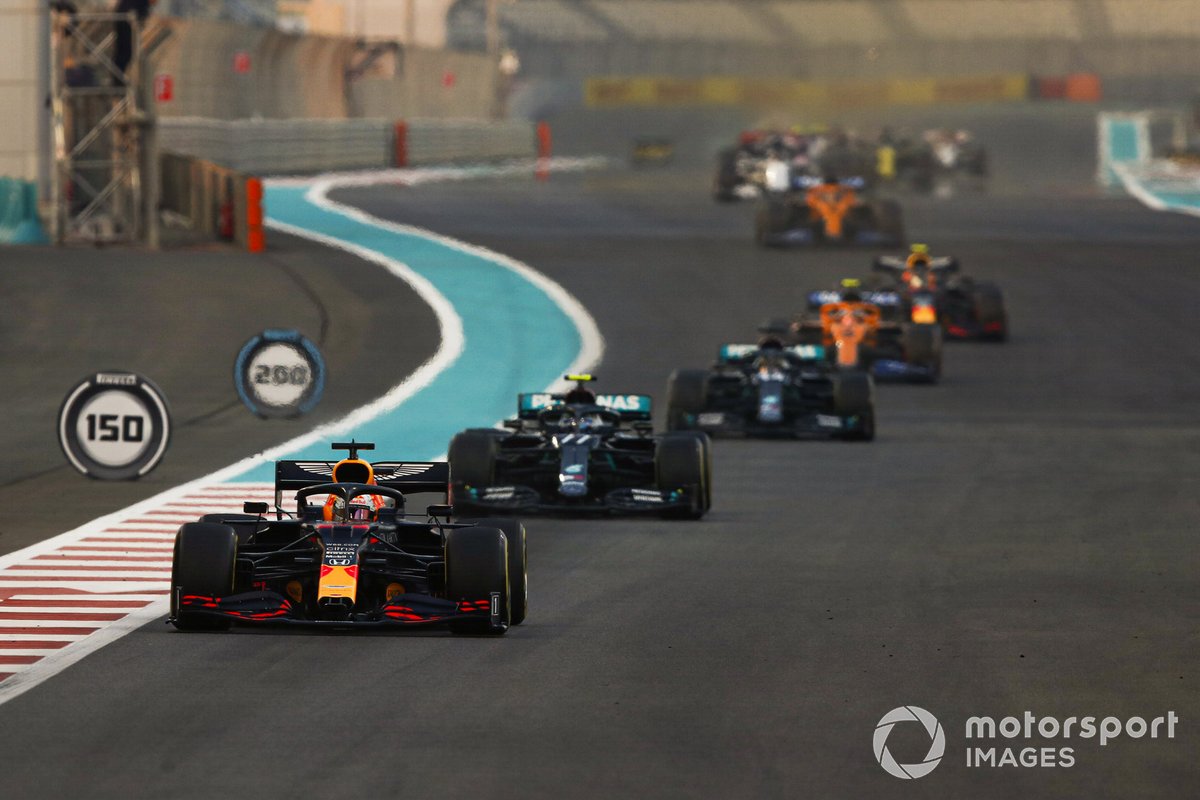 Even with development frozen, establishing a division to oversee the power unit will be costly. Work is already underway to adapt part of the team’s facilities in Milton Keynes to focus on running engines, which is no cheap exercise. But considering how costly an engine agreement would have been with another manufacturer, Red Bull won’t be that much worse off.

Crucially, it also sets Red Bull up perfectly for the introduction of the new power units in 2025. The F1 Commission meeting furthered plans for the future, committing to making the power units simpler, cheaper and more attractive for possible manufacturers. The cost element is particularly appealing to Red Bull, which confirmed at the end of last year that it may even build its own power units under the new regulations.

“If the hints become true that the new engine is much simpler in design, that the MGU-H is eliminated, and that it remains innovative but the annual cost limit is somewhere around 50 million, then it's no longer such a complex issue as the current engine," Red Bull advisor Helmut Marko told Motorsport.com in December. ”That means you could then do the development for such an engine with the paraphernalia we will have in Milton Keynes."

The door would be open to work with another manufacturer, should the new regulations be appealing enough, but developing a new power unit in-house is a decent back-up option. Even if it did link up with a manufacturer for a works deal, having an established engine division with greater know-how is also only going to strengthen Red Bull. The flexibility is there.

On the cost front, it will also be able to use its independence to market the power unit however it wishes. Amid the first fractures of its relationship with Renault six years ago, Red Bull rebadged the power units under the watch brand TAG Heuer. A similar sponsorship deal will now be possible for at least the next three years, again helping bring in some added revenue.

It’s an exciting development for Red Bull’s future - but it does not guarantee success for the team in the next three seasons.

In announcing its exit, Honda stressed its commitment to developing a new power unit for the 2021 season that it hoped would allow Red Bull to launch a proper title challenge. But it is not clear what assistance there will be from Honda in sorting developments ahead of Red Bull’s inheritance of the project.

While Ferrari, Mercedes and Renault will all be working throughout 2021 to ensure their engines are as strong as possible for when the freeze comes into force at the start of the 2022 campaign, Red Bull cannot afford to lose ground in the meantime. As it gets up to speed with its engine division, a helping hand from Honda to ensure the first Red Bull in-house engine is not lagging behind will be important. 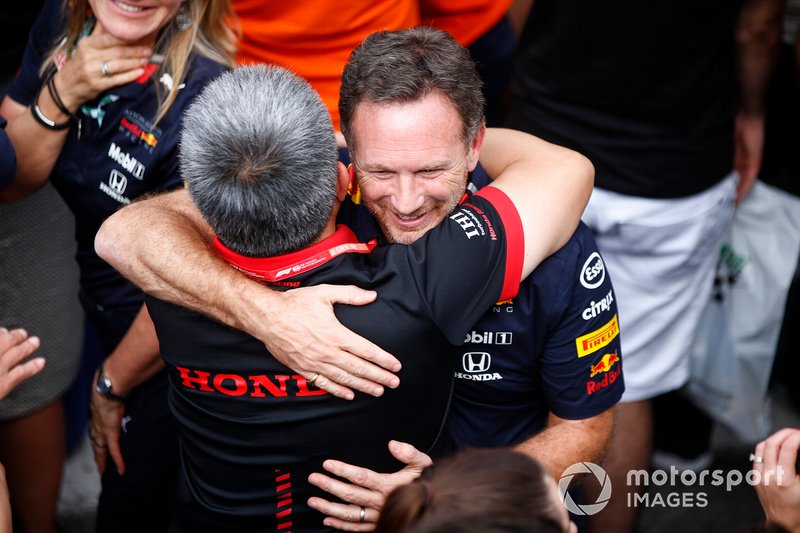 This is where the lack of correction mechanism could prove costly. Red Bull team principal Christian Horner said at the end of last season that “to lock in performance for three years” could be “quite damaging” for any team that did undershoot, hence his desire for some kind of balance of performance system if required.

The possible cost of getting the power unit so badly wrong is shown by Ferrari’s struggles last year. With no development permitted in-season as part of the cost-saving measures forced by the COVID-19 pandemic, Ferrari was stuck with its underperforming power unit for the entire season, leaving it and customers Alfa Romeo and Haas painfully down on pace.

It is therefore perhaps no surprise that Ferrari was aligned with Red Bull for the correction mechanism. But the fact the plan has now been pushed through with unanimous support indicates a change in stance. The noises coming out of Maranello over its new power unit coming for 2021 have been positive. Has this confidence prompted Ferrari to get on board with the freeze, banking on getting back to a competitive level come the start of the 2022 campaign?

Red Bull may have got the breakthrough it wanted with the engine freeze, allowing it to plan not just for the post-Honda era, but for the next power unit rule cycle starting in 2025. Long-term, things are looking good.

But without any kind of balance of performance system in place, the pressure will now be on to ensure that by the start of 2022 - regardless of what the Red Bull-run power unit is called - it is competitive enough to at long last take the fight to Mercedes.