Kimi Raikkonen has dismissed suggestions from Fernando Alonso that team radios should be made private after his Japanese Grand Prix outburst. 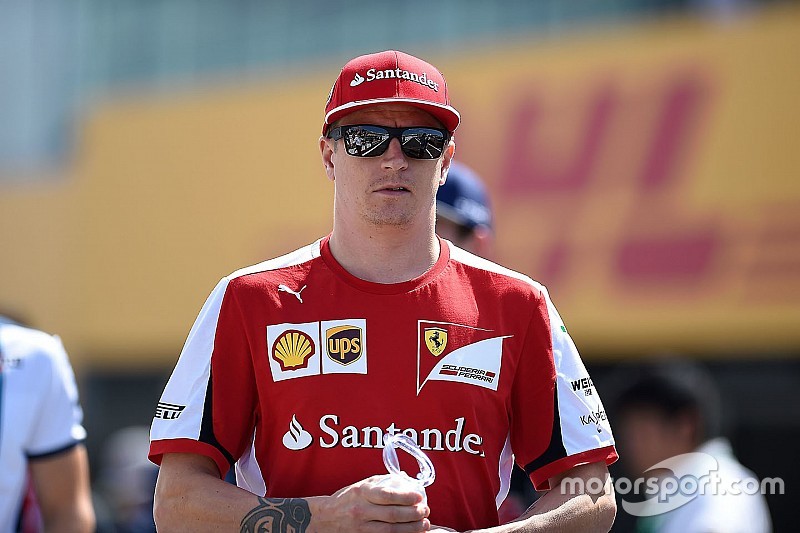 Alonso made the headlines after the Suzuka race, where he labelled McLaren's Honda engine as "embarrassing" and compared it to "a GP2 engine".

The Spanish driver said after the race that he thought radio conversation should not be broadcast on TV, and he reiterated his thoughts on Thursday.

"We face some difficult times, some tough times as a team, and what you talk on the radio should remain private because you are talking to the team," said Alonso at Sochi.

Ferrari driver Raikkonen, however, reckons broadcasting the radios is good for the show, and he believes there is no reason to make the conversations private.

"I think it's up to the team and the drivers to keep it private," said Raikkonen on Thursday in Russia.

"We have meetings where we discuss many things and that's private, and we all know how it works out in the radio.

"It's a simple thing that we've known for years already. The radios usually end up on TV, so it's the same for everybody.

"I think it's good for the spectators on the TV. It makes it more interesting for them if they can hear what is going on."

Raikkonen famously told his Lotus team "Leave me alone, I know what I'm doing" over the radio on his way to victory during the 2012 Abu Dhabi Grand Prix.

The Finn went on to print 500 T-shirts with the message to give them to the Lotus staff.

Alonso says he will see out McLaren F1 contract