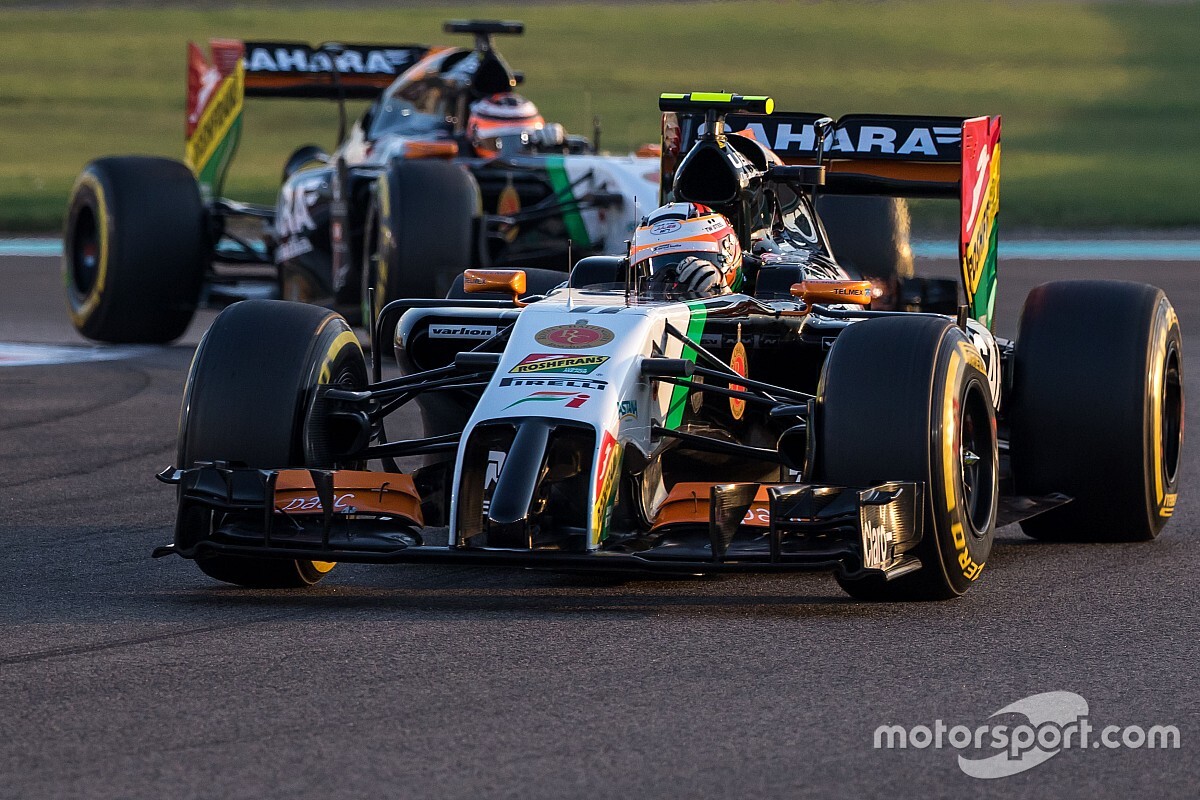 Sergio Perez has revealed that the financial problems at the former Force India squad were evident on the first day he visited its factory before the 2014 Formula 1 season.

Perez joined Force India – now the Racing Point squad that will be re-branded as Aston Martin in 2021 – after his single season of driving for McLaren in 2013.

He has driven for the team ever since and has scored all of its podium finishes in that time.

Perez was also a central figure in the legal action that put Force India into administration in the summer of 2018, which led to its rebirth as Racing Point before that year’s Belgium Grand Prix.

When discussing when he realised the financial difficulties facing the team in an exclusive interview with Motorsport.com, Perez said: “It was evident since the time, day one, I came to the team.

“I came from McLaren and I remember the first time I visited the factory at Force India was a shock straightaway because I could see the deficits they had on money and so on.

“But as soon as we hit the track, I could see that there was a lot of potential in the team - everyone was very hungry for success.

“And [although] the financial troubles were very evident since we walked in, I think the people inside the team are tremendously talented.

“The level of engineering the team has, the level of management at the top levels –  it's a very capable team. And that made me feel very excited about the project.

“In my third race with the team [the 2014 Bahrain Grand Prix], I was back on the podium. And since then, it really changed everything.”

When the 2020 F1 season gets underway, Perez will start his 10th campaign in grand prix racing.

He has scored eight podiums in that time, with his three rostrum visits from his two years at Sauber – including his near win in the 2012 Malaysian GP – added to the five he has picked up in six seasons at Force India/Racing Point.

“I would never have imagined to be that long with the team,” he said. “Because pretty much, up to now, every year was a year renewal – a year-by-year [contract].

“But then to look back, it's been incredible that ride we've had. We had some ups and downs, but yeah, we've been tremendously successful.

“I think now we get the big opportunity - to be partnering with Aston Martin.”