Pato O’Ward says he remains focused on winning the IndyCar championship but doesn’t understand the FIA Super Licence points system were Formula 1 to become an option.

O’Ward, who scored his first two IndyCar victories in 2021 and finished third in the championship, raved about the McLaren-Mercedes Formula 1 car after testing it in Abu Dhabi at year’s end. And the 22-year-old Mexican has long expressed his enthusiasm for F1.

However, when asked about how he can attain the necessary number of points to make him a prospective F1 driver, he replied: “I have no idea. That's a great question!

“I mean, to me it's ridiculous that someone that's been fourth and third in the IndyCar championship can't get 40 points in the super license. I think many drivers agree with me.

“But from what I understand, fourth would give you 10 points, third gives you 20, so I'm assuming I'm at 30 points of the super license. I haven't really stressed on that side because as much as I say, ‘Oh, maybe you can get a few points here, points there,’ at the end of the day you have to leave it to the people that want to give it to you. If they don't want to give it to you, then sorry, bud, you've got to have another year and get 10 more points, I guess.”

Asked if F1 was an end goal, O’Ward replied: “For sure, yeah. I mean, my dream to be a racecar driver started with that, so I'd be lying if I said it wasn't.”

Have your voice heard! Engage in the world's largest IndyCar survey and help shape the future of the sport – CLICK HERE TO START 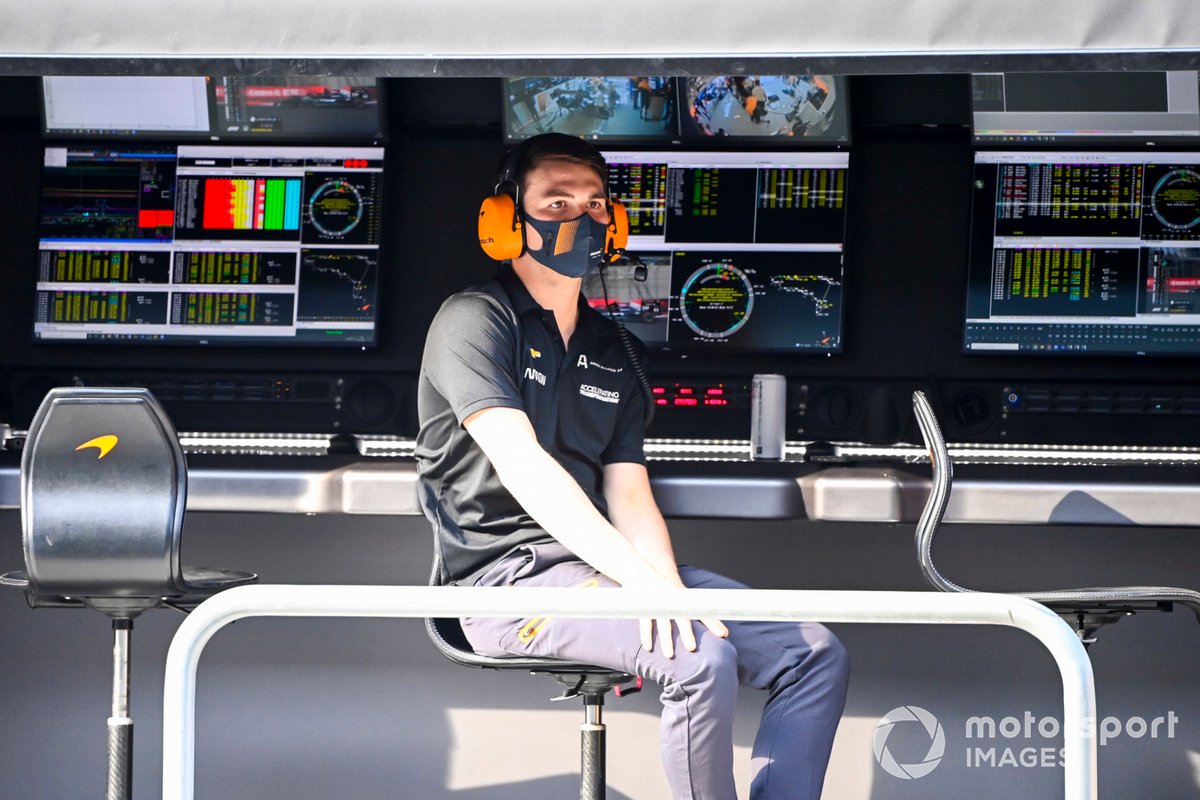 He later expanded on the topic: “Right now I have one focus, and that one focus is in IndyCar. I want to give these guys their first championship. I'd love to give them their first 500. This is what my focus is right now.

Reflecting on the F1 test, O’Ward said: “Man, it was so cool. You can tell that those cars are literally designed to go as fast as possible – within regulations, but designed to be as quick as possible.

“I think last year's car was pretty much the fastest Formula 1 spec for a very long time. That was pretty cool that I got to test that and drive that. I can assure you it was ridiculously fast. Yeah, really cool feeling inside of the car.”