Esteban Ocon hopes that the latest batch of upgrades from the Alpine Formula 1 team will give the team a boost heading into the British Grand Prix.

For Azerbaijan the team had revised sidepods and low drag front and rear wings, while for Montreal it had a more efficient beam wing.

However, while some rivals have backed off on bringing new parts to the track with an eye on staying within the cost cap, Alpine is pushing ahead and will have a substantial package for Silverstone.

"We have quite a bit of upgrades normally coming so there should be a good step for us,” said Ocon.

“So yeah, big hopes, it's going to be a big week, starting from Tuesday for us [in the simulator], so a lot of work going ahead. And yeah, hopefully we can perform well, because the car is where it should be." 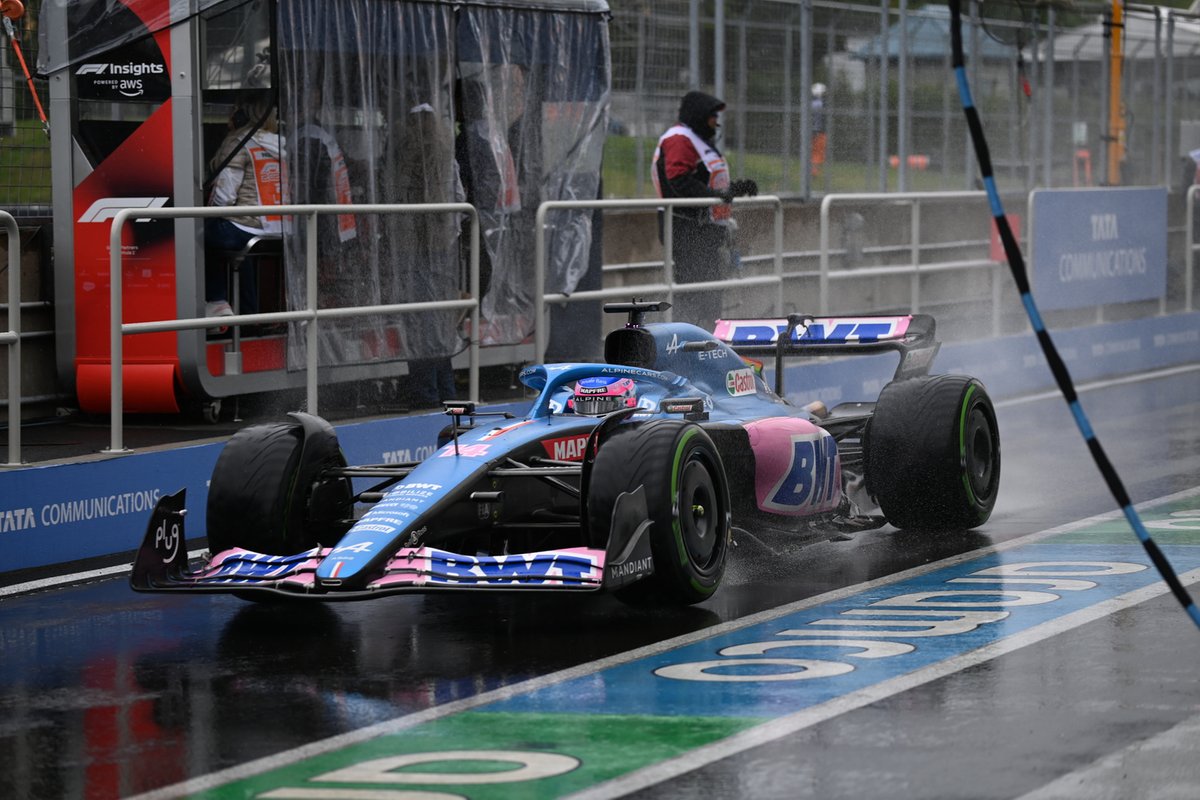 Alpine currently lies fifth in the world championship, just eight points behind McLaren. The gap has closed in recent weeks, with Alpine outscoring the Woking team by 35 points to 19 over the last five races.

In Montreal, Fernando Alonso did a superb job to qualify second on a wet but drying track, although in the race he slipped back to seventh, a place behind Ocon, before receiving a penalty.

Ocon says he’s pleased to see his team continue to develop the car, and he believes that Alpine has made more progress than some rivals.

"It is very encouraging,” said Ocon when asked by Motorsport.com about the ongoing development push. “And the team is pushing forward a lot and getting their upgrades early, and not when they were planned.

Asked if Alpine can potentially challenge Mercedes at some venues, Ocon conceded that it isn’t likely just yet.

"We're not there. I got overtaken by both of them [in Montreal]. So we're still a long way off. But yeah, that's the aim. Yes, they are the next on the list."