Roy Nissany will take part in three Formula 1 free practice sessions for Williams this year after signing as its official test driver.

The Israeli, who had his first outing for the Grove-based outfit in the post-season Abu Dhabi test, will also run on a rookie test day as well as conduct a simulator programme.

The exact events where he will take part in the FP1 sessions have not been confirmed, but they will likely be ones that do not clash with his planned Formula 2 race programme.

Being free on those weekends will also enable him to work with the Williams team at those events.

Speaking about his deal, Nissany said: “This is a landmark for motorsport in Israel. When I tested for the team in Abu Dhabi in December, I instantly felt comfortable in the car and part of the team.

“The experience that I will gain this year, immersing myself with Williams will prove invaluable and I’m looking forward to getting started, both on and off the track.”

Williams deputy team principal Claire Williams said: “Roy demonstrated his capabilities driving in the post-season Abu Dhabi test last year and we were extremely impressed with what he could do in a short space of time. He is a hard-working individual who we are excited to be working with this year.”

As part of the deal with Nissany, the Israel Start-Up logo will appear on the FW43 for the duration of the grand prix weekends where he is running.

Prior to his run with Williams last year, Nissany’s previous F1 experience was when he drove a Sauber at Valencia in 2014.

Nissany’s last racing experience was in 2018 when he competed in Formula 2. He finished 22nd overall having scored a single point. He had to sit out last season because of a wrist injury.

His FP1 runs will mean he will follow in the footsteps of his father Chanoch, who famously took part in a free practice session for Minardi in Hungary in 2005. 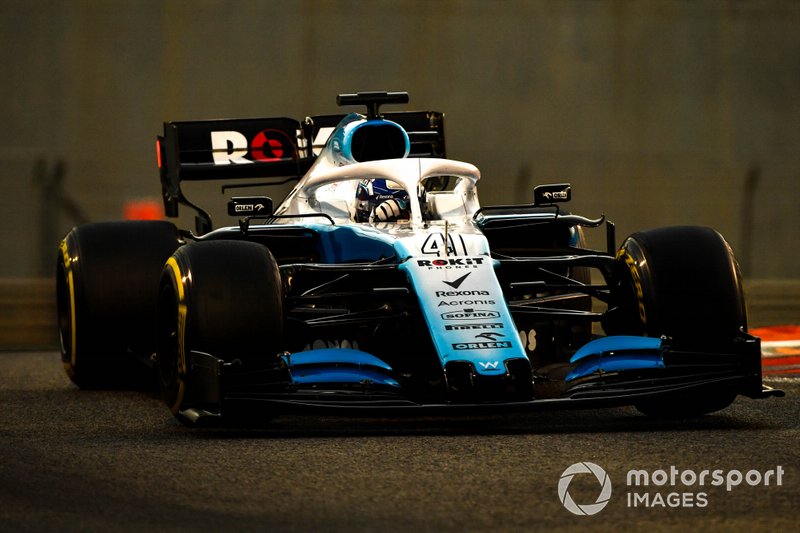