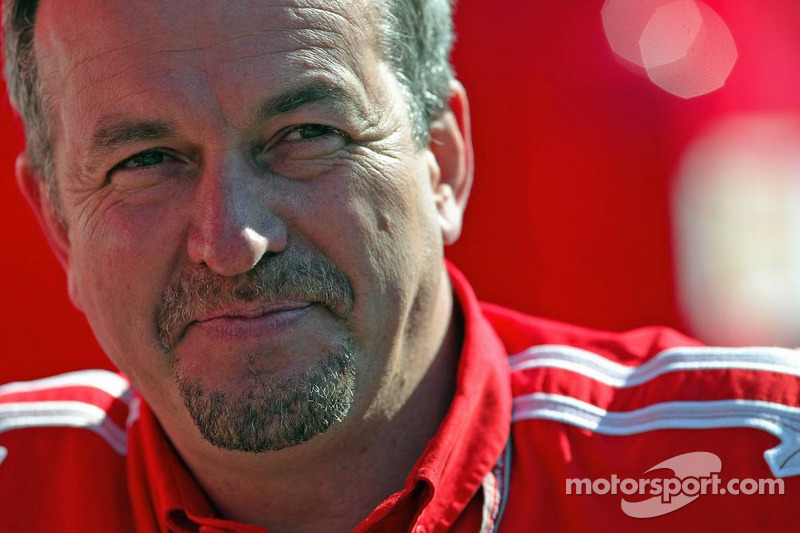 Nigel Stepney, former Ferrari Formula One mechanic, has been killed in a car accident Friday morning in the UK.

Nigel Stepney, who was part of the infamous 'Spygate' scandal in Formula One, has died. The 56 year-old was driving a VW caddy van when the crash took place.

Nigel's Formula One career began in the 1970's. He had worked with teams such as Shadow, Lotus, and Benetton before being picked up by Ferrari in the early 1990's. He was Chief Mechanic at Ferrari and later became Race and Test Technical Manager.

As you can see by the time he joined the prancing horses, Nigel was a team member during their stretch of domination with Michael Schumacher. Notables such as Ross Brawn, Rory Byrne and Jean Todt were a part of the team at that time as well.

He was accused sharing sensitive information with Ferrari rival McLaren in 2007, which resulted in unprecedented penalties from the FIA. After the espionage scandal that saw him fired from his position at Ferrari, Nigel left the sport and went to work for JRM in sports car racing.

"JRM regrets to announce that Nigel Stepney, the company’s Racing Team Manager and Technical Director, was killed in a car accident this morning. He was 56 years-old and leaves his loving partner and daughter, Ash and Sabine Stepney.

Nigel Joined JRM in 2010 after a long and distinguished career in Formula One. He was the driving force behind the development of the Nissan GT-R GT car in JRM’s role as the Official Partner of Nissan Motorsports International (Nismo).

A year later, Nigel led JRM into the World Endurance Championship with an LMP1-specification Honda. The team finished the season third overall in the LMP1 category and also claimed sixth place at the Le Mans 24h.

In 2013, Nigel continued to mastermind the development of the Nissan GT-R Nismo GT3 – a car that Nissan’s GT Academy team, RJN, drove to both the PRO AM Drivers’ and Teams’ titles in the Blancpain Endurance Series.

He was pronounced dead at the scene. Police are currently investigating the accident in order to determine the exact cause.

Round Five brings Mercedes to Barcelona for the Spanish GP