Netflix has released the first trailer for its upcoming documentary on Michael Schumacher, including contributions from the seven-time Formula 1 world champion’s family and Sebastian Vettel.

Schumacher is set to be released on Netflix on September 15, and will explore Schumacher’s success in F1 and life off-track with full support from his family.

The film was announced in July, but Netflix has now released the first trailer for the documentary.

The trailer features interviews with Schumacher’s father, his wife, and his two children, including current Haas F1 driver Mick Schumacher, who says: “When I look at him, I think, ‘I want to be like that.’”

Current Aston Martin F1 driver and four-time world champion Vettel is also part of the trailer, having looked up to Schumacher throughout his racing career.

Schumacher marks Netflix’s latest foray into F1 and motorsport after achieving considerable success with its Drive to Survive docu-series that is currently filming for its fourth season.

The film was described by Schumacher’s long-serving manager, Sabine Kehm, as the “family's gift to their beloved husband and father” at the time it was announced.

“Michael Schumacher has redefined the professional image of a racing driver and has set new standards,” Kehm said.

“In his quest for perfection, he spared neither himself nor his team, driving them to the greatest successes. He is admired all over the world for his leadership qualities. He found the strength for this task and the balance to recharge at home, with his family, whom he loves idolatrously.

“In order to preserve his private sphere as a source of strength, he has always rigorously and consistently separated his private from his public life. This film tells of both worlds.”

Schumacher director Vanessa Nocker said that Schumacher’s wife, Corinna, had been “our greatest support in this” in making the film.

“She herself wanted to make an authentic film, to show Michael as he is, with all his ups and downs, without any sugarcoating,” Nocker said.

“She was great and brave enough to let us do what we wanted, and so we respected and kept her boundaries. A very inspiring, warm woman who made a lasting impression on all of us.” 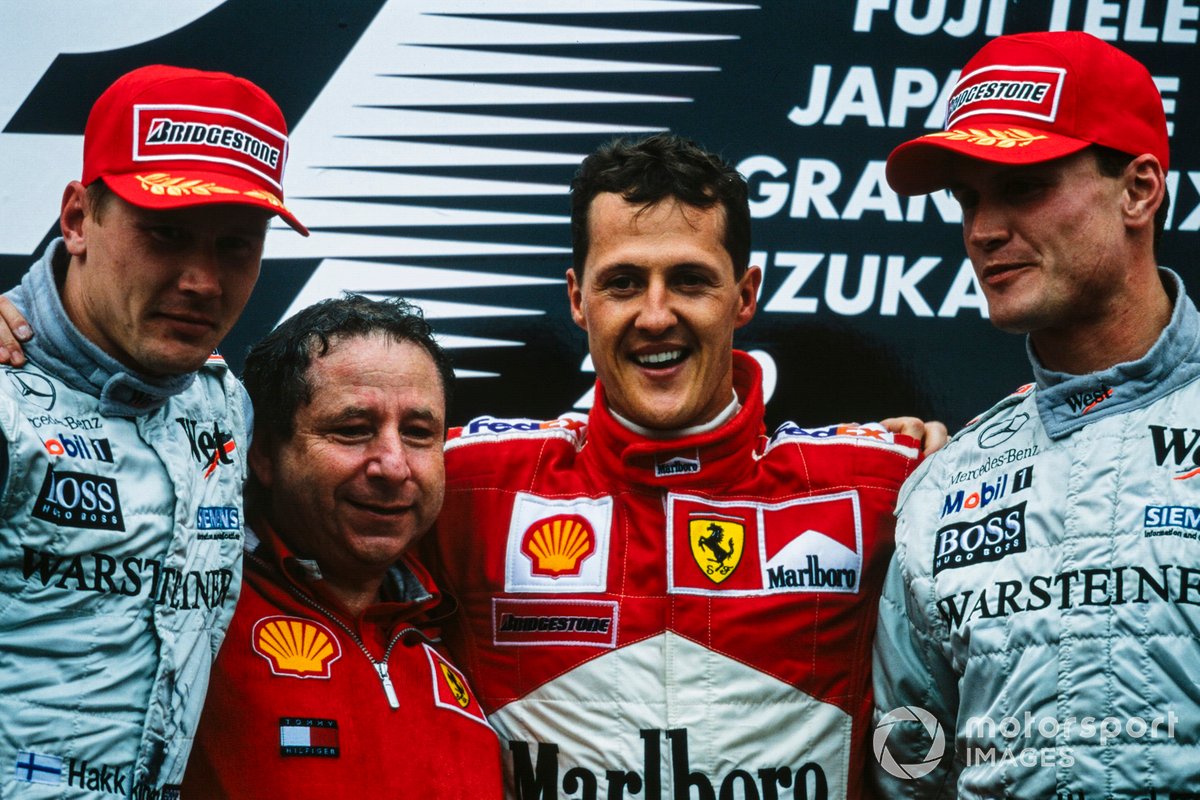