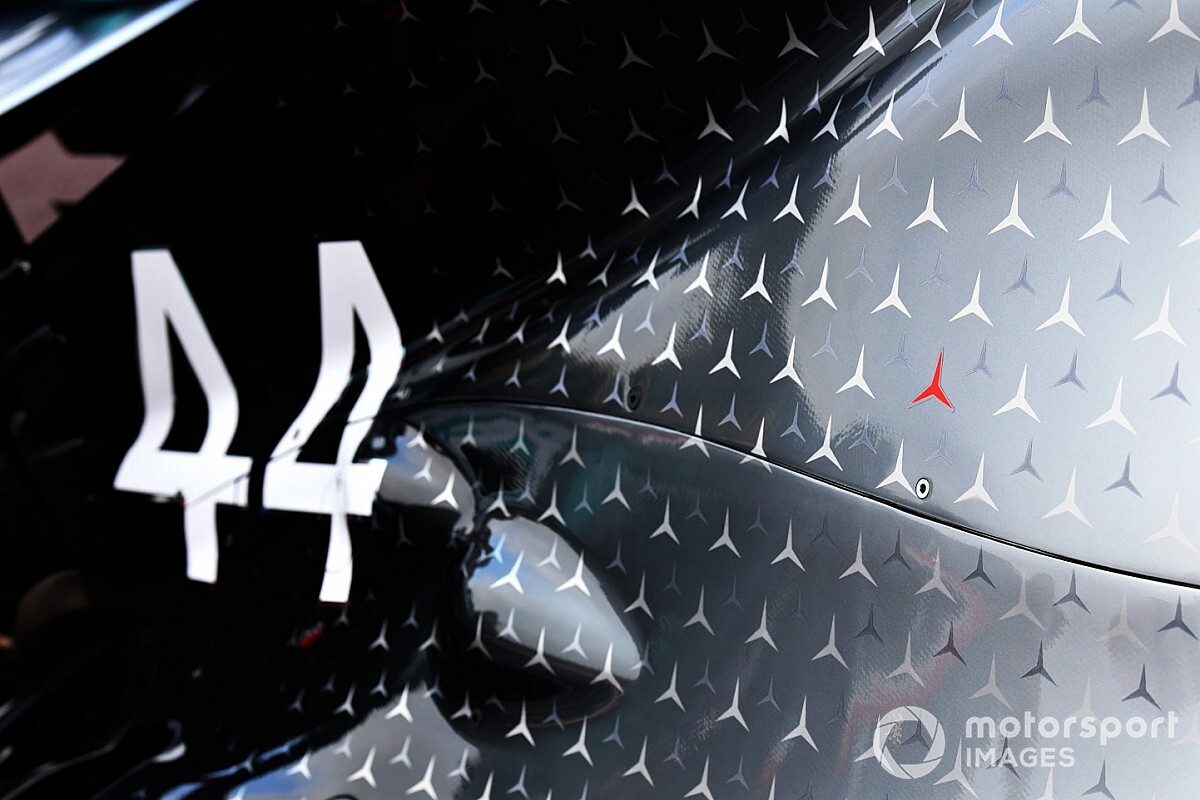 Mercedes will keep its red star tribute to Niki Lauda on its cars "forever" so it never forgets the input that the three-time champion gave to the team.

Lauda died shortly before the Monaco Grand Prix, and Mercedes paid tribute with the red three-pointed star on its car's engine cover, a red halo and a facsimile autograph on the nose.

While the German car manufacturer has confirmed that the red halo is a one-off, team boss Toto Wolff says the red star will remain.

"We have done a few things," said Wolff. "I'm really happy how we started off this weekend with the red halo, and the little star – which is going to stay on the car forever – and the signature. It was nicely done.

"So beyond that, unless we find something which we really believe is worth Niki Lauda, then this is what we're doing."

Many other teams carried tributes to Lauda over the Monaco weekend, and F1 chiefs and the FIA have organised a minute's silence prior to the start of the race. Fans have also been asked to wear red caps in his honour.

As well as Monaco being an emotional weekend for Mercedes, it also managed to break another record with Hamilton's 59th pole for the outfit being the most a driver has earned for a single team.

It breaks the previous record of 58 poles that Michael Schumacher earned with Ferrari.

"I find it really amazing that after so many years we are still able to break some of the records," said Wolff.

"Complacency is a topic in any sports team, there are not many out there that have been able to maintain top performance over many years and stay motivated. So to beat those records is something that makes me very proud, very proud for the team. But as Niki would say it's all not worth anything if you don't win the championship."