Valtteri Bottas, who was told to allow teammate Lewis Hamilton through in Sochi and ended up surrendering a likely race win, said after the race that the order caught him off guard and was "not something we had planned".

Horner had no qualms about Mercedes' strategy, but was bemused by the fact it didn't appear to be set in stone heading into the race.

“From what I understand Bottas wasn’t particularly happy,” said Horner. “But you would have thought they would have discussed the scenarios before the race.

“It’s very easy to forget that F1 is a team sport. The drivers ultimately drive for the team.

"What was, I suppose, slightly confusing about that is that it wasn’t all pre-discussed and agreed going into the event."

Horner was adamant that he would have made the same call as Mercedes chief Toto Wolff.

"So, you can understand the rationale behind it. It just sounds like the execution wasn’t pre-discussed.”

Asked about the decision possibly having a detrimental effect on Bottas’s morale, Horner replied: “Sure, but it’s very clear what his role is this year.

"You don’t have to be a rocket scientist to work that out.” 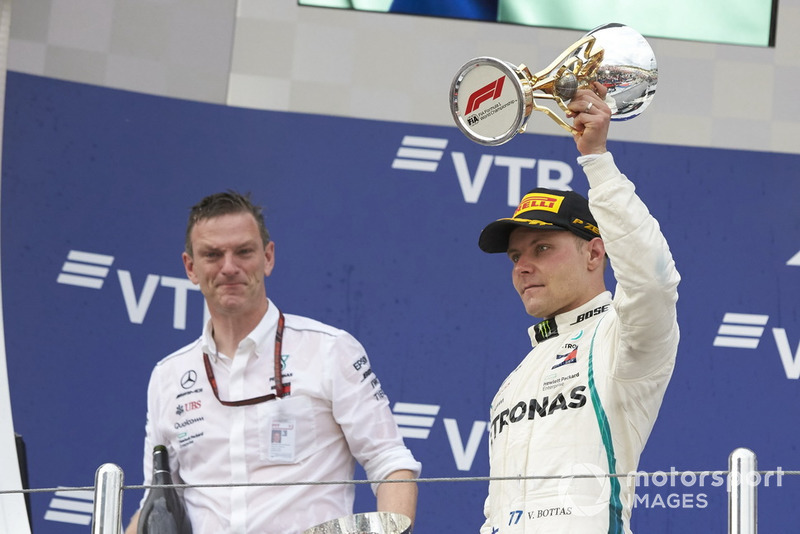 Strategy Report: How Mercedes is getting away with mistakes