The two words have generally been interchangeable when used by teams and drivers this year, but Vowles says they are not the same and are generated differently.

Mercedes appeared to have go on top of its porpoising issue with the W13 at the Spanish Grand Prix, but Vowles says the problems are very much circuit specific, with the smoothness of the surface playing a key role.

The issue of bouncing was exacerbated by the bumpy Baku track surface, which caused extreme discomfort for the drivers, and especially Hamilton. The seven-time F1 world champion had a different set-up compared to his teammate, including an alternative rear suspension.

“There is definitely a track by track element and it’s a function of how smooth the tarmac is and the layout of the circuit,” Vowles said in a Mercedes video.

“I would say Baku certainly of the circuits we’ve had so far is on the worse end of it and conversely Barcelona probably on the better end of it.

“So, those two circuits definitely will highlight the strengths and weaknesses of the package. But it’s also worth putting a little bit of time into explaining porpoising, bouncing, bottoming – three words possibly being spoken a lot with a little bit of association of being the same thing but they are not quite.” 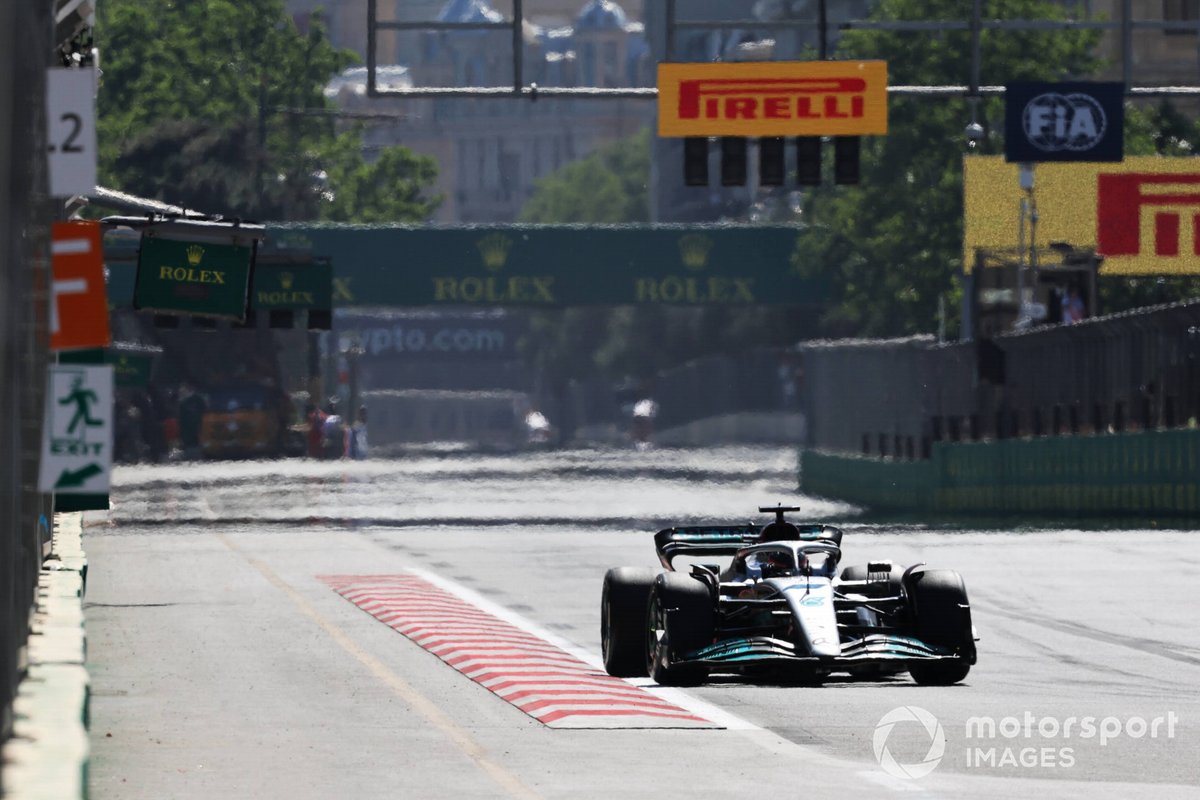 Vowles noted that, as the Spanish GP indicated, the team has made progress on controlling porpoising. But in so doing, and thus being able to run the car lower, bouncing has become an issue.

“We definitely suffered porpoising in the earlier races and in Barcelona we didn’t,” he said. “And we’ve made a tremendous amount of effort on our package to make sure that we tried our best to resolve it, and I am confident we’ve made a step.

“In Barcelona the car was stable, robust and we could lower it and that’s the key, we managed to create a package were aerodynamically we were able to work with it a lot more, we could work with set-up and we could drop the cars in terms of ride height producing performance.

“Come now to Monaco and to Baku, what that unfortunately uncovered is a second issue that was being masked by the first. I’m confident we’ve made a step forward in terms of porpoising, but we very clearly have bouncing, and to the outside it looks almost identical, but there is a subtle difference between the two.”

Vowles said the bouncing is simply a function of the car striking the track: “What is happening now is that the car is lower, as a result of fixing the first issue, but now hitting the deck quite hard, and that’s creating the bouncing that you see at the moment.

“Again, you try and extract performance by running the car low but the problem is very different and the bumpier the track the more the input is clearly having an effect, which is what we saw in Baku.

“I think what’s clear is that we still have a long journey in front of us to learn everything we need to, to be fighting at the front but perhaps more importantly you will see performance variation track on track as we go forward. Canada for sure will be very different to Silverstone in terms of how our car performs.”

Vowles conceded that the team made life too difficult for its drivers in Baku, while confirming Hamilton will be fit and ready for this weekend’s race in Canada, despite Toto Wolff expressing concerns on Sunday night.

“I am pleased to report that Lewis is here this morning [at the Mercedes factory], I spent a few hours with him and he is okay, he will be back in the car in Montreal,” Vowles said.

“He is an elite athlete that will push the bounds of endurance of himself and the car and that’s what F1 drivers do, that’s what makes them exceptional.

“On this occasion, though we pushed the package and our drivers too far, we are putting them into significant discomfort and we simply can’t do that again.

“Our drivers are not the only ones suffering, you will see in the media a number of comments from a number of drivers who are equally in discomfort and pain. And we have a responsibility now to make sure that this doesn’t carry on.” 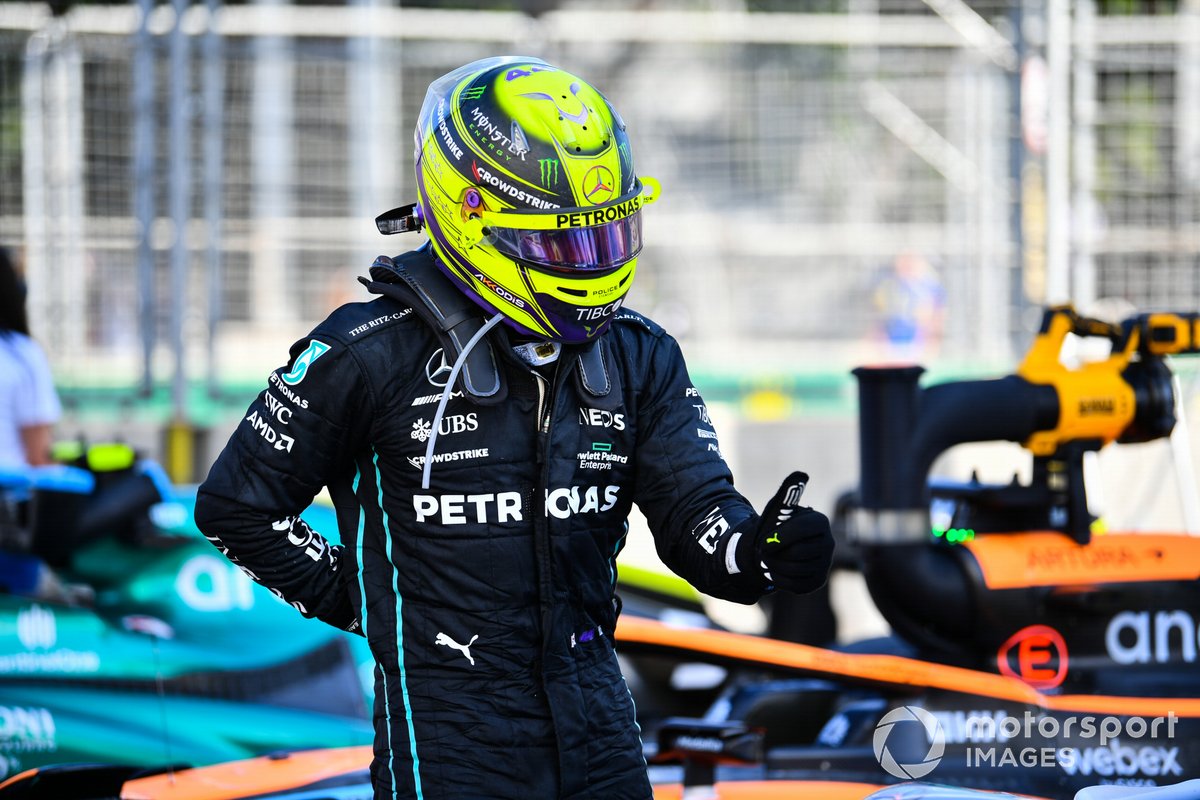 The team was mystified by Hamilton’s “cold seat” comment in Baku, but having talked to his driver Vowles said it was a physical rather than mechanical issue.

“What happened is, nothing really had changed in the car, it just looks like after the amount of pummelling his back had taken from the bouncing, he fundamentally had a numbness that set in and it looks like the cold was a response to that.

"There wasn’t anything colder in the car, it was just a response to the amount of endurance and pain he had been through in the race.”