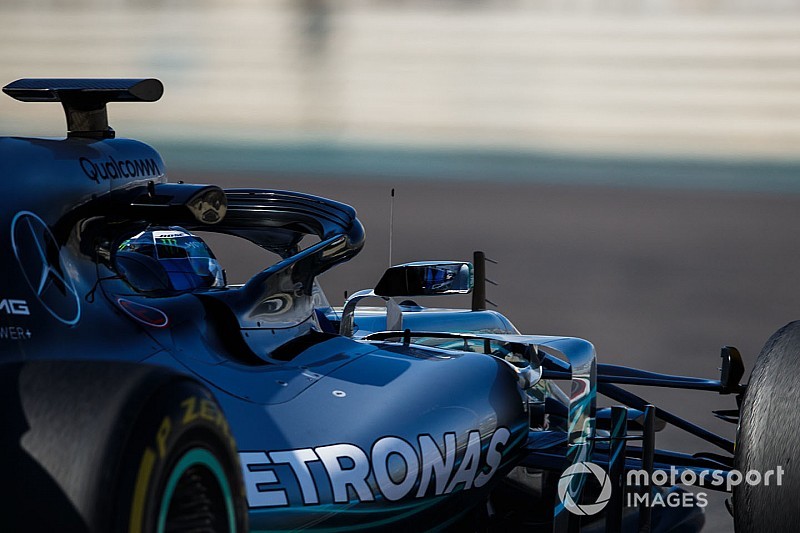 Mercedes' new Formula 1 car will run for the first time on February 13, ahead of the start of official testing for the 2019 season.

The new W10, the tenth contemporary Formula 1 car built by the German manufacturer, will take to the track for a shakedown run five days ahead of the beginning of testing in Spain.

The run will take place at the Silverstone circuit.

The shakedown will be a closed event, not accessible to media or public.

Mercedes' run will coincide with the season launch of the Racing Point team, which will also unveil its new look on that day.

Mercedes has won both the drivers' and constructors' championships for the last five years, with Lewis Hamilton becoming the third driver to win at least five titles alongside Juan Manuel Fangio and Michael Schumacher.

Official pre-season testing will kick off on February 18 in Barcelona.

How Vettel can stop Leclerc destroying his reputation