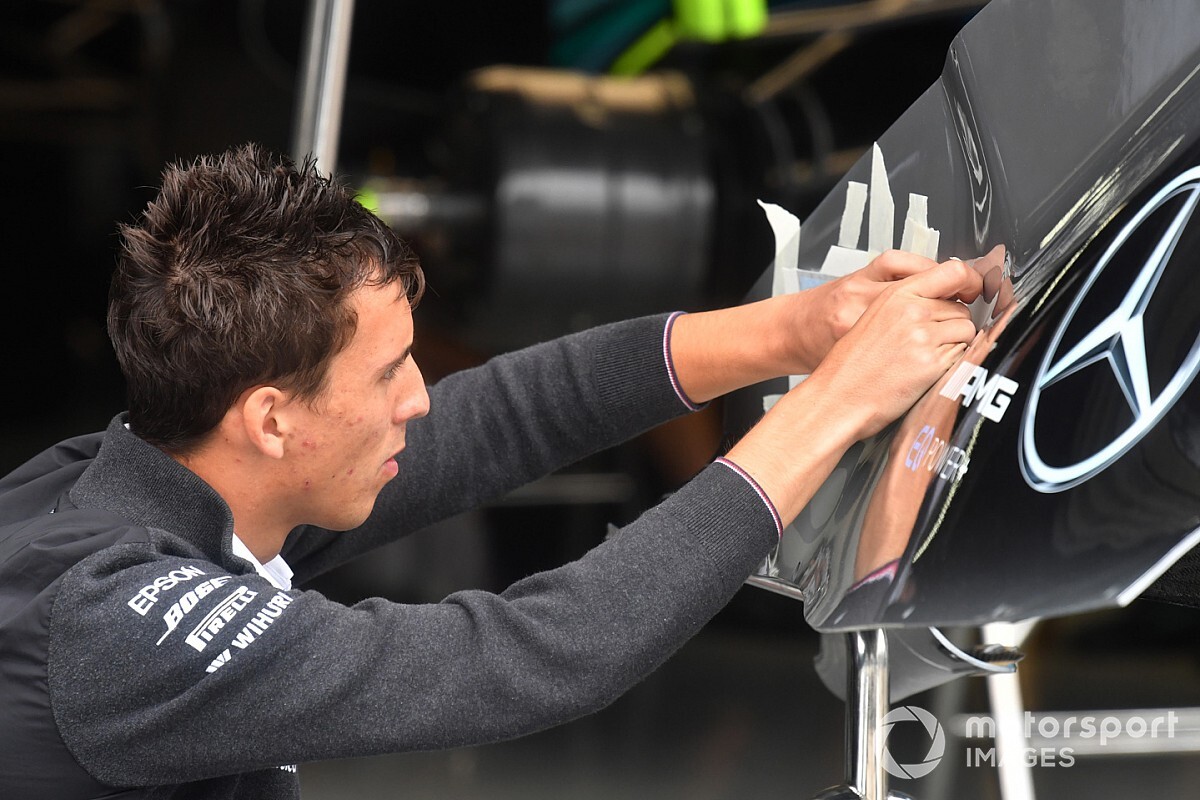 Mercedes Formula 1 team boss Toto Wolff has suggested that the marque may enter other categories of racing in order to utilise surplus resources after the cost cap is imposed in 2021.

The top three teams now face the prospect of reducing their F1 head counts by well over three figures over that time.

Ferrari has already indicated that it may deploy staff in other racing programmes, and Wolff says that Mercedes may follow that strategy – and made it clear one of the reasons was to prevent a mass exodus of staff with inside knowledge of its technology.

Wolff also stressed that the cap ensured that F1 made more financial sense for the marque.

"First of all we're living in a financial reality that is very different to pre-COVID," said Wolff. "And we have accepted the lower budget cap and it is a must that successful F1 franchises earn money rather than lose money.

"For us it is also a way of making sure that Daimler not only appreciates the sporting and marketing benefits of the platform, but also to make it as cost neutral as possible. And I believe this is why we need to support such a cost cap.

"For us it means readjusting, it means changing the way we do things, and deploy personnel in new areas. We have a very strong department that is called Mercedes Benz Applied Science, where we work for high performance clients, and deploy our services.

"And who knows? Maybe we will look at other race categories in order to keep the resource, and keep the human resource and intellectual property, within Mercedes."

Wolff also dismissed continued speculation that the German manufacturer may quit it works support of F1 – and insists that racing is a "core exercise" to which the Stuttgart management remains committed.

"There's always some kind of campaign and agenda going on," he said. "I think it's clear that every automotive company faces difficult and insecure times.

"Every single day you open up a magazine, or a newspaper, it's about VW, or Renault or Fiat or Daimler. And in that respect, I completely understand that our sporting platform is being questioned.

"The top management of Mercedes very much sees Formula 1 as a core activity. We build road cars, and we build race cars. And actually the first ever car was a race car.

"And in that respect, we don't see it simply as a marketing platform that generates valuable marketing dollars, but we see it as a core exercise. There is a technology transfer between the road and Formula 1, and it's not being criticised within Daimler.

"Nevertheless, we discuss all our activities and all our investments every single year. And I think we're just a target of somebody that wants to create some headlines and then maybe have more clicks."

Wolff says Hamilton right to take a stand against racism

Leclerc a mix of Raikkonen and Schumacher - Alfa