Mercedes boss Toto Wolff says a decision on whether or not the team will retain Valtteri Bottas for 2020 will be taken during August.

While the Finnish driver has shown progress this year, especially with his qualifying performance, he has not always been able to convert that potential into race wins.

That has left Mercedes with the choice of choosing to keep him or taking reserve driver Esteban Ocon instead. In the background, Max Verstappen is also in the mix, with his Red Bull future understood to still not be totally guaranteed.

While a Verstappen switch to Mercedes remains an outside possibility, and will depend on performance clauses in his Red Bull contract being activated around the summer break period, it is more likely that the team’s choice is between Bottas and Ocon.

Speaking ahead of the German Grand Prix, Wolff said that one of the key factors that was being considered was to ensure that the Mercedes call was right for the team’s long-term future, rather than just being about 2020.

“We want him to end the season before the shutdown in a good place and put in two solid performances in Hockenheim and Budapest, and then spend some time thinking about the driver line-up for 2020 and beyond,” he said.

“It is pretty unusual to announce drivers in July. If you want to take all the time, you properly need to assess and you can even drag it into the winter like we have seen in some other teams and it was a standard in the past.

“For us it is not only about making the right decision for next year but looking ahead and this is why we agreed that we will take the decision in August going forward, but it doesn’t necessarily mean we will announce it in August.” 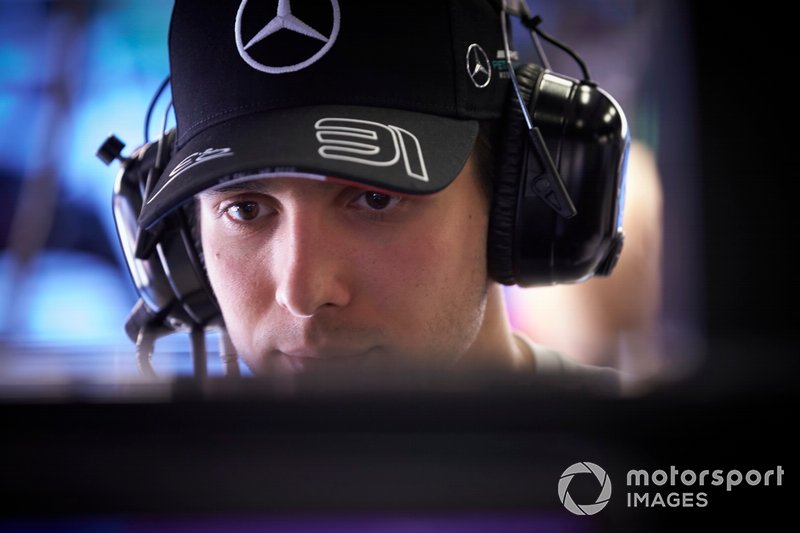 Wolff said that other teams were interested in Ocon for next year should Mercedes elect not to promote him, but added that letting the Frenchman join a rival outfit could mean losing hold of him for a few years.

“As we all know it was an unfortunate situation last year that Esteban fell between the chairs. He could have chosen between two seats and in the end nothing came out.

“From our perspective everyone knows about his driving capabilities for Mercedes. Valtteri is showing some very strong performances and merits the seat but equally Esteban has shown that in the past and is a great addition to the team.

“He contributes a lot a lot behind closed doors, he drives the sim overnight on race weekends, he comes in here Saturday and gives us input and he is a great kid overall.

“Putting a Mercedes young driver in the car would be interesting as well. Having said that, there is interest for Esteban among other teams and we need to carefully make a decision for ourselves and with the other interested parties, not only for our own benefit but also for Esteban’s benefit.

"If it would be that we were taking a decision in favour of Valtteri it clearly also means that somebody else would continue to develop him [Ocon] and would mean we would lose our hand for a year or two or more on Esteban. These are the consequences of that decision.”

Vettel: Not fair to compare Mick Schumacher with Michael

Norris says McLaren still needs to step up its game