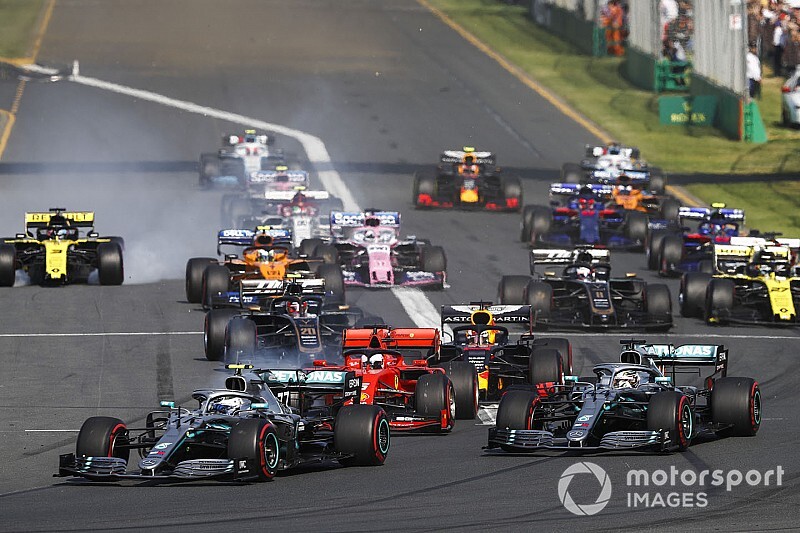 The Formula 1 organisation has extended Melbourne’s deal to host the Australian Grand Prix by a further two years, taking the race into the 2025 season.

After a decade in Adelaide the event moved to the Victorian capital in March 1996, and it has been a regular fixture on the calendar ever since.

It has been the opening race of the season every year except 2006 and 2010, when Bahrain had the honour of hosting the curtain-raiser.

Next year’s event, already announced for March 15, will be the 25th to be held in the city.

F1 boss Chase Carey commented: “The decision to extend the current relationship for a further two years stems from the fact this event has proved to be a resounding success for the capital of Victoria, for Australia and indeed around the world, proving immensely popular with fans and those who work in F1.

“Today’s announcement follows on from last week’s, relating to the British Grand Prix and is proof that more and more promoters are sharing our long-term vision for the future of F1.”

Martin Pakula, the Victorian minister for tourism, sport and major events, said the extension was a vote of confidence in the city.

“Beyond the direct benefits to Melbourne and Victoria arising out of F1’s decision,” he noted, “the contract extension until 2025 also provides benefits and confidence for Victoria’s events industry and the associated supplier base to the AGPC.

“Additionally, it provides the AGPC with opportunities to further enhance and develop the event for the benefit of all fans and lovers of the sport of F1.”