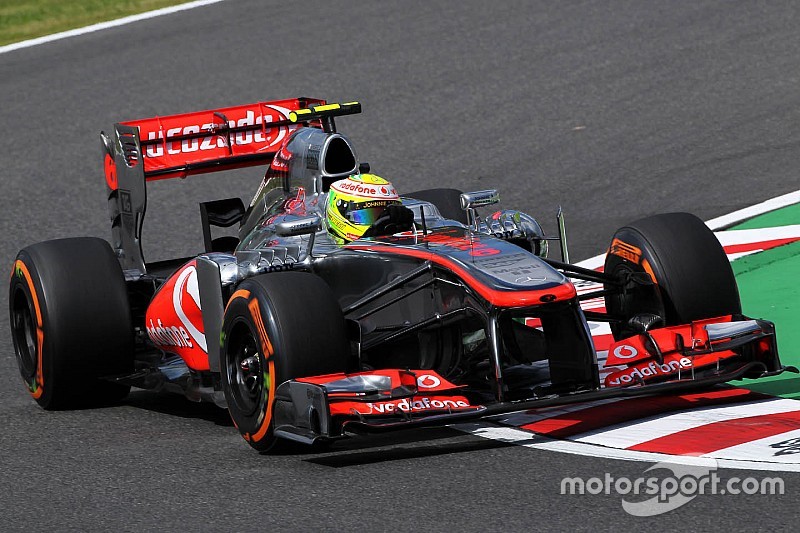 McLaren is still paying the price for mistakes its previous management made early in 2013, claims its chairman Ron Dennis.

While Honda's struggles this year limited the team's opportunities for success, the fact the team has come off the back of two disappointing campaigns has left the impression that the outfit is one in decline.

That is something which Dennis believes was fuelled by key strategic errors made more than two years ago, when it first elected to build an all-new car after a strong 2012 campaign, and then compounded its mistake by not ditching it immediately.

Reflecting recently on whether McLaren's struggles could be traced back to a single moment, Dennis said: "You realise it is combination of everything, and not about one thing.

"McLaren hasn't had a particularly successful season, either this one or last, but you quickly forget the level of dominance that we have enjoyed beforehand."

He added: "Sometimes your compass heading just gets completely off, and you go down the wrong aero path and you are toast.

"When you make a car and build into it a fundamental weakness, it is extremely hard to develop out of it.

"When we left what was a dominant season in 2012, we came [to Abu Dhabi] and we were by far the quickest car. There was no regulation change, so it was not the right decision to make a new car [for 2013].

"It was not the right decision not to immediately revert to that [2012] car after the first grand prix. And that was a real point at which the company made a mistake.

"We should have reverted to that car and then we should have developed that car. Then we would have not lost, instead of constantly pursuing something that, with the benefit of hindsight, was fundamentally flawed."

McLaren's radical 2013 car was beset by fundamental aerodynamic problems and, despite weighing up early in the year the possibility of abandoning it to revert to its 2012 challenger, the team believed it would be better sticking with it. It has not won a race since.

Although the 2015 season has been one of McLaren's most difficult in recent history, Dennis remains convinced that the partnership with Honda is essential for long-term success.

"[It's been] a challenging year, but I wouldn't say a horrible year," he said. "We still have, I have, the team have, absolute conviction that to win a world championship you need to be 100 percent supported and the lead team from one of the four engine manufacturers.

"We are extremely fortunate to have the level of commitment we have from Honda. Of course it has been a challenge, and I don't say it is 100 percent their responsibility because we are a single team, but we are very analytical about this season.

"We know where we are, and we have quite a lot of confidence in where we will be at the beginning of next season.

"We just have to dig deep, take the criticism and just work that bit harder. But it is most definitely going in the right direction – on the test beds in Japan and in the wind tunnels etc. We are very focused but intend to under promise and over deliver."

Ferrari says staff must be 'terrified' of failure next year

Video: Ferrari's F1 resurgence - How far can it go?