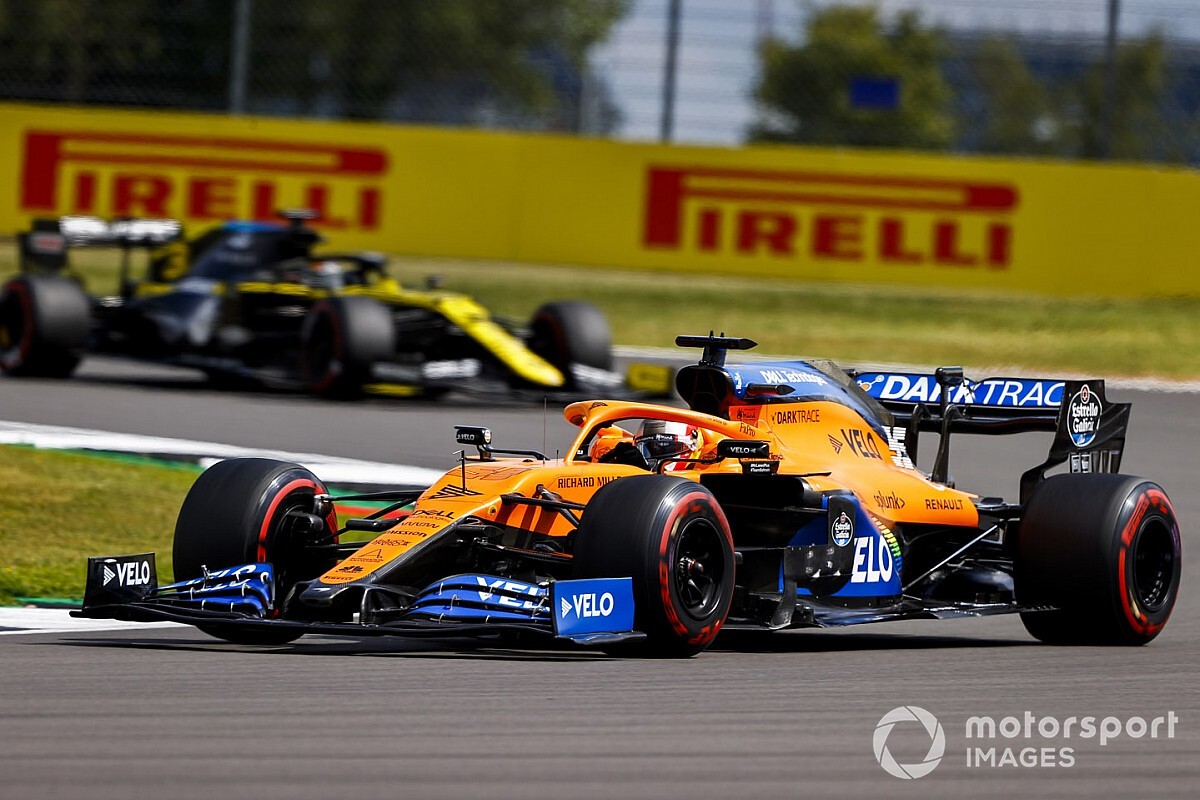 McLaren says it has zero interest in going for an early swap of 2021 drivers for this season, because it thinks it benefits with its current line-up while other teams are "destabilized".

The Woking-based outfit was at the centre of the driver merry-go-round that was triggered by Ferrari electing not to extend Sebastian Vettel's contract in to next year.

Ferrari made a swoop for Carlos Sainz to replace Vettel, while McLaren then signed up Daniel Ricciardo to race alongside Lando Norris. Vettel has just signed a deal to join Aston Martin.

With the 2021 deals in place, there have been some suggestions that it would make sense for all the teams to go for an early contract release – so the drivers can get a head start in getting to know their new teams.

However, McLaren CEO Zak Brown has brushed off any talk of McLaren accepting that – because he thinks the solid relationship his team still enjoys with Sainz is in contrast to problems that some rivals are having elsewhere.

"I think we have two drivers that are doing an excellent job, and some other teams which have disruption in their garage.

"So I think I want to continue the harmonious relationship we have going on right now. And I think if we were to consider changing that, it would maybe only be to the benefit of other teams that are maybe a little bit more destabilized in the garage."

McLaren currently sits in third place in the constructors' championship, and has a good chance of holding on to the best-of-the-rest spot behind Mercedes and Red Bull.

But while there are opportunities for this season, it is longer term that McLaren thinks its best opportunities lie – although it is mindful that other teams could benefit too.

"Ultimately, our goal is to catch whoever is in first place: and that's been Mercedes for quite some time," he said. "We're certainly encouraged that we are now racing Ferrari because we weren't last year and haven't been for quite some time.

"I'm more encouraged that we're closing the gap, and I think in 2022, with this reset for all of us, I think that gives us a great opportunity. That being said, you know, Renault's coming on strong, Racing Point is quick and just got a four-time world champion.

"So I think while we want to catch the three teams that are in front of us now, or in this instance, currently two teams, I think we need to pay a lot of attention and recognize that teams four, five, six and even seven right now, are all going to be serious contenders when the budget cap comes in.

"Everyone's starting on a clean sheet of paper, which I think that then means we're going to have an awesome era of Formula 1."

How F1 cars left Mugello with its own Eau Rouge paradox