Massa will move to Formula E after F1 exit 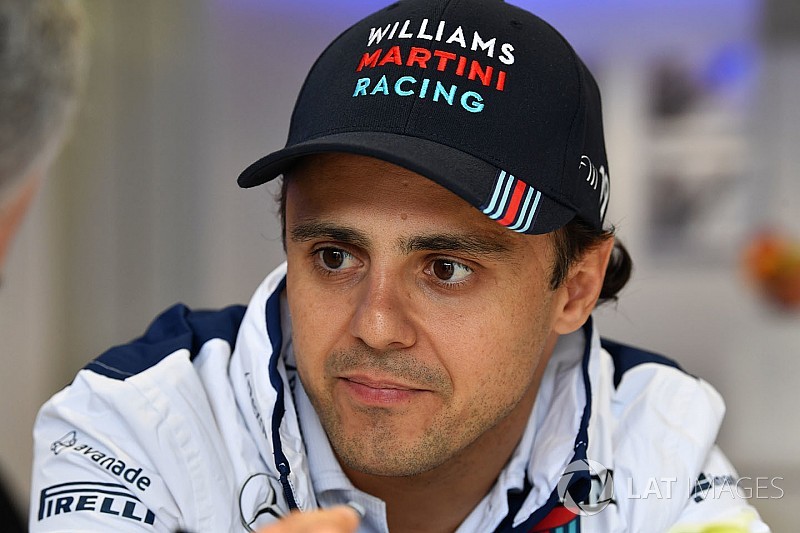 Felipe Massa says he will head to Formula E if he does not extend his stay in Formula 1 next season.

The Brazilian retired from F1 at the end of last year, only to be persuaded to rejoin Williams when Valtteri Bottas left for Mercedes.

He said earlier this year that he had begun talks with Williams about extending his stay in F1 to a 15th year.

Massa is believed to be one of a number of drivers on the team's shortlist, that includes Sergio Perez, to line up alongside Lance Stroll in 2018.

When asked if he had any back-up plans if F1 is not an option next year, Massa said: "Yes, Formula E. But I don't know when."

Massa tested for Jaguar and spoke to the team about a 2016/17 drive before committing to Williams.

Motorsport.com understands those conversations have continued but are not something that is been pursued for the short-term.

"You cannot compare [it to Formula 1]," he said. "It's completely different but it is still a competition. [There are] some great ideas for the future and the championship is growing.

"I think it's fantastic [that new manufacturers are entering], and I see a big future in that category for a driver, especially after F1."

Massa said he has yet to decide on his future, adding that he is motivated to compete in F1, but only if he has a competitive package.

"I need to analyse everything and then decide what is my option for next year and if the options I have are making me happy," he said.

"I feel that I am competitive. When you see you are competitive and are doing a good job in the car, that really motivates you.

"But it's true I don't want to be in F1 to be at the back, I want to have a proper job and this is part of my ideas for the future."