Formula 1's new chiefs believe grid penalties in the sport have become obscene in both amount and frequency as of late. And while there is no easy solution, they have a plan to address the issue going forward.

Ross Brawn is a man known for having a calm and well-reasoned approach to any problem, so when he bandies around the word 'farce' in relation to grid penalties, it makes you sit up and pay attention.

For if there is one aspect of current F1 that has perhaps annoyed Brawn more than anything else, it is the way that grid penalties have almost made it a laughing stock.

He knows the racing can be improved, and that the engine rules need a shake-up - but it is grid penalties that have particularly stirred his thoughts.

Not much can be done before 2021, when new power units will come into play, but from that moment on a plan is being put in place to sort it out.

Here we look at Liberty’s ambitions, why an answer is not easy, and how realistic it will be for them to introduce the solution. 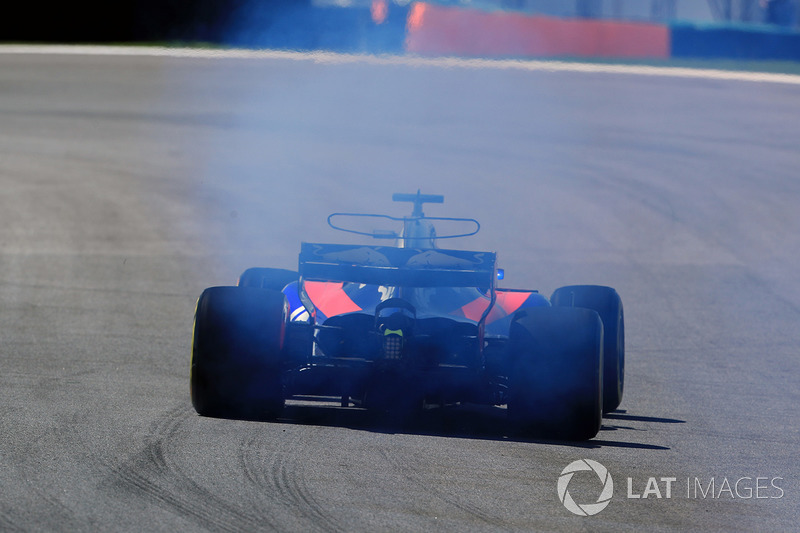 Brawn had grown frustrated observing the grid penalty situation from the sidelines, but it was only when he started going through the maths that he realised how much it had got out of control.

Totting up all the penalties for the 2017 season has highlighted just how ridiculous things have got – and explains why fans are getting so frustrated.

With just one race of the season remaining, there have been a total of 730 grid penalties issued for power unit elements changes this season (this excludes gearbox penalties.)

These are shared between F1’s four manufacturers as below (and include Hamilton’s Mercedes change from Brazil even though he started from the pitlane).

To put these numbers into context, the entire season of 20 races only holds 400 grid slots.

Angst over the situation is one shared by fans and commentators alike, but equally there is no easy solution to the matter.

For while there appear obvious solutions – like docking constructors’ championship points for grid penalties rather than punishing drivers – these inevitably bring out unintended consequences.

If you dock constructors’ championship points, then a team may not be deterred enough – and may instead choose to take the hit if this can guarantee it the drivers’ championship.

Should one driver be gifted (unpunished) a better engine, it would make just as big a farce of proceedings. 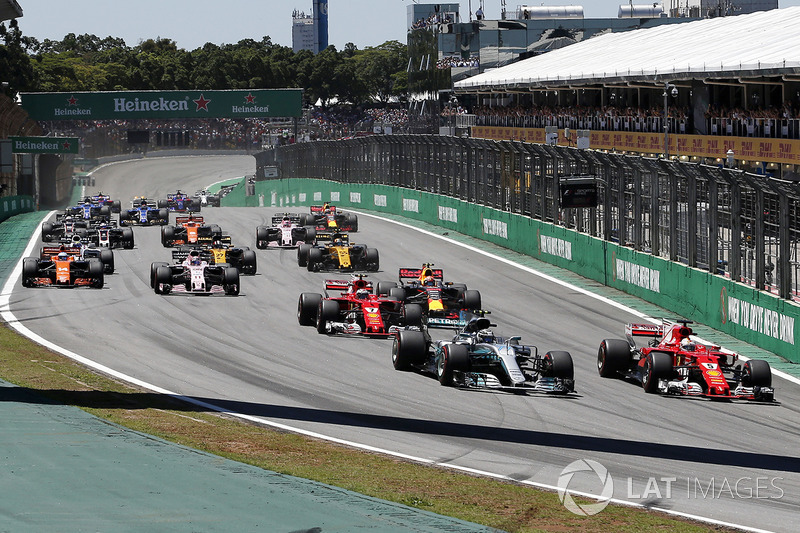 While eradicating grid penalties completely is a utopian dream, Brawn is aware that keeping things at the current level is not acceptable.

He has noted that there is a division between internal combustion penalties (which account for about one third of the total) and those related to add-on elements like the turbo or energy recovery systems.

It has prompted the thought that the best way to get on top of penalties is to sort the problem at source - and get rid of the complicated elements that are proving so troublesome.

That means simpler and cheaper turbos and energy recovery systems, so that, in effect, there stops being a need to limit how many can be used. No restrictions means no grid penalties.

“What I think we should try to achieve with the new engine is componentry that is economic to change whenever you want,” said Brawn, during a briefing with media in Brazil last weekend.

“If we go towards a different design of turbocharger, an homologated turbo, and it costs $2-3,000, why would you bother to even worry about limiting the number you use? It is not worth it in terms of the scale of the racing.

“But when your turbocharger is as expensive and complicated as it is now, then that’s why we have the limitations. 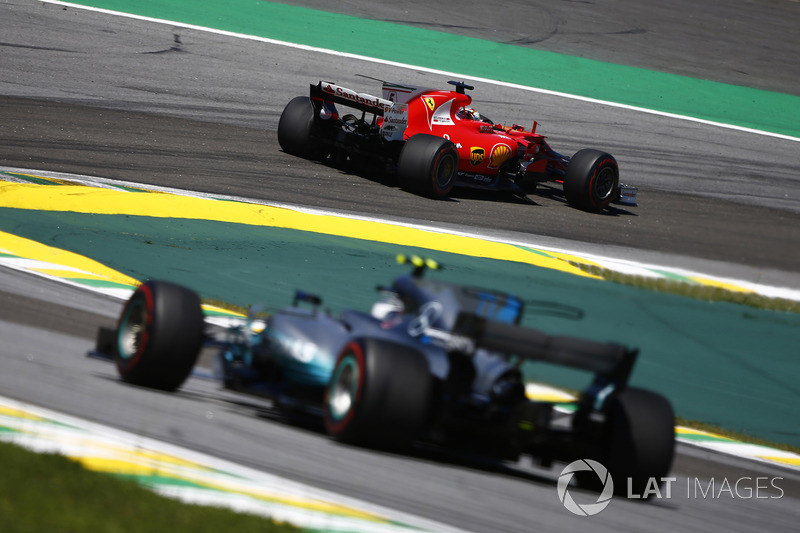 The idea of having simpler engines is not one that rests easy with everyone in F1 – for one of the attractions of grand prix racing is that it has been a proving ground for driving technology forward.

But Brawn believes that the quest for improved technology must never come at the expense of the show or fans. He suggests the manufacturer exodus from WEC shows what happens when high-tech goes too far.

“It has been interesting because Porsche have been in the meetings and they have been able to add their opinion because they have seen both sides,” said Brawn.

“And they have been able to add that understanding of what went on, and it did become too much of a technical exercise.

“Sportscar racing has its fan following but even in the environment where the fans were not the biggest thing, it faltered and it failed.

“In this environment, where the fans should be the biggest thing, we can’t afford to have that sort of failure where we get so extreme we lose contact with the fans, because only a very few people can afford the technology and excel in the technology.

“We are four seasons into this technology and we are still getting so many grid penalties, because we can’t get on top of the technology.

"And all credit to Mercedes. They have done a fantastic job. But no one else can catch up. That is the reality.”

Pirelli: New wet tyre won't be ready for start of 2018