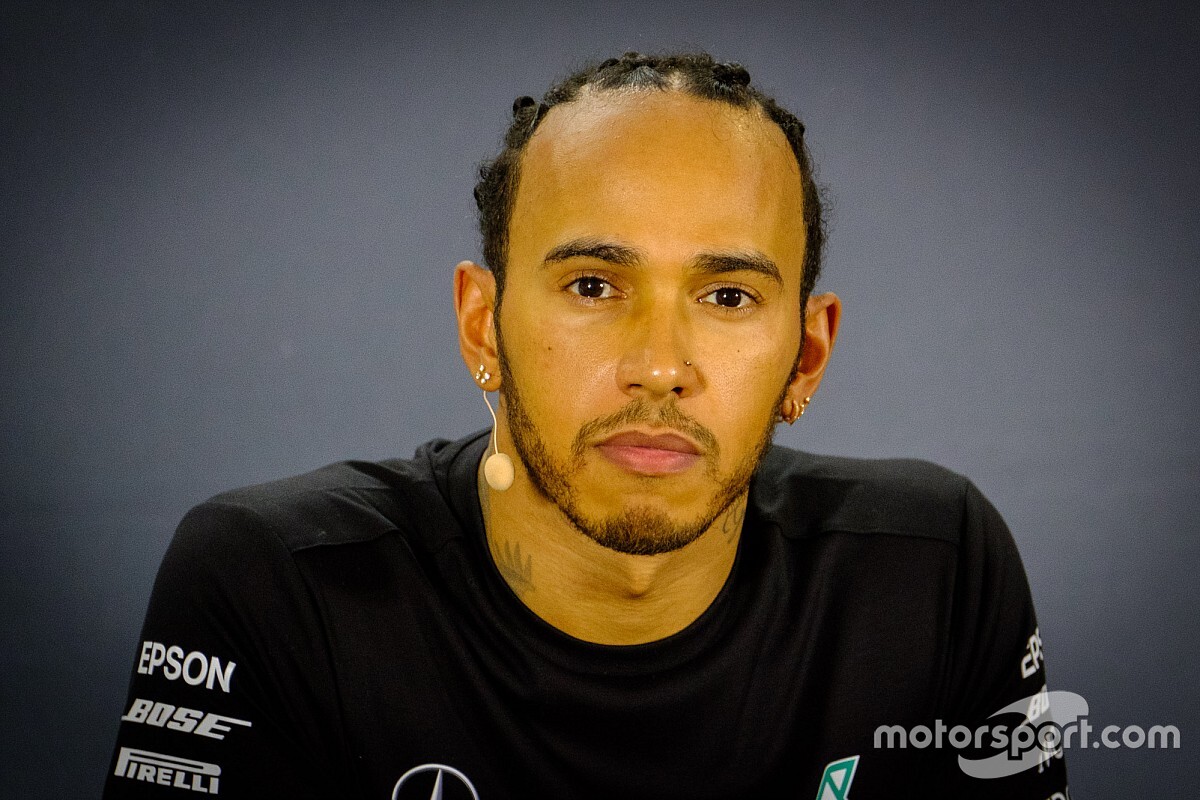 Six-time Formula 1 world champion Lewis Hamilton has pledged to donate half a million dollars to services and charities that are working amid the tragic Australian bushfires.

As of Thursday, Australian authorities have recorded over 20 deaths among the human population due to the fires, while wildlife agencies believe that over one billion animals may have been lost.

Alongside a video of a koala bear amid the flames, Hamilton wrote on Twitter: “It breaks my heart to see the devastation the Australian bushfires are causing to people and animals across the country. I’m pledging $500k to support the animals, wildlife volunteers and rural fire services. If you are able to, and you haven’t already then you can donate too.”

Lewis also penned a longer Instagram post, which read: “It saddens me deeply to know that over 1 billion animals in Australia died a painful death, no way out, not their fault. My love of animals is no secret and I can’t help but grieve for the defenceless animals thought to have died so far, pushing certain species closer to extinction. I’m lucky enough to visit Australia often and I know first-hand how beautiful the country is. Keep fighting Australia. I’ve spent some time speaking to people in Australia who are working at the heart of this and I’m filled with admiration for everything they are doing.

“I implore you to join me in thinking about the impact we are having on our planet. Let’s work together to make small changes, and encourage our family and friends to do the same, so we can help shift the direction we’re going in.

“I’m donating $500K to support @wireswildliferescue @wwf_australia and the Rural Fire Services. If you are able and haven’t already, you can donate too. Every little helps.”

How F1 has fans “wired up” to test emotions during races