By:
Alex Kalinauckas
Co-author:
Adam Cooper
Helmet of Charles Leclerc, Ferrari for the last race of 2020 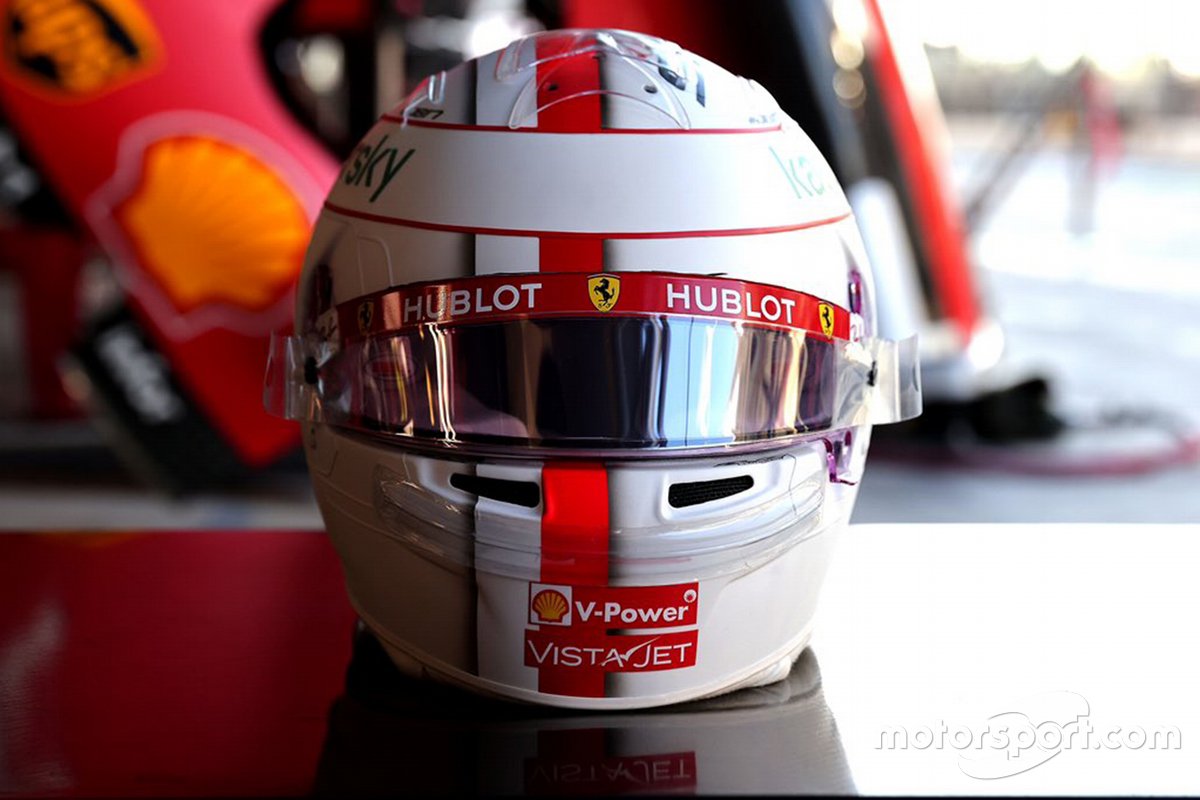 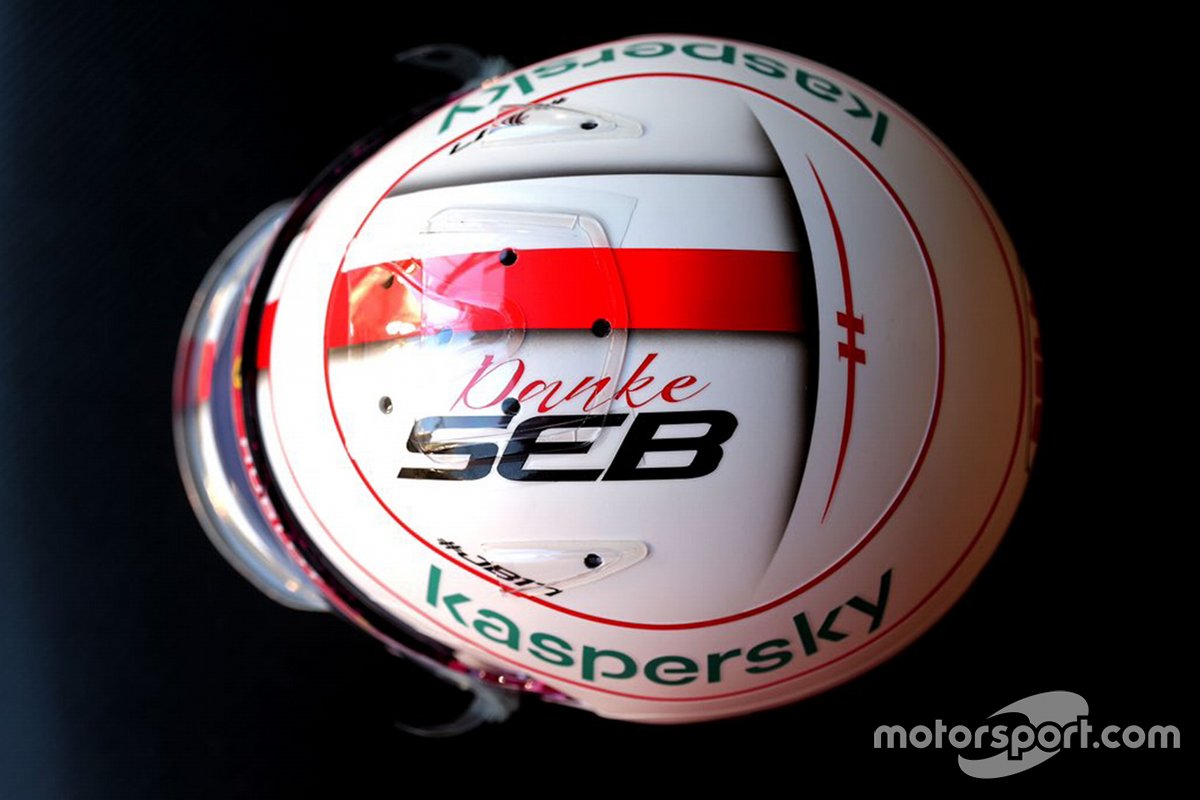 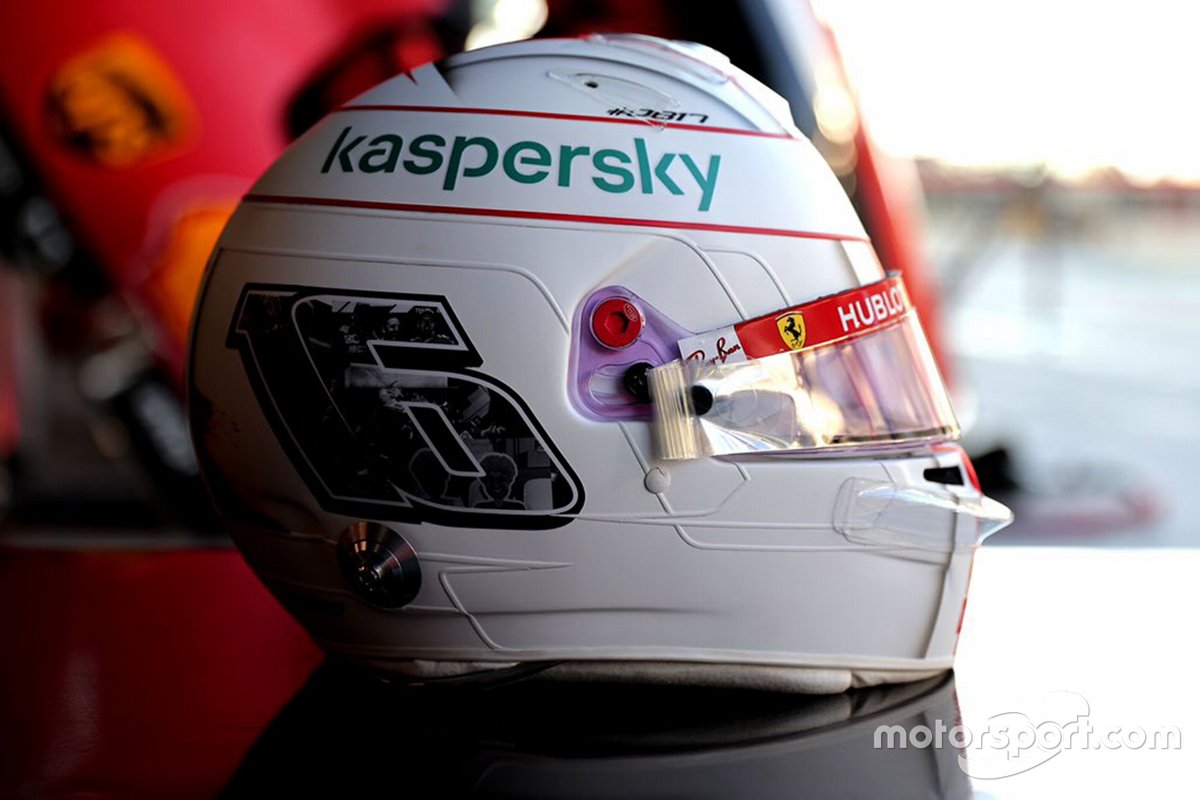 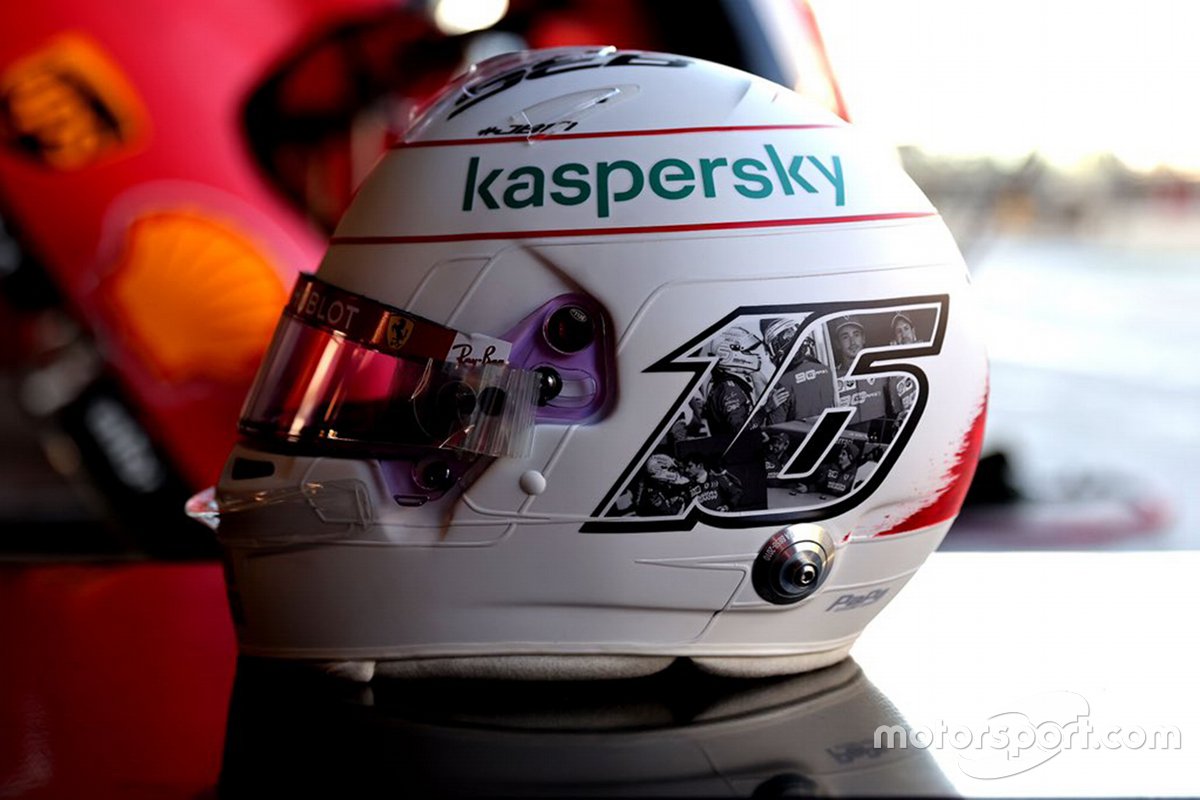 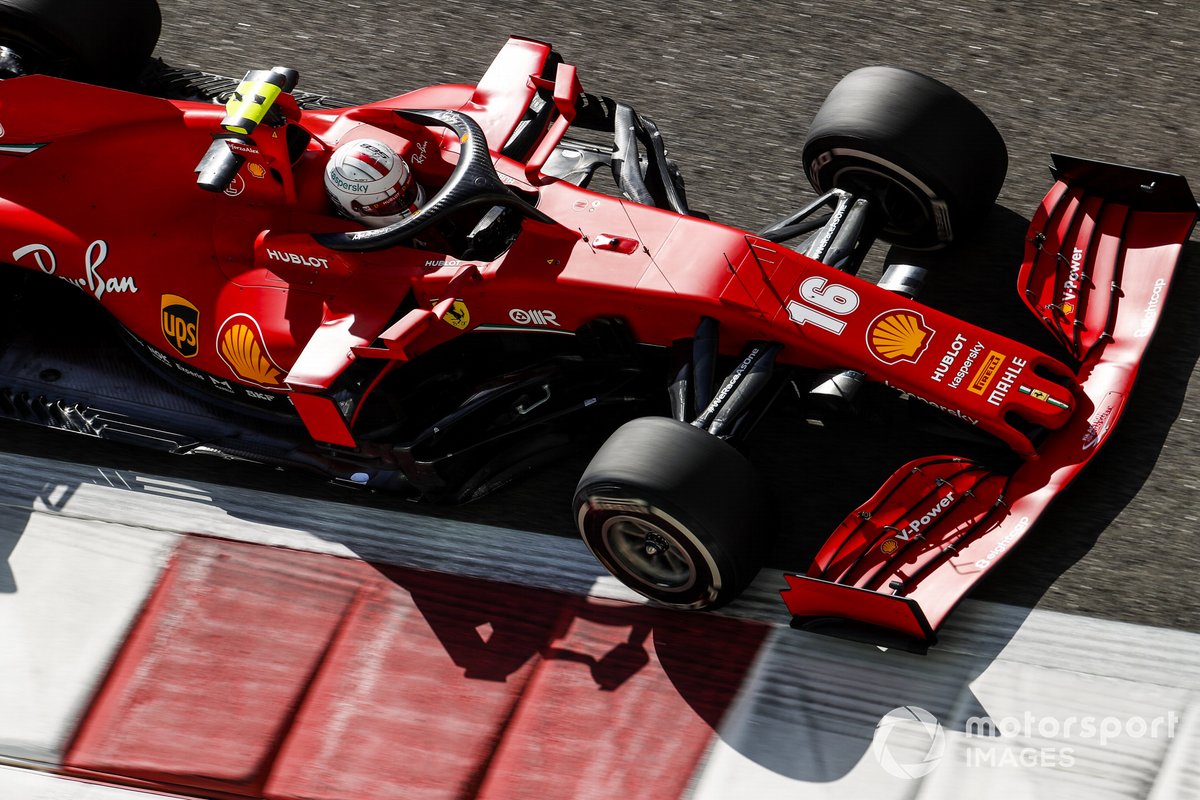 Leclerc has adopted a largely white helmet colour scheme for the final race of the 2020 season, which mirrors the design Vettel has used throughout his six years at Ferrari – albeit with Monaco flag colours running over the top in place of the Germany equivalent his teammate uses.

The words ‘Danke, Seb’ are written on top of Leclerc’s helmet, which also features images of the two drivers, who have been teammates since the start of 2019 when Leclerc joined Ferrari from Sauber, during their time as colleagues at the Maranello marque.

Speaking after qualifying at the Yas Marina track, Leclerc explained to Motorsport.com why he had made the gesture.

“Seb has given so much to the team, which will benefit me indirectly because I’ve got a long contract with the team,” said Leclerc.

“And most of all, as soon as I arrived in the team, he welcomed me in the best way possible.

“Sure, there was some competition, but as a human being he is a great guy. So, I just wanted to show him my respect that way and I know he liked it.”

Vettel will start his final race for Ferrari – where he has scored 14 wins and 11 poles in what is expected to be a final race start total for the Scuderia of 118 – in P13.

"Obviously it is not nice to start my final race with the team from 13th on the grid,” he said after qualifying at the Yas Marina track.

“The result itself is quite bad, even if I was happy with my own performance on the lap.

“Maybe putting together the perfect lap would have got me as high as 10th, but no better than that.

“My plan for the race is simply to try and do my best. I guess we won’t have an easy race.

“I think it will be special since it is the last one.

“I want to enjoy this race and feel very close to the people in the garage, the mechanics, the engineers, everyone. It will be very emotional."

How the cocktail for F1's superteams became outdated

The late danger that could have cost Verstappen Miami GP victory

Vettel: Brief appearance in underpants in Miami F1 a “piss-take”